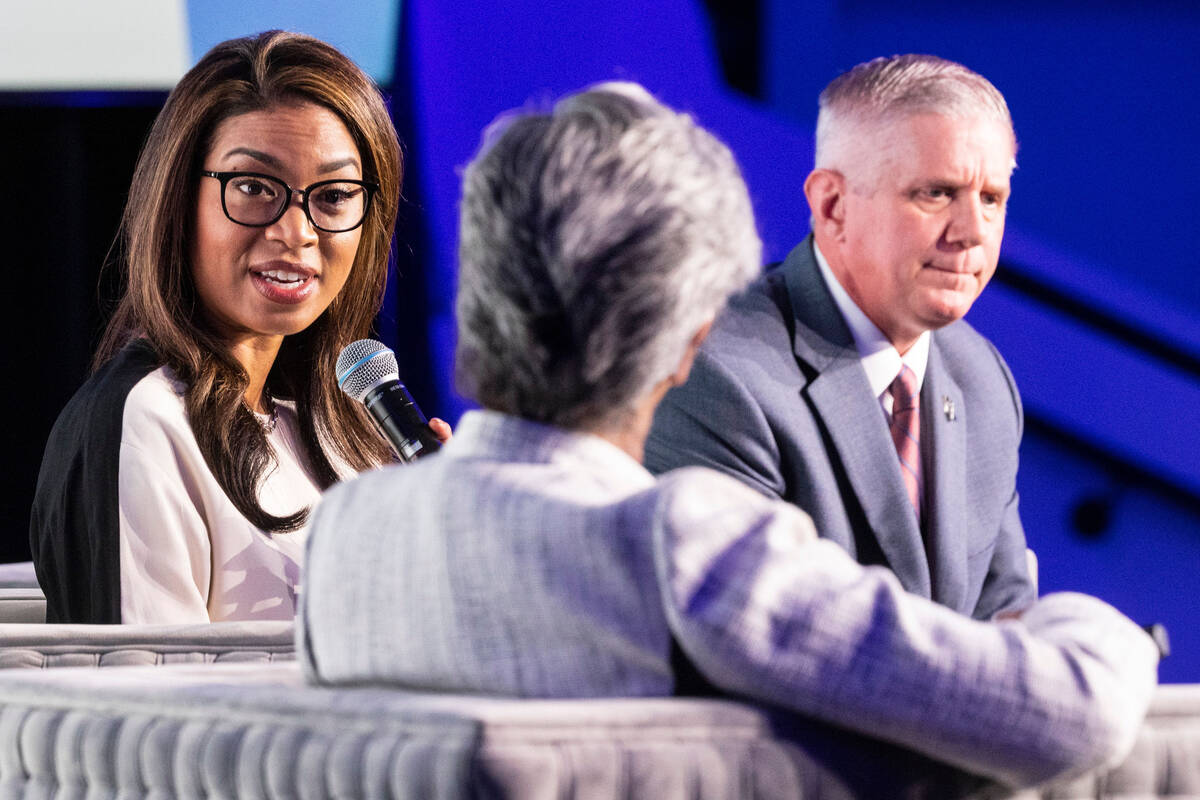 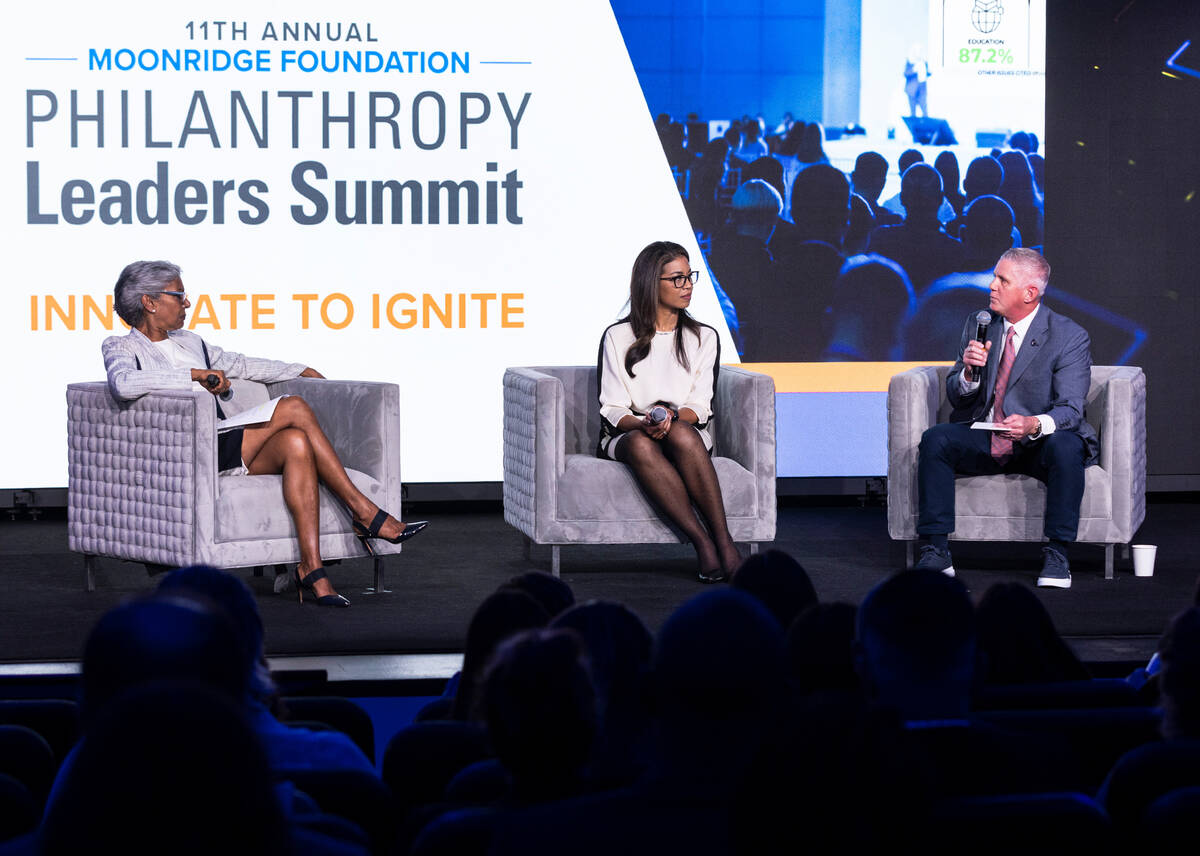 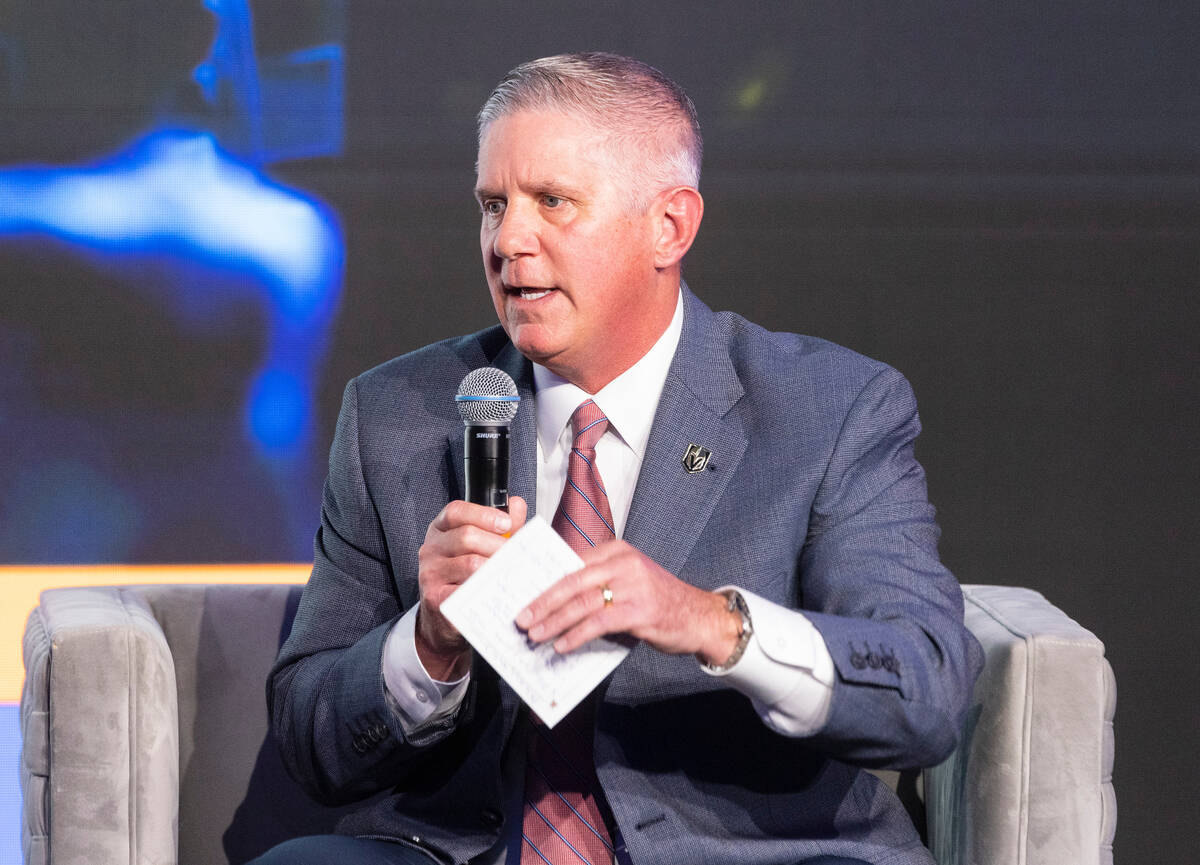 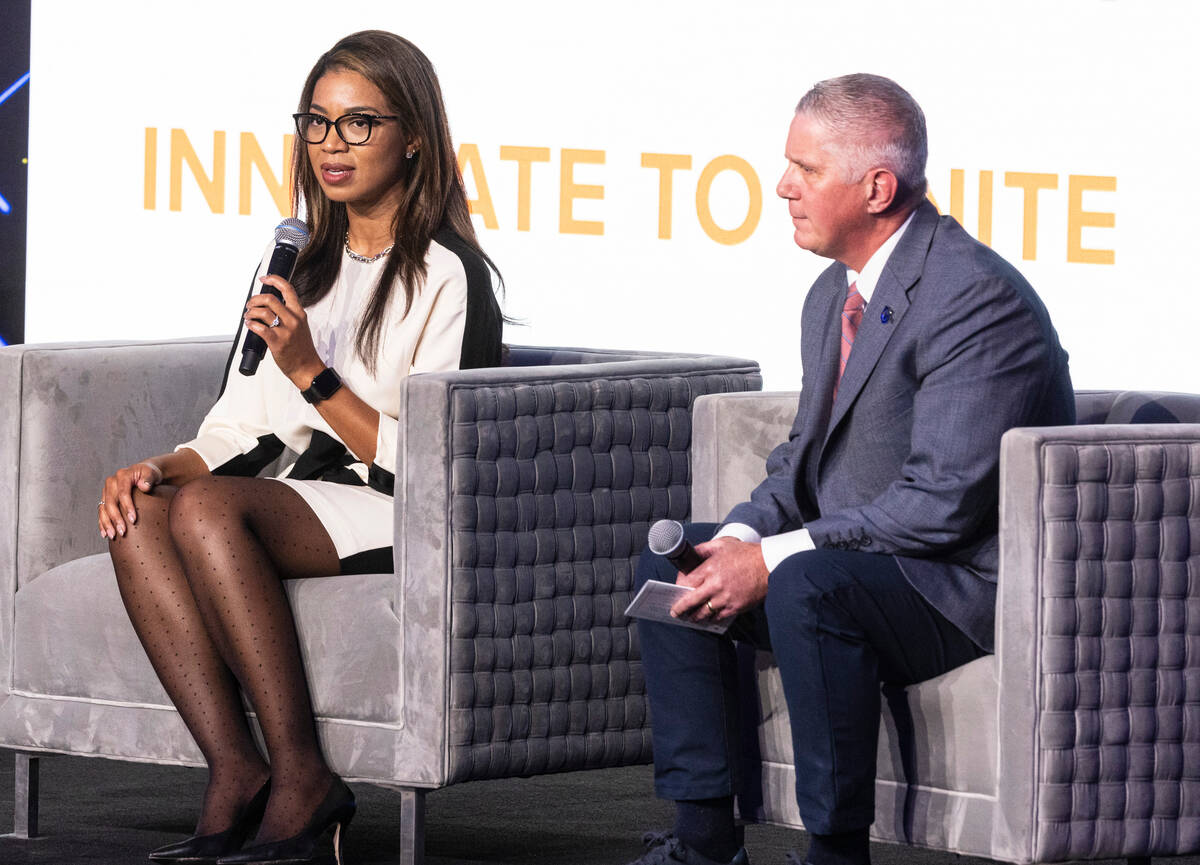 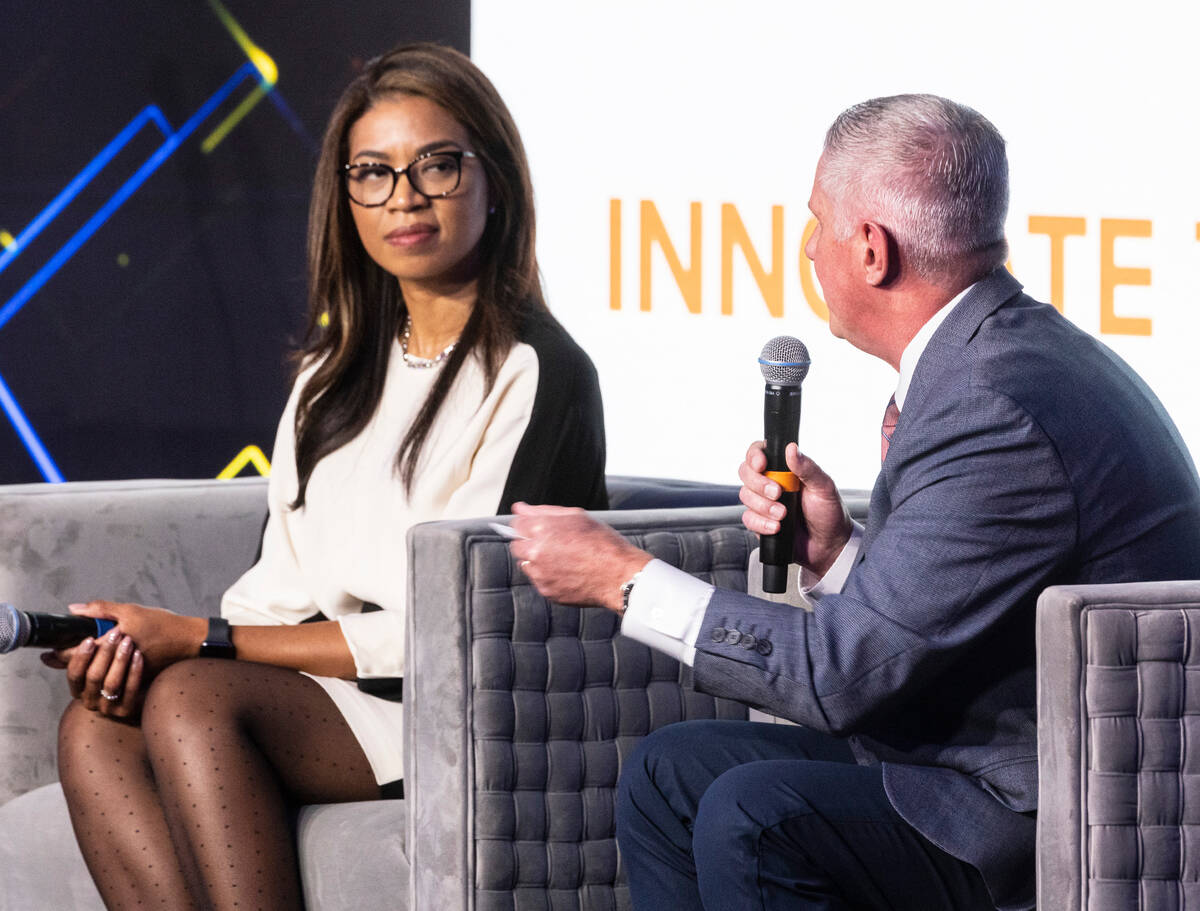 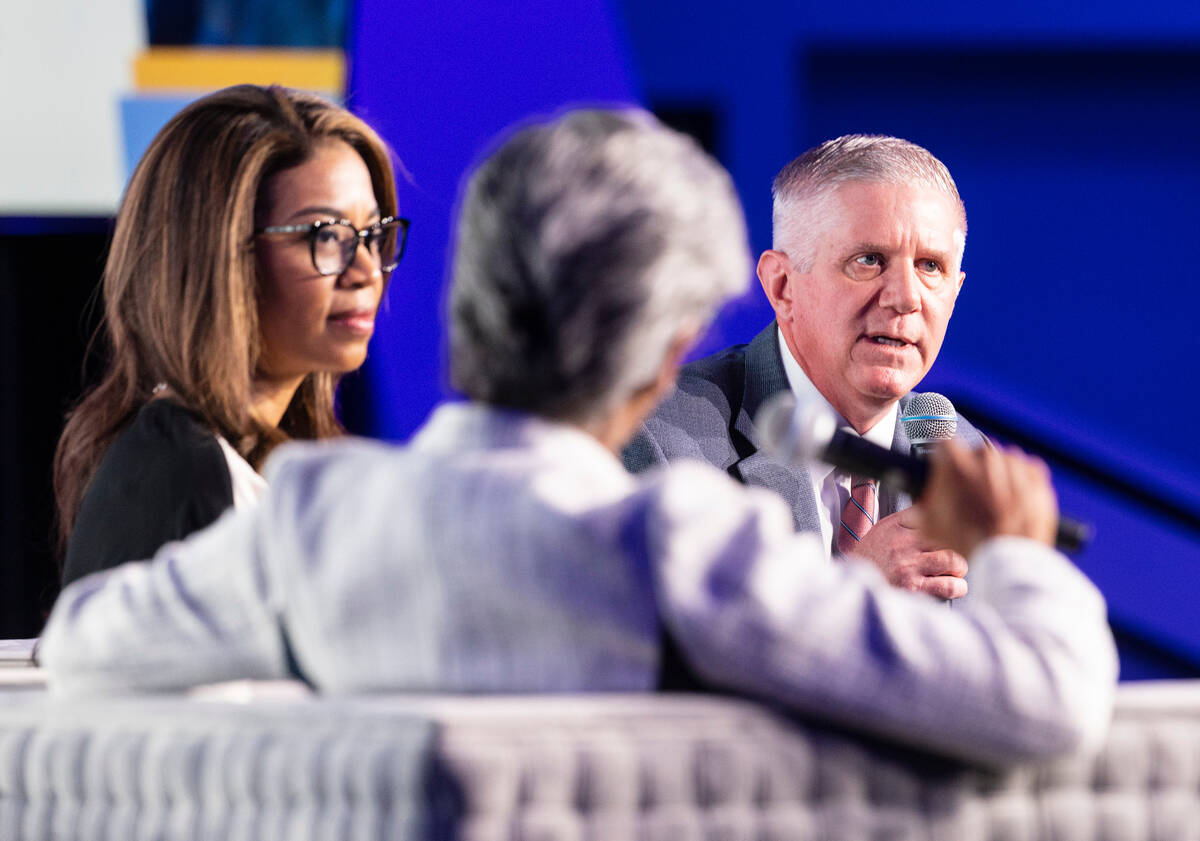 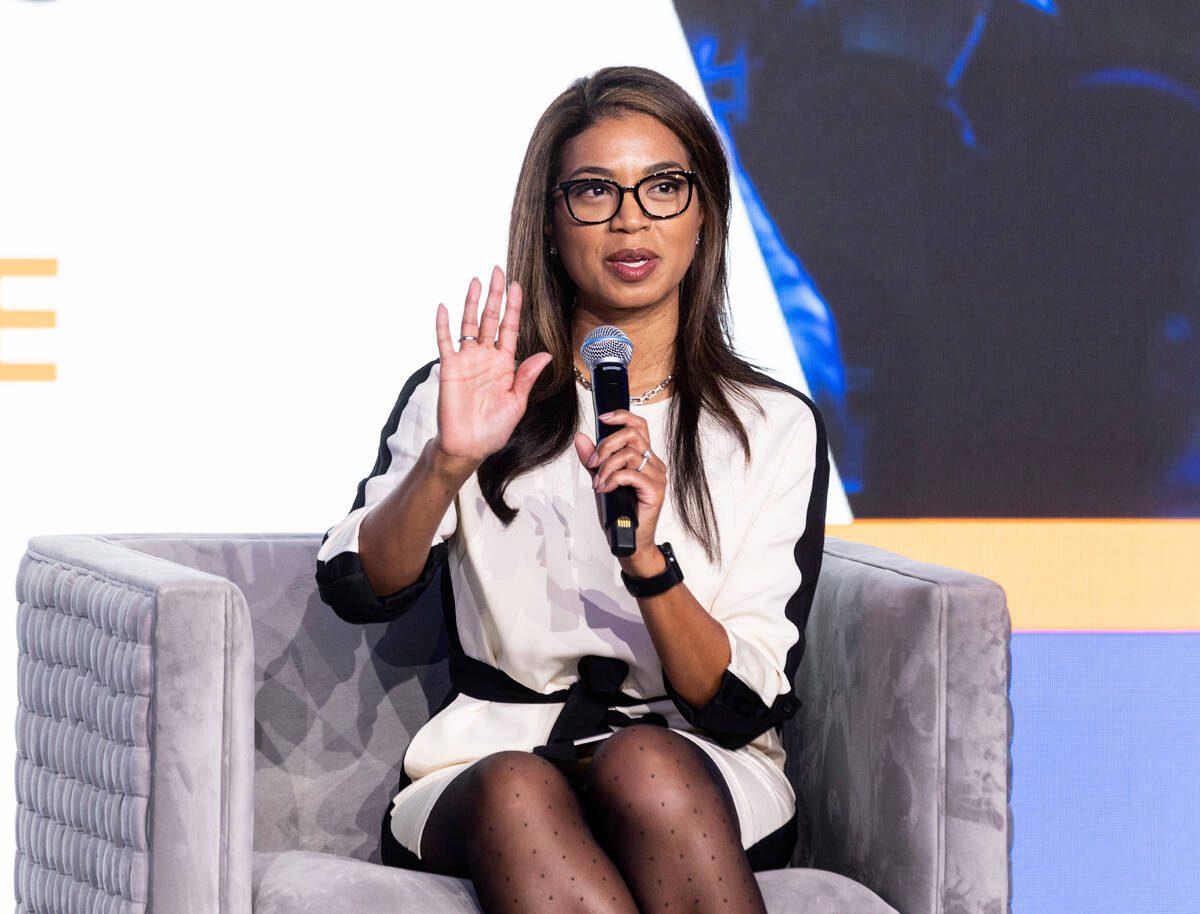 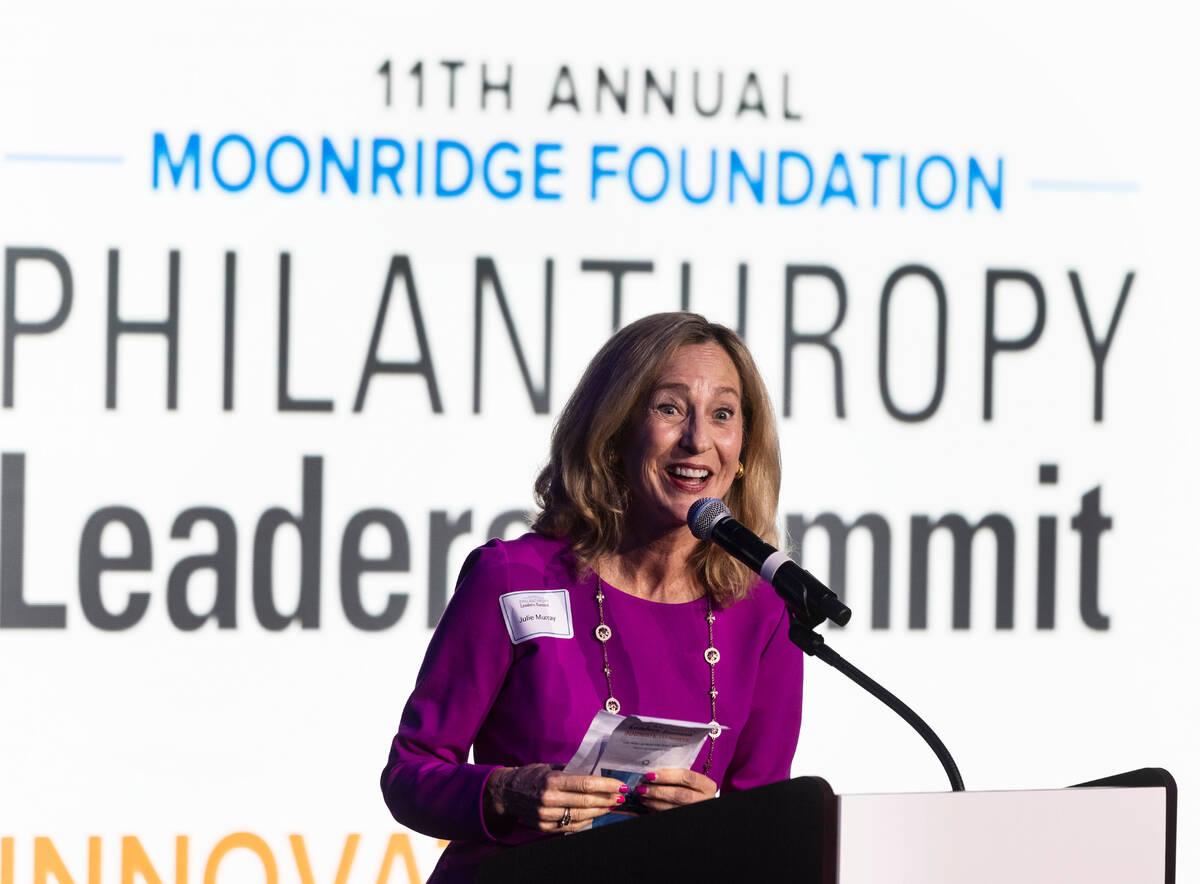 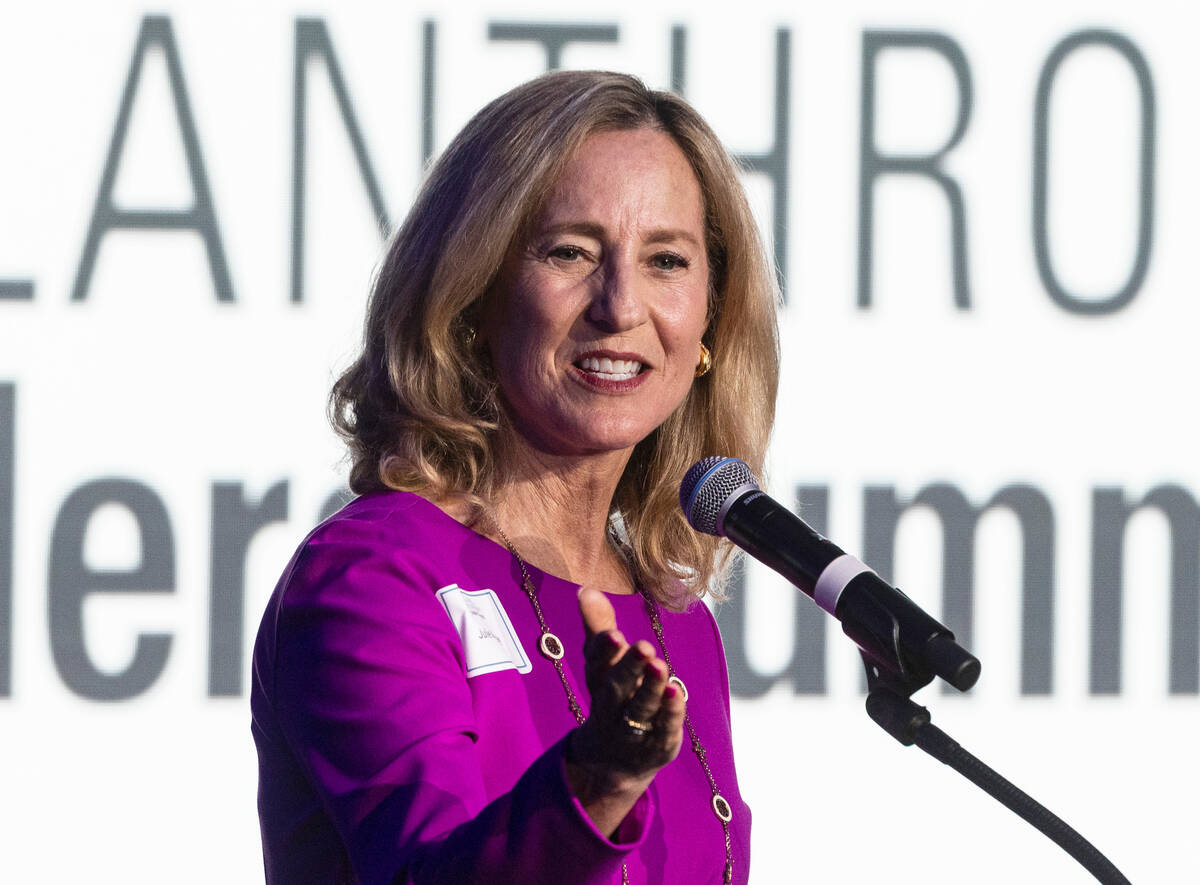 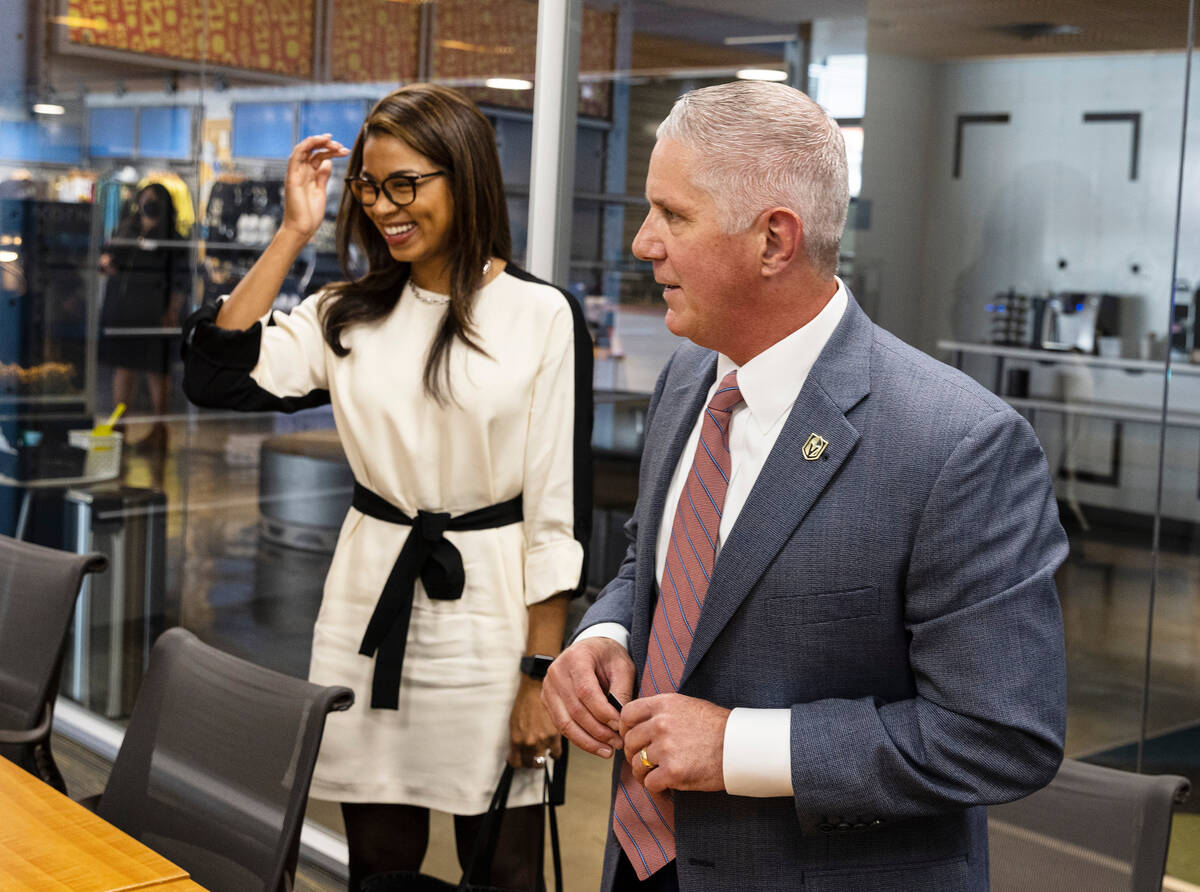 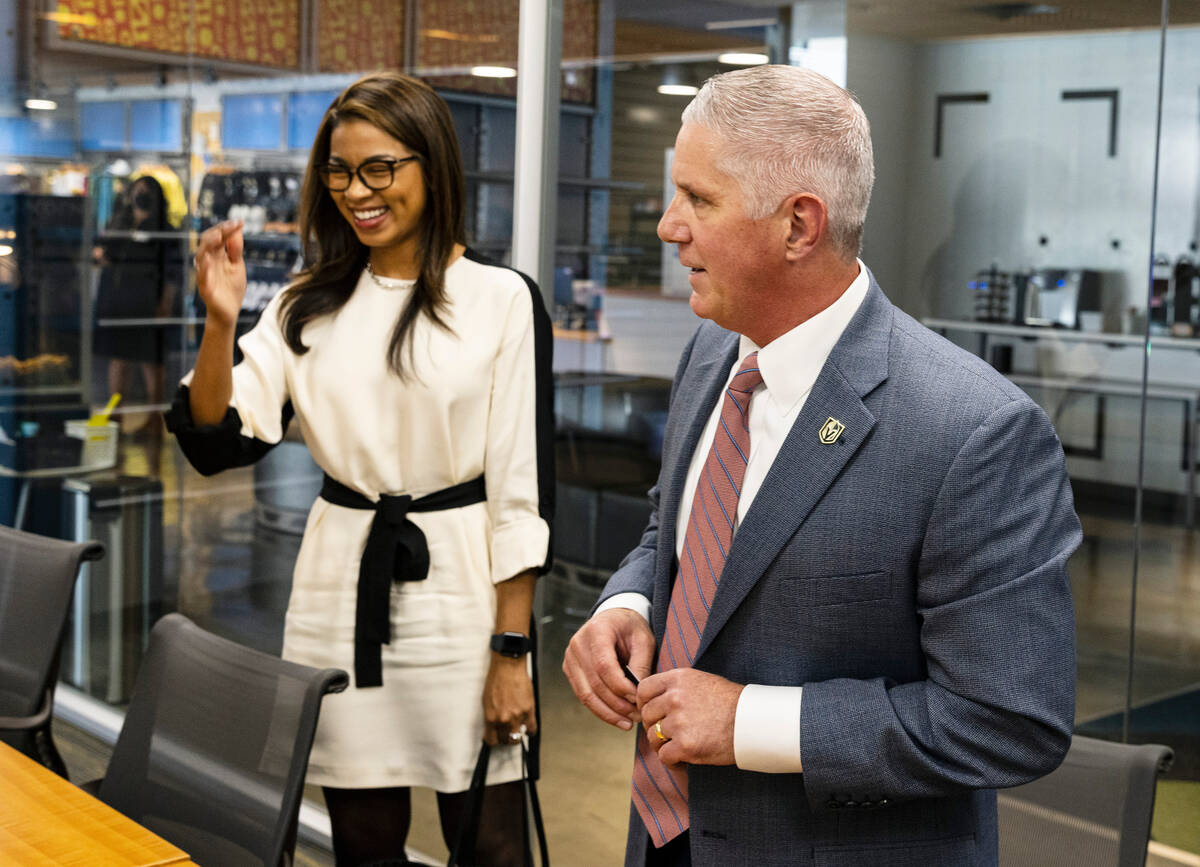 The coronavirus pandemic led to widespread business shutdowns in Nevada and a slow return to normalcy. But despite the economic setbacks companies faced, a new survey found corporate donations increased during the pandemic as well as donations from employees.

The annual event, which drew 450 attendees, is meant to connect people involved in philanthropy across the state and to build connections among donors and the community, according to Moonridge Group founder and CEO Julie Murray.

“Even in the COVID years, our corporations were still giving considerably, even though volunteerism was cut back due to employees not being able to go out and be present,” said Murray. “We all as a community still showed up.”

The survey found corporations gave an estimated $577 million in 2021, a 7.3 percent year-over-year increase and up 9 percent compared to 2019. The sectors receiving the most contributions from corporations were education and health and social services.

In total from 2019 to 2021, $1.7 billion in philanthropic contributions was made by corporations and $365.8 million was given by employees, according to the report.

Murray said the increased contributions showed “resilience” in the community during the pandemic, which devastated the local community as the state lost nearly 350,000 jobs.

“I think it’s great to have so many people that really care about the philanthropy community,” said Douglass Morgan. “To be all in the same room to hear about best practices, hear about what organizations or companies are looking for, I’m hearing what the needs are.”

Community building was something that Bubolz noticed could use a boost when he moved to Las Vegas in 2016 from Cleveland, Ohio, to help lead the state’s first major professional sports team.

“What I originally noticed about the community is it didn’t feel connected because you had so many people that were from different places,” said Bubolz. “I believe the Golden Knights actually did help create something that was common that people could follow, which ultimately allowed them to connect.”

Douglass Morgan recalled how during the height of the UNLV men’s basketball team’s success, in the early 1990s, when it won a national championship and appeared in three straight Final Fours, it brought the Las Vegas community together. But after the team stepped off the national stage, there was less of a chance for residents to connect with each other, and it’s something she hopes to build as she starts her first season as Raiders’ president.

“We at the Raiders, being in a newer market, we’re at a point where I’m working with our foundation to kind of reestablish those pillars honoring our legacy,” said Douglass Morgan.

But Murray said starting small offers a good chance for a person to make a charitable impact in the state.

“You don’t have to go out and start a new nonprofit or invest a million dollars,” said Murray. “If everyone would just do one thing, donate time, donate money, donate their services, you would see our community being even more vibrant and healthy.”