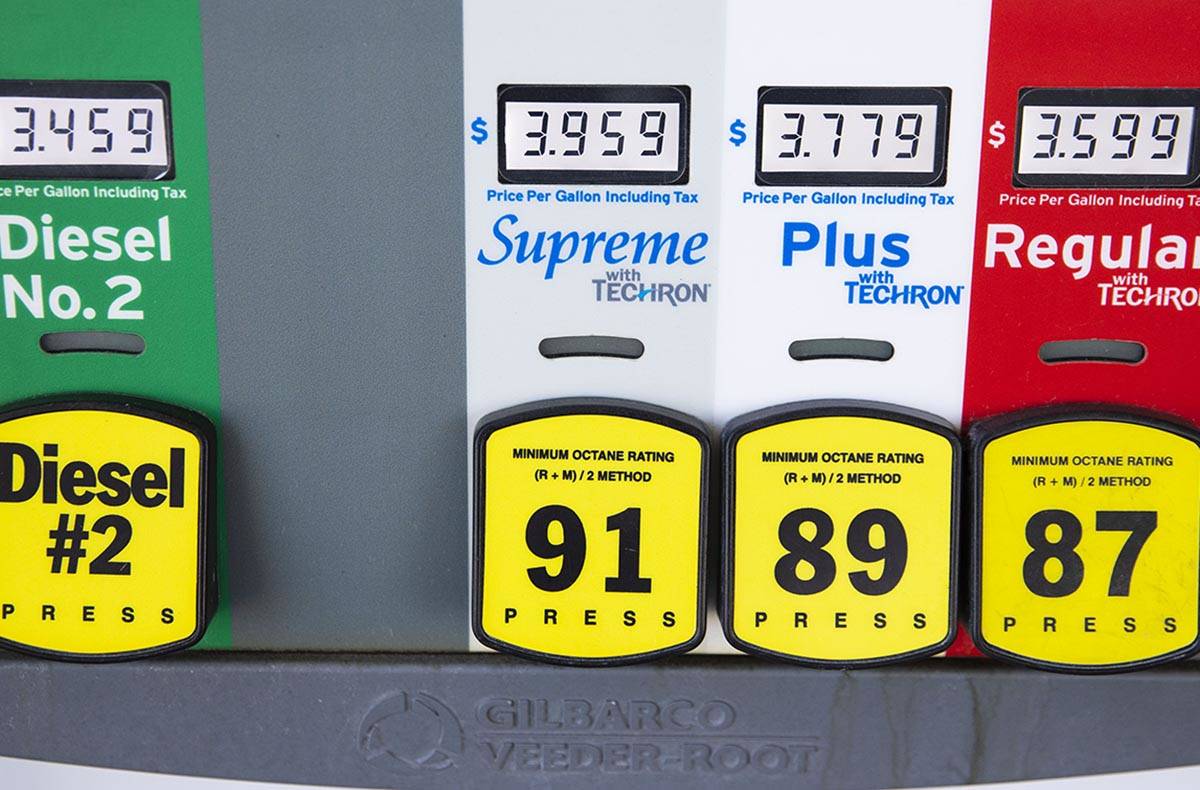 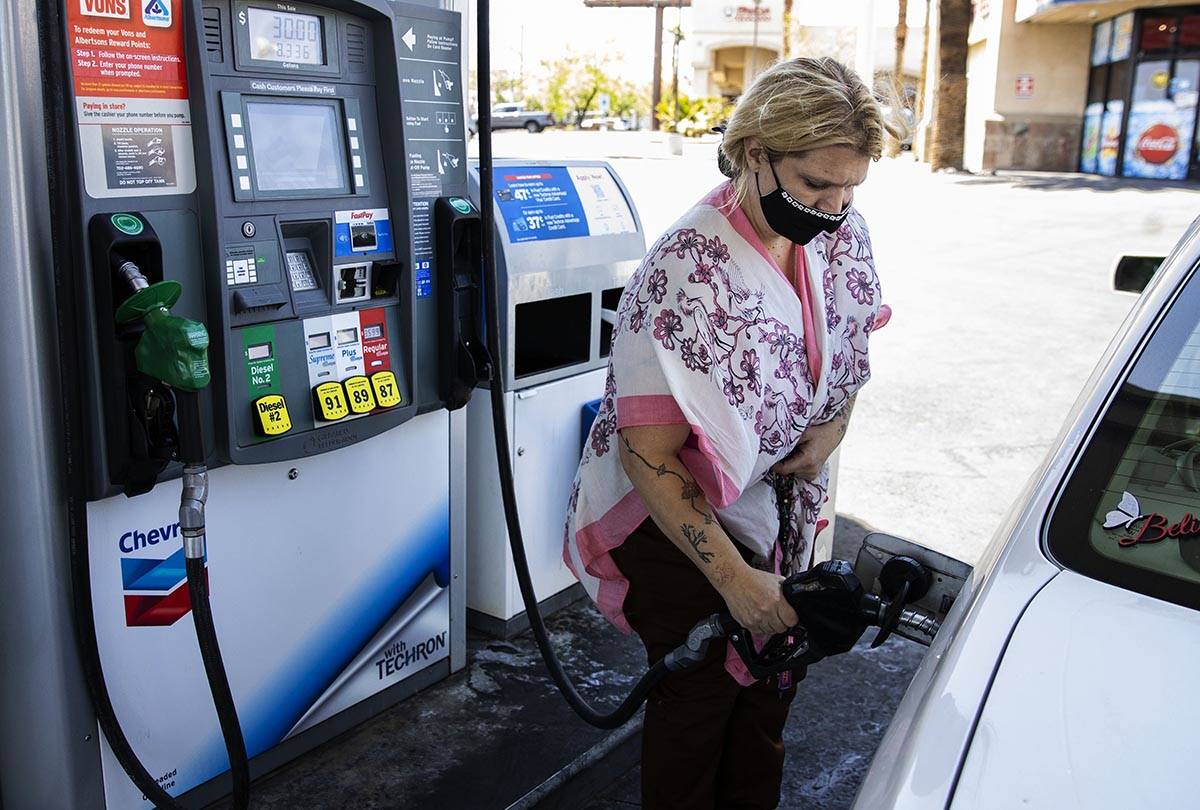 Las Vegas gas prices are continuing a spring rise, up 3 cents a gallon in a week. But at least one analyst believes it’s unlikely the $4-per-gallon price will be reached this summer — barring a few factors.

Those factors include pent-up demand for travel to tourist destinations, such as Las Vegas, and any refinery troubles that may arise.

“If (the) demand is as pent up as most expect, we may see some (price) records,” said Patrick De Haan, petroleum analyst for gasbuddy.com. “If a refinery goes down, it’s going to sting. There will be less gas availability and prices will go up.”

De Haan said he expects $3.75 a gallon to be the upper range for Las Vegas gas prices this summer. The average price for regular was $3.47 as of noon Friday, according to gasbuddy.com.

A spokesman for AAA of Nevada agrees that $4 a gallon gas doesn’t appear likely, given that the rise in prices appears to have slowed.

“Prices are up 3 cents from last week and 16 cents in a month,” spokesman Sergio Avila said. “Prices should remain relatively where they are.”

Some spot gas shortages, such as the one that several Las Vegas Chevron stations experienced in April, are possible because of a shortage of gas tanker drivers, De Haan said.

Because the pandemic drastically reduced travel and gas consumption in 2020, many drivers were laid off. Such drivers require a higher certification and aren’t easily replaced, especially given than many truck driving schools shut down in 2020.

“Now that there has been a recovery, there is a race to get drivers back into the seat and it is a game of catch-up, especially in Las Vegas,” De Haan said.

If there is a busy weekend, resupplying stations could put a strain on gas distribution.

“You may drive into one or two stations and not be able to get gas,” De Haan said.

Gas supply should not be an issue as West Coast refineries are operating around 82 percent capacity, similar to 2019, the last comparable year of regular driving demand.

“Cities like Las Vegas may see one of their busiest summers ever because there is nowhere else for tourists to go,” De Haan said. “Las Vegas is open for business. Tourists can’t go to Rome, Paris or London but realize they can go to Orlando or Las Vegas.”

If consumer demand is more than anticipated, it will push prices upward.

In one sign of demand, Avila said that as of April 18 Las Vegas was the top booked destination at AAA’s regional travel service.

Avila says it is worth noting that in 2019, the last year of regular traffic, the gas price at the end of April was $3.44, only 3 cents below the current average price.

“As things return to normal, that includes gas prices,” he said.

The virus and recovery will largely determine what happens, De Haan said.

“The vaccine has set the foundation for a very strong summer for people to get out,” he said. “But another strain of the virus could cause shutdowns and change things.”

Las Vegas gas prices have climbed $1.11 a gallon from a year ago when much of the city was shut down for the COVID-19 pandemic. The record high price for regular was $4.26 on June 20, 2008, according to AAA.com.