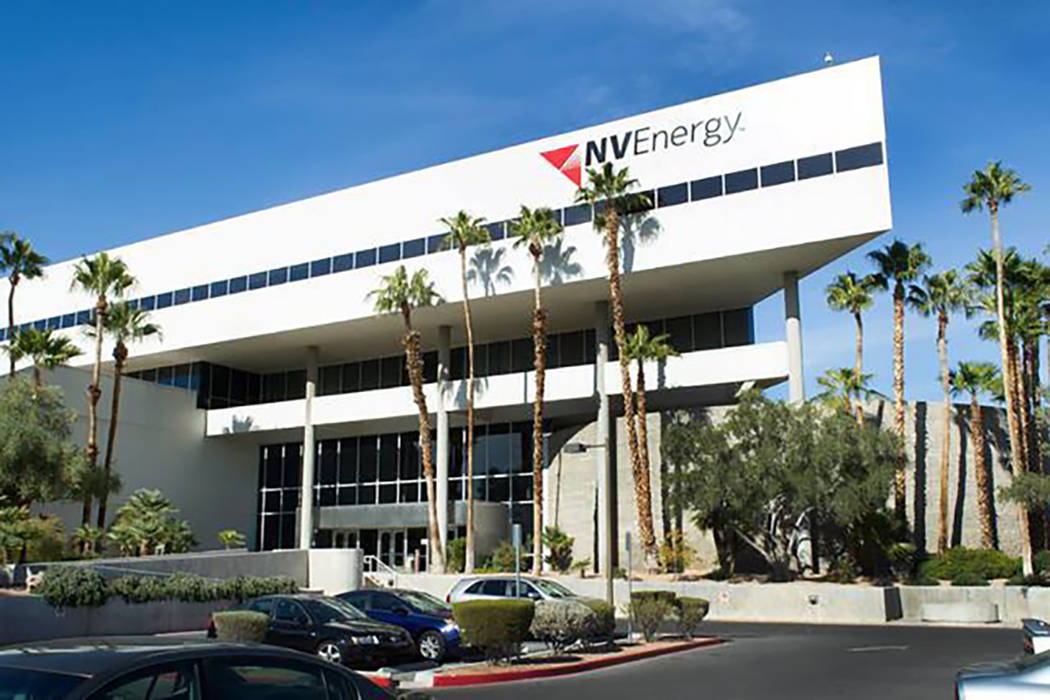 NV Energy has filed a lawsuit against the Public Utilities Commission for the first time in more than a decade, challenging a tax-related ruling worth millions of dollars.

The utility accused the commission of “unlawful and impermissible ad hoc rulemaking” related to the PUC’s decision on how to treat federal income tax owed on investments such as power plants.

The lawsuit claims “the Commission exceeded its statutory authority by engaging in unlawful and impermissible ad hoc rulemaking.” The PUC was served on Jan. 9.

In March, the PUC chairman allowed testimony and a hearing to “confirm the reasonableness” of the tax rate reduction riders. Beginning April 4, several companies, including gaming operators and Walmart, argued against NV Energy’s accounting procedure. One filing from the Bureau of Consumer Protection says the decision is valued at about $2 million each month.

“NV Energy’s argument that it will have to meet cost of service using other source funding is unavailing,” the Nevada Gaming Group said in a filing from Nov. 29. “NV Energy should not have, and is not allowed, to cover the cost of service with unanticipated windfall revenues that result from the (Tax Cuts and Jobs Act) that must be passed on to ratepayers.”

According to NV Energy’s filing with the Washoe County District Court, “the scope of the proceeding was improperly broadened” following a May 30 order assigning Don Lomoljo as the new presiding officer, and “the Commission exceeded its statutory authority, employed unlawful procedure, abused its discretion and unlawfully and erroneously expanded the scope of these proceedings.”

The lawsuit was first filed Dec. 28 in the Washoe County District Court, and only challenges the portion of the commission’s orders relating to the scope of its proceedings. NV Energy does not object to the commission’s approval to reduce electricity rates.

The last time NV Energy filed a petition for judicial review against a PUC ruling was June 4, 2004, according to Peter Kostes, the commission’s public information officer.

“The PUCN always welcomes parties to exercise their rights in the judicial process,” he said.