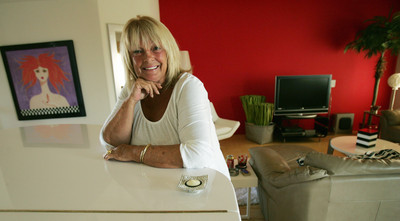 Jan Stewart has been in the lending business most of her working life, and rose to run the Las Vegas office of Mylor Financial, which employed 20 people. In July, she had the honor of closing the Las Vegas branch. A month later, the California-based parent company shut down, leaving her unemployed.

Sadly for Stewart, she could see the foreclosure crisis coming, but was powerless to stop it or even get out of the way.

"When I opened the branch in 2002 there was a government program called ACCESS, like the FHA loans, and it loaned 100 percent of the value of a house. I refused to do those loans. … HUD rates the likeliness of foreclosures in a market, and I knew that Las Vegas already had one of the highest foreclosure ratings in the nation. And a lot of those foreclosed were 100 percent loans."

Even though that information was available to anybody who wanted it, mortgage brokers in Las Vegas went into the subprime loan business in a big way. "So shame on us for not learning from our experience with 100 percent loans," she said.

Yet, she said, the depth of the crisis has been exaggerated in some ways.

"I am really tired of the constant peddling of fear," she said.

"We were the fastest growing city, and it should be obvious therefore we would have the highest foreclosure rate. So there are huge opportunities still here, a lot of people moving in who have good credit scores who would qualify for traditional loans. But now so many companies have gone out of business, there are few places to send a loan to get it funded."

She doesn’t blame the problem on the market’s hordes of inexperienced and poorly trained brokers, because she said those beginners merely sold subprime programs invented by experienced superiors who should have known better. But she predicts that poorly trained survivors in the industry will not lead any escape from the present mess.

"The industry needs people with experience, yet I meet brokers who have never made a fully documented loan," she said.

"So this market needs to be completely re-educated. FEMA should open an office here, just like they did after Hurricane Katrina, to tell people, just ordinary consumers, how to go about getting a loan, instead of sending them to bankruptcy attorneys and credit counselors."

State or county government could do it as well as or better than the federal government, she added.

The success of such a program, however, would depend on hiring people who understand market risks and are committed to the traditional steps lenders and borrowers used to take to minimize them.

Whether private industry will hire people like that is debatable.

"I’m 62 years old. Nobody asks your age on a job application, but they ask the dates of your schooling. And they end up hiring the 22-year-old who doesn’t have the background to work in a tough market," she said. 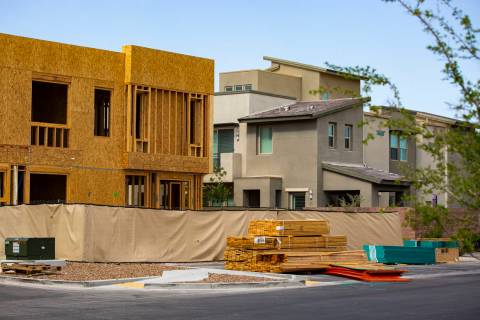 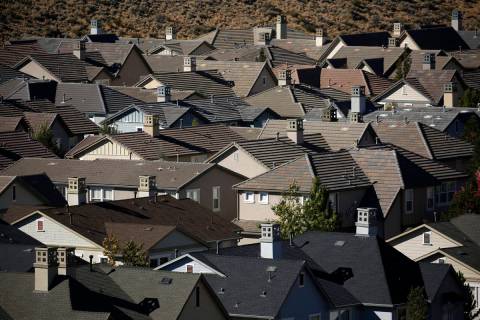 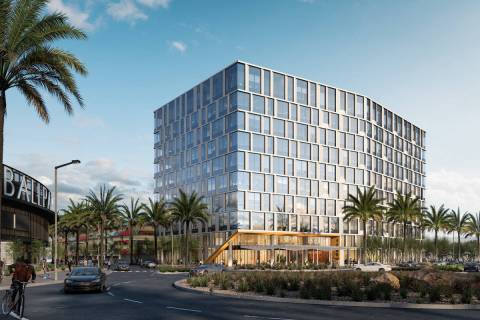 Howard Hughes Corp. is developing an office building next to Las Vegas Ballpark and the second phase of a luxury apartment complex. 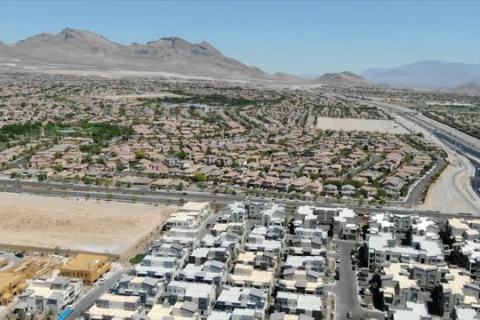 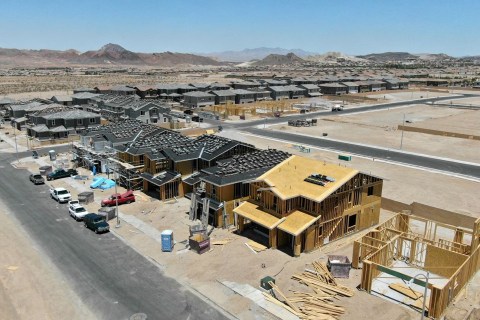 Homebuilders have been busy in Henderson’s Cadence community, putting it among the top-selling spots in the nation for new houses. Now rental developers are getting a foothold, too.