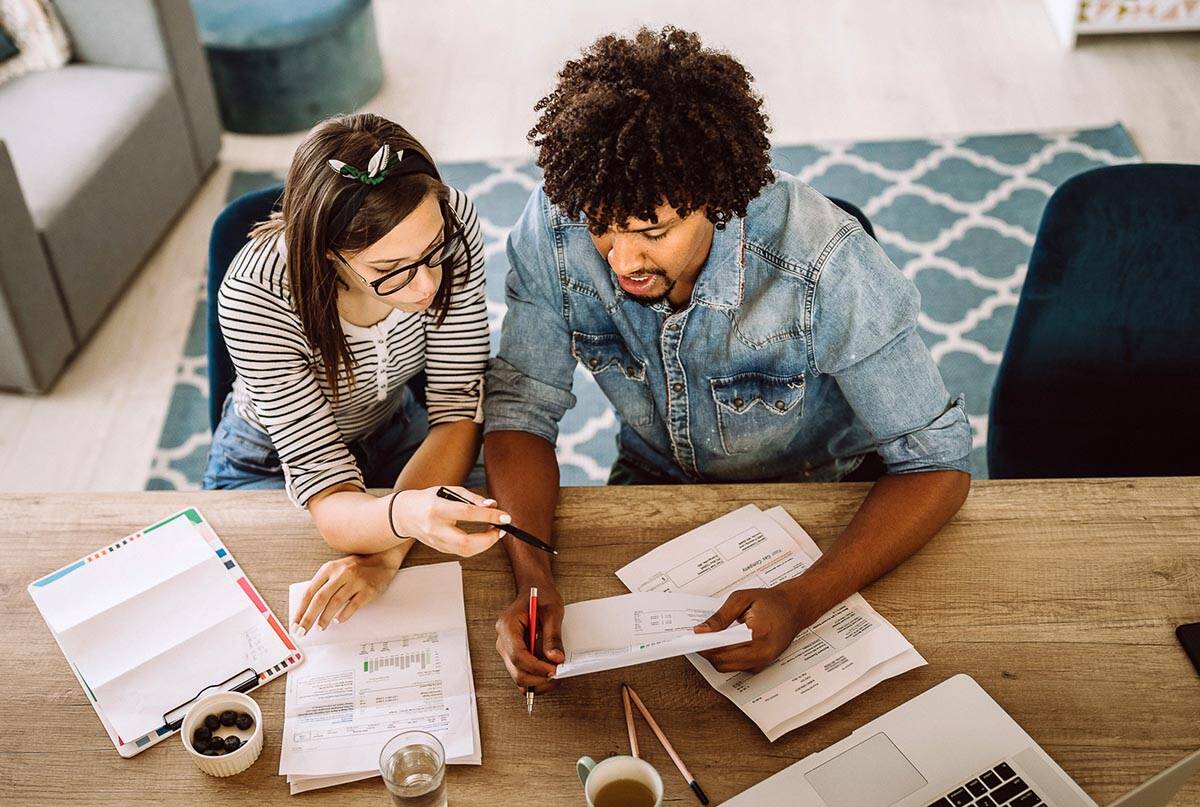 Explore: 10 Fastest Ways To Pay Off Your Mortgage

Mortgage rates typically don’t rise closely with the Fed’s rate increases and can even move in the opposite direction, the Associated Press reported. Instead, long-term mortgage rates tend to follow the rate of the 10-year Treasury. The Treasury is influenced by a variety of factors, including investors’ expectations for future inflation and global demand for U.S Treasuries.

According to AP, when inflation is expected to remain high, investors typically sell Treasuries because the yield on those bonds provides little to no return once you account for inflation. This usually forces Treasuries to pay higher interest rates, which raises yields. This can lead to higher mortgage rates, but this isn’t always the case.

This doesn’t mean mortgage interest rates won’t be rising anytime soon. Inflation is exceeding the Fed’s 2% target, which accelerated to 7% at the end of 2021. AP noted that fewer investors are buying Treasuries and with multiple Fed rate hikes expected, mortgage rates could rise. However, it’s difficult to say when.

Mortgage rates experienced their first drop this week following two weeks of big increases. According to Freddie Mac’s Primary Mortgage Market Survey, rates are expected to increase but at a more gradual pace.

However, some expect more instability.

“I think in the next few months, up until March, we will see a lot of volatility in these rates,” Dr. Vivek Sah, director of the Lied Center for Real Estate at the University of Nevada, Las Vegas told NextAdvisor. “The last month or so there’s been a lot of negative news of rates going up and this might be a respite for the markets for the time being,” Sah said.

This article originally appeared on GOBankingRates.com: How Will Mortgages Be Impacted by Fed Interest Rate Hikes?