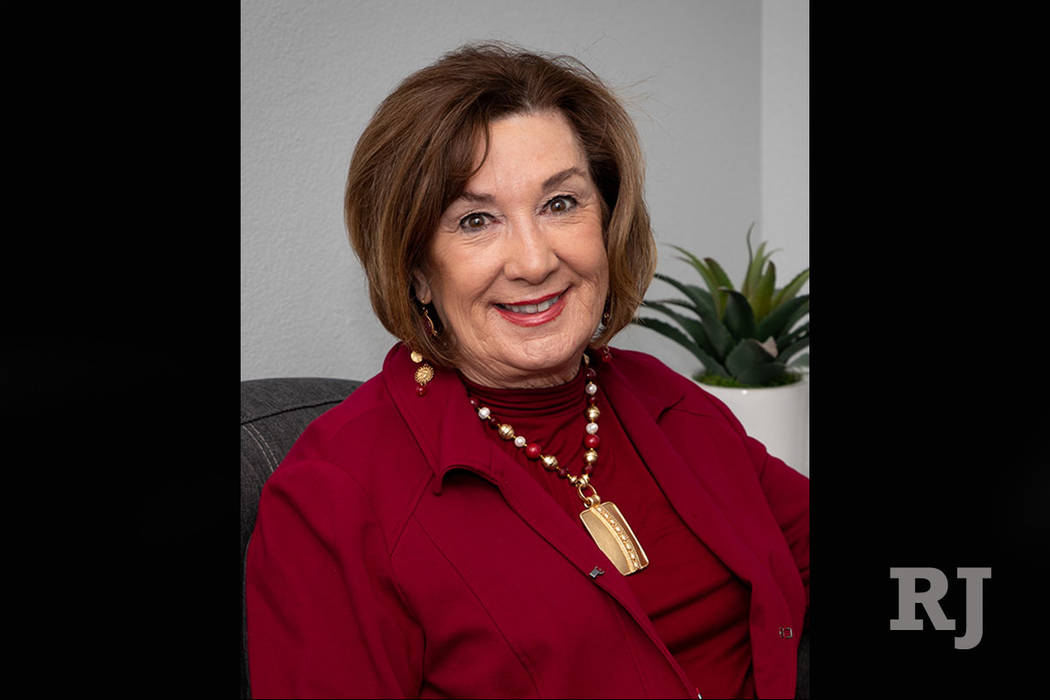 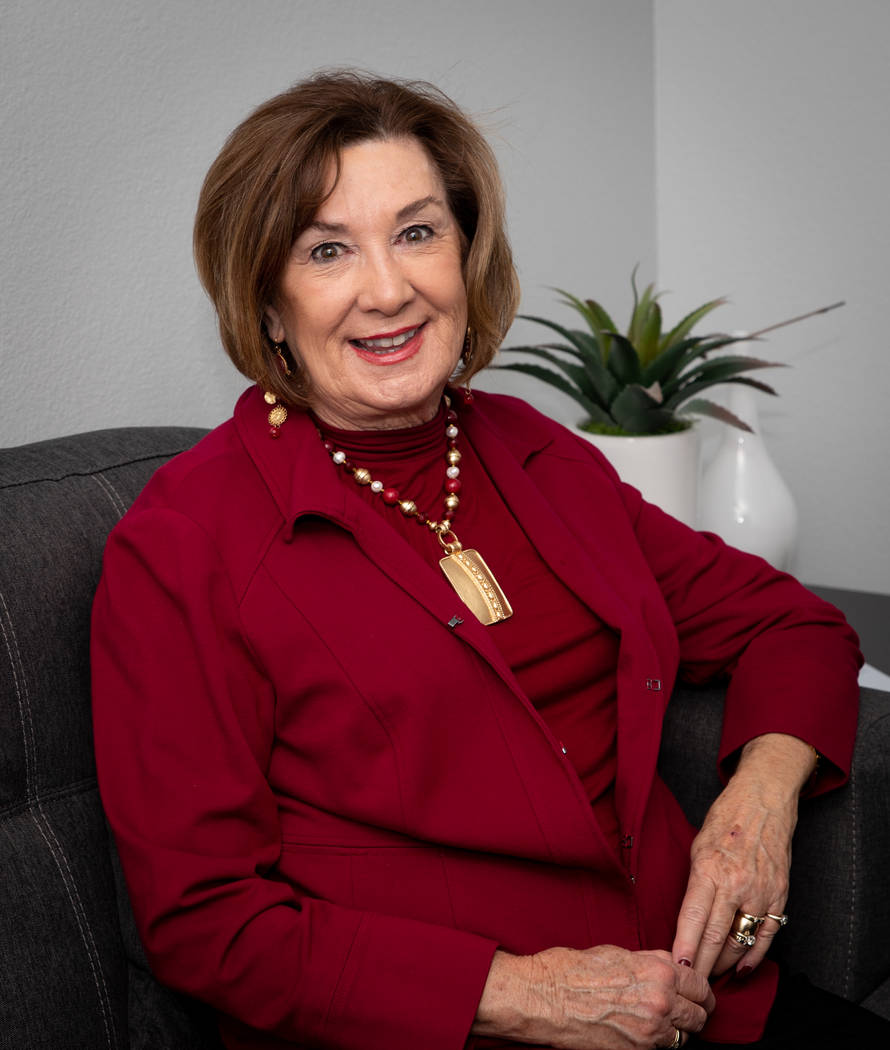 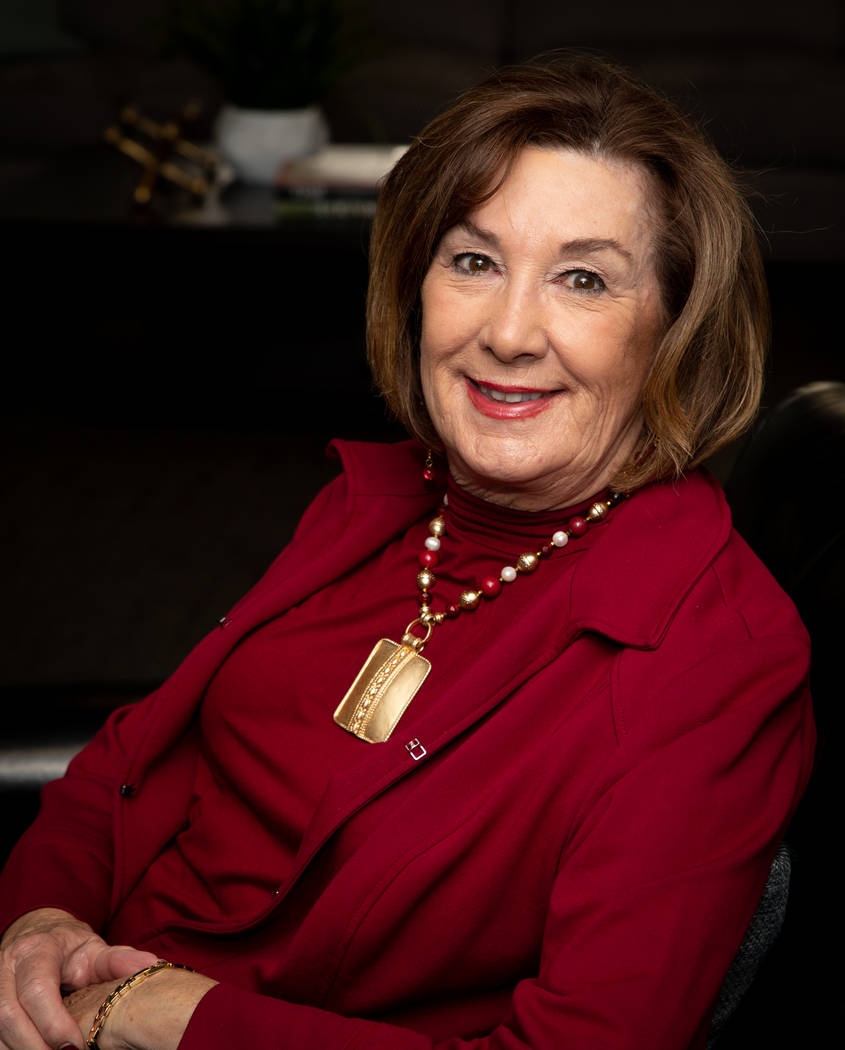 Las Vegas home prices rose at one of the fastest rates in the country in 2018 amid a growing population and an improved job market. But at the same time, home sales tumbled, and the valley’s low inventory of available listings started swelling.

The buyer pullback came amid affordability concerns — in a market that likes to tout its relatively low prices, no less — and rising interest rates, which boost monthly payments and can put houses out of reach for buyers.

Janet Carpenter, managing broker of Signature Real Estate Group’s Summerlin office, is this year’s president of the Greater Las Vegas Association of Realtors. She met with the Las Vegas Review-Journal recently at her office to talk about the housing market.

The interview was edited for length and clarity.

How would you rate 2018 for buyers and sellers in Las Vegas?

Particularly the first eight or nine months of the year, buyers had a difficult time because of the low inventory and all the multiple offers that were coming in on properties that were priced right and were nice and clean. Probably around late September, things started slowing down and it got a little easier for buyers, but at the same time, interest rates started to gradually pump up. But the interest rates were wonderful, because when I started in real estate, they were 17 percent.

How was the year for sellers?

If they priced their house well and it was clean and well-kept, they’d get multiple offers after just a couple days on the market. It was phenomenal. But again, that all seemed to change around late September. Things were starting to linger on the market, and there were fewer multiple offers.

Why was there this shift?

First of all, I don’t think the salary base in Las Vegas could have sustained much more rapid growth in prices.

So homes were becoming unaffordable for a lot of people.

Exactly. But also, typically after school starts, even though we have a lot of buyers with no school-aged children, it starts to slow down toward the end of September. It’s slow in January, and it will probably be slow through the middle of February, then it will start to pick up.

But even compared to year-ago periods, things had slowed a lot.

Did you see any indication that it was starting to shift to a buyer’s market?

Not right off the top. It was not until people were coming in and going, “Wow, my house was really priced well, and we only got one offer.” And I’m like, oh, that’s different. Another big shift that’s happened lately is, when the market was really hot, houses were selling before agents even did an open house. Now if you drive around on a Saturday or Sunday, there are open-house signs on every corner. In February, March, April of last year, that was not happening.

What are your expectations for prices and sales volume this year?

I don’t have a crystal ball — I know everybody says that — but I think it will still be a little bit of a seller’s market, because we have so much industry and jobs moving into Las Vegas. Again, it will be the price point that makes a difference whether houses sit or whether they’re sold. This year I’d like to see it leaning just a tad toward a seller’s market. What I don’t want to see is a total shift to a buyer’s market, and houses sitting for months on end and not selling.

What could cause that, hypothetically?

Worries about the economy, mainly, but people are still moving here. There are still jobs being produced. I’m not particularly worried at this point.