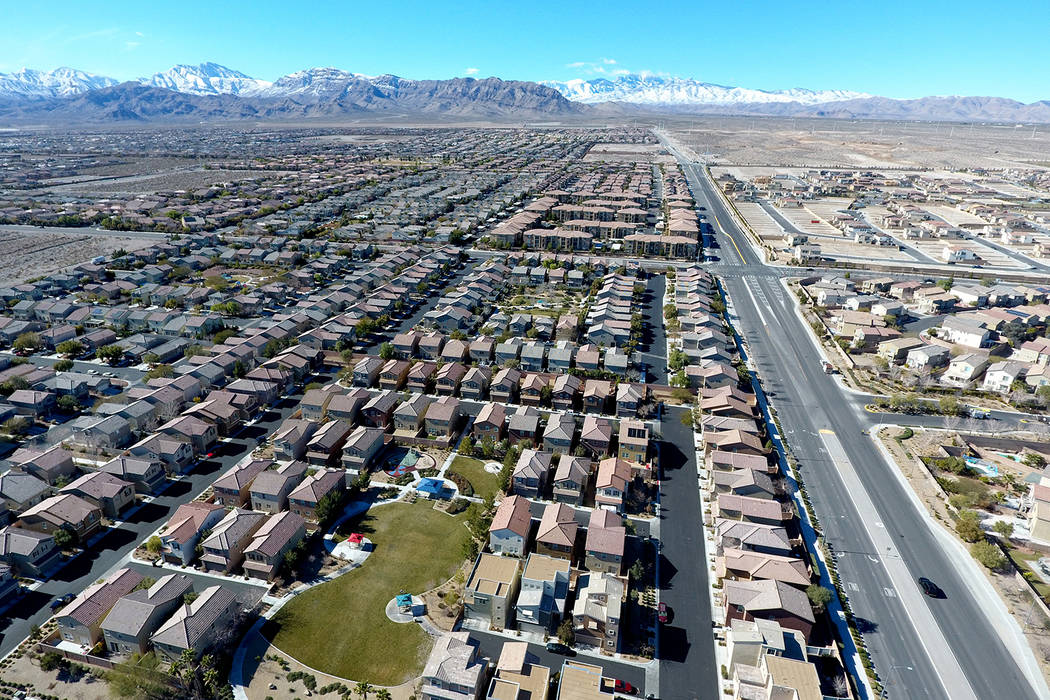 If you want a sign of Las Vegas’ housing slowdown, just look at the rising tally of sellers who can’t find a buyer.

Around 7,000 single-family homes were on the market without offers at the end of November, up a jaw-dropping 54 percent from a year earlier and the highest level in two years, according to Greater Las Vegas Association of Realtors data, which the trade group pulls from its resale-heavy listing service.

Homes are still trading hands, but not as often as they used to. Buyers picked up almost 2,300 houses in November, down nearly 12 percent from the same month last year, the GLVAR reported.

The pullback comes amid fast-rising prices, higher borrowing costs and — in a market that likes to tout its relatively low prices — affordability concerns.

Buoyed by strong job and population growth, Las Vegas home prices are rising fastest among major cities. Prices were up 13.5 percent year-over-year in September, more than double the national rate, according to the latest S&P CoreLogic Case-Shiller index.

Southern Nevada’s growth rate was fastest among the 20 markets listed in the report for the fourth straight month, and before it led the pack, it was second to Seattle for 10 consecutive months.

Fast-rising prices can be a boon for sellers, especially if they bought at a steep discount after the market crashed and now want to cash in — unless, of course, they want to sell for more than what people can pay.

For house hunters, soaring prices might push some to close a deal before values escalate even more. But others may wait until things cool down and homes become more affordable again.

Amid all of this, U.S. mortgage rates are climbing, pushing up borrowers’ monthly payments and potentially putting once-affordable houses out of reach.

The average rate on a 30-year home loan was 4.87 percent last month, up from 3.92 percent a year earlier, according to mortgage-finance giant Freddie Mac.

Nationally, sellers have responded with more price cuts. But a housing market is nothing without buyers, and lately, more of them are saying the same thing in Las Vegas: We’ll pass. 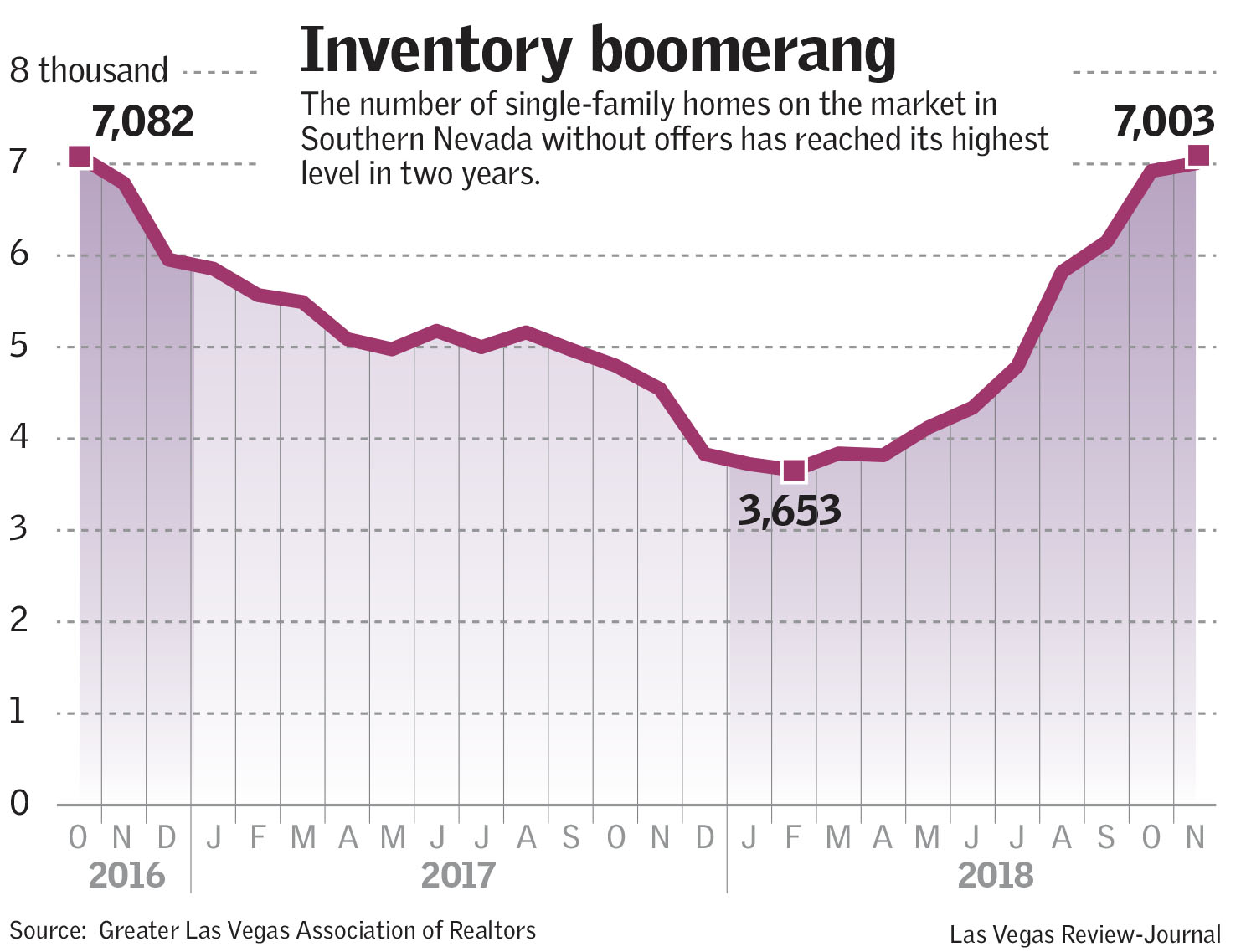 Despite the buyer pullback, at least one aspect of the market hasn’t changed: Las Vegas is still one of the most popular places in America to flip houses.

Some 7.8 percent of local home sales in the third quarter were flips, the fourth-highest share in the country, according to a recent report from Attom Data Solutions, which defines a flip as selling a home within a year of buying it.

Las Vegas, with its fast-cash image and anything-goes real estate market, and helped by reality television shows, has long been a hot spot for housing speculators. Flippers are drawn here, even though they can make more money elsewhere.

These profits don’t account for renovations or other costs the sellers may have incurred, but last quarter, Southern Nevada flippers sold homes for an average of $57,363 above their purchase price, producing a 28.4 percent return on investment.

A handsome payday, for sure. But nationally, flippers sold homes for an average of $63,000 above their purchase price, fetching a 42.6 percent return, Attom reported. 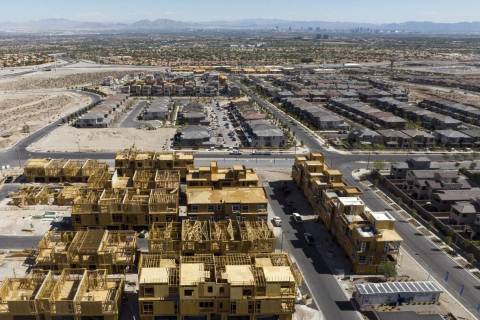