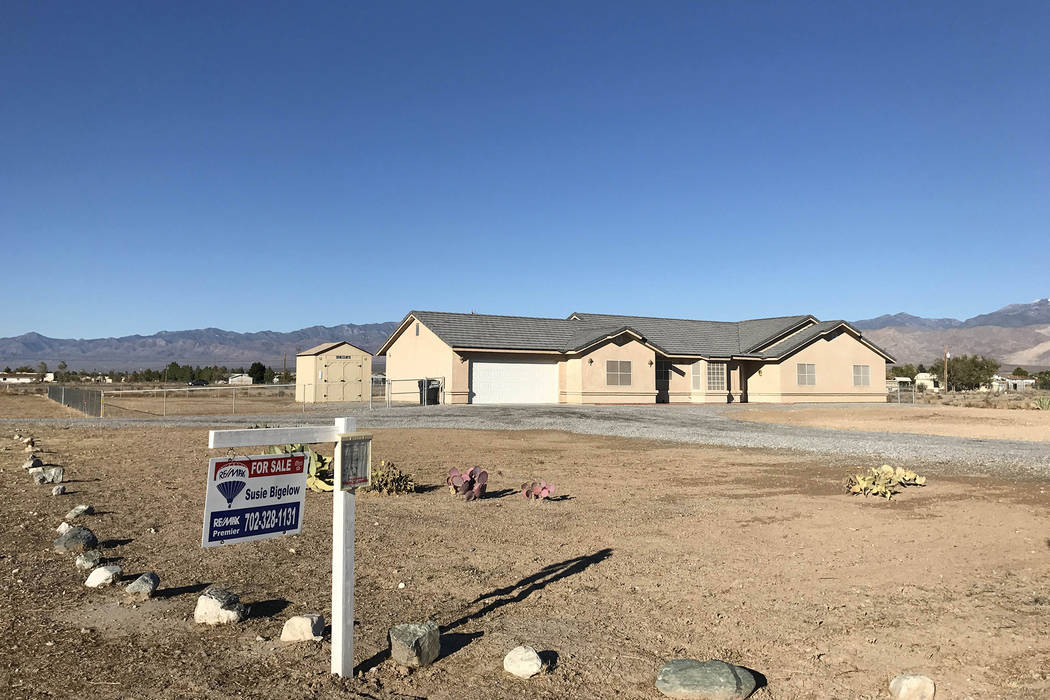 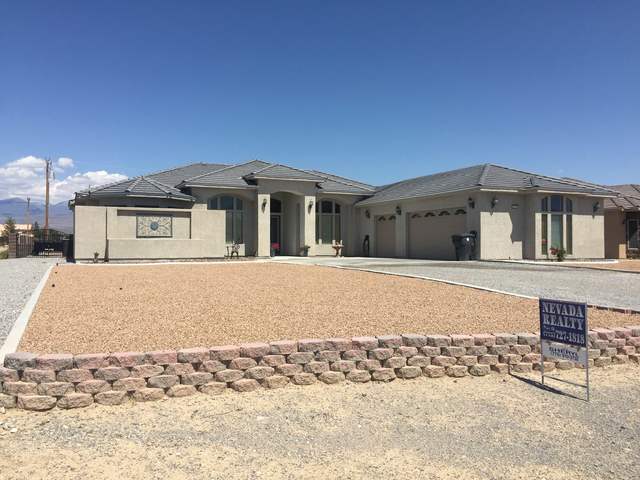 Last year was among the best ever for Las Vegas home sales despite plunging inventory, according to a new report.

A total of 46,598 homes sold in 2017, up 11.7 percent from 2016, making last year’s tally the third-highest on record, according to the Greater Las Vegas Association of Realtors.

Prices ended 2017 with a sizable year-over-year increase. Single-family homes — the bulk of the market — sold for a median of $267,900 in December, up 2.6 percent from November and 14 percent from December 2016, reported the GLVAR, which compiles data from its resale-heavy listing service.

Meanwhile, availability kept tumbling. A total of 3,827 single-family homes were on the market without offers at the end of December, down 15.7 percent from November and 35.7 percent year-over-year.

The GLVAR’s 2018 president, Chris Bishop, a branch manager with Coldwell Banker Premier Realty, said in a news release that he thinks “most people would agree that 2017 was a pretty good year for our local housing market.”

Homes sold “as fast as we’ve seen in recent memory,” mortgage rates stayed relatively low, and prices, despite rising, “aren’t even close to their peak,” a gap that suggests room for growth, he added. Still, “our biggest challenge continues to be our lack of inventory … and we don’t see that changing anytime soon,” Bishop said.