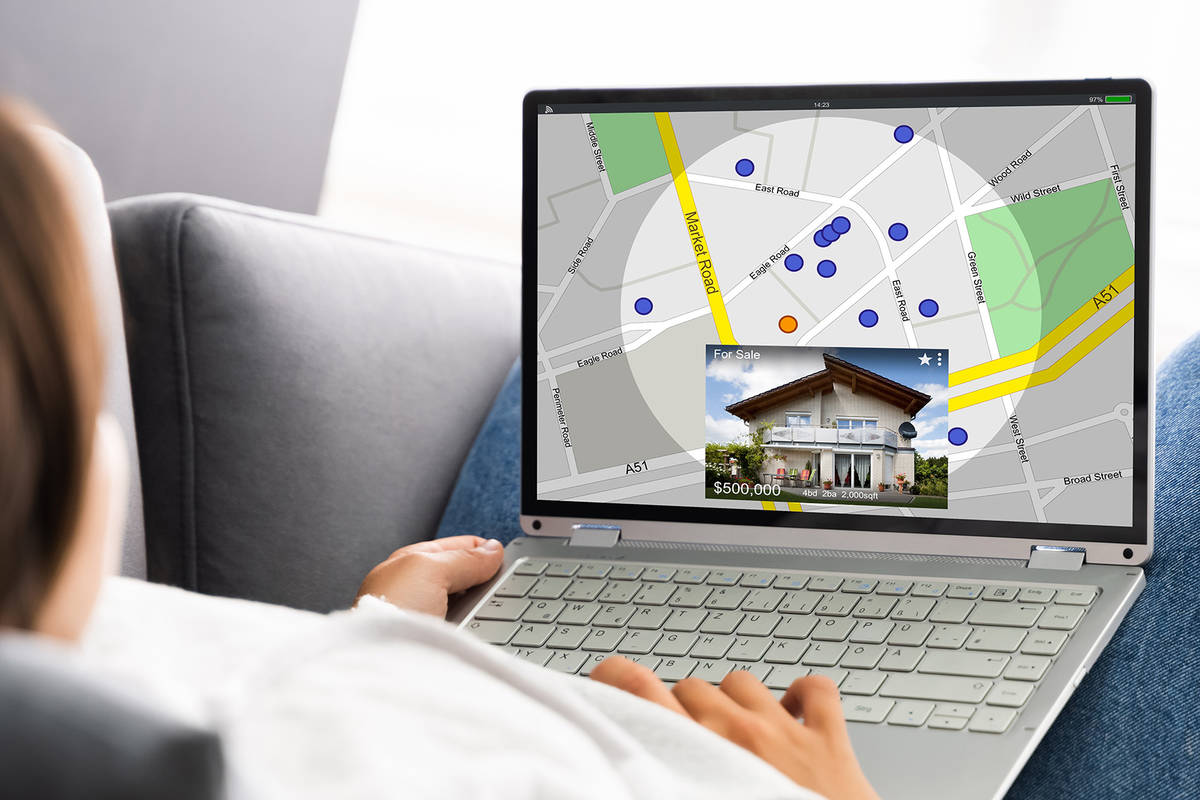 Airbnb and Vrbo are partnering to crack down on illegal “party houses.”

Dubbed a Community Integrity Program, the collaboration will “address community safety by sharing important information on listings and strengthening action on the community threat posed by repeat ‘party house’ offenders,” according to a joint press release.

“While rare, disruptive parties can meaningfully impact the community’s quality of life,” the release states. “This pertains to a very small minority of short-term rental properties, however, for the neighbors these can be genuine neighborhood nuisances.”

Airbnb and Vrbo said they’re planning on creating a process through a third-party company to identify repeat community policy violators and those kicked off either platform. The short-term rental companies would then use that information and “take the appropriate action,” the release states. Airbnb and Vrbo also called on other short-term rental companies to join the effort.

“Industry collaboration is an important step in narrowing enforcement gaps and prioritizing the safety of the communities in which we all operate,” the joint press release reads. “Neighbors don’t care if a party house is getting its reservations through any particular platform — they just want the parties to stop. That’s why one platform alone can’t solve this problem — it requires an industry-wide effort.”

After 15 shootings and three deaths in the months prior, the Metropolitan Police Department put out a public service announcement in early August 2020, pleading with residents and visitors not to have illegal house parties at short-term rental homes in the region.

Since last summer, Metro’s public information officer Aden Ocampo-Gomez said his office hasn’t received any reports of a major incident at a short-term rental property. Ocampo-Gomez added that last summer’s uptick in short-term rental incidents may have had to do with coronavirus shutdowns on the Strip and at other entertainment venues. But, he said, the department is still wary of potential violent outbursts this summer.

Austin Mao, a Las Vegas Airbnb host, said things like noise sensors, cameras on the perimeter of the home, strict age policies, and finding out why travelers plan to rent a home can help hosts prevent illegal house parties.

Mao said he’s had trouble in the past with guests bringing more people than stated, but he’s been lucky enough to never have a “huge rager” thrown at any of his properties.

But there are still some hosts who advertise their properties as so-called ‘party houses.’

“There are some bad actors out there that don’t do a good job qualifying guests or represent themselves as party houses,” Mao said. “But the vast majority of hosts are good hosts.”

Last year, Airbnb suspended more than 20 Clark County homes that violated the company’s party ban. The global ban was announced in August 2020 and prohibits all parties and events, including a cap on occupancy at 16.

In April, Airbnb said it would ban one-night rentals in Las Vegas for the July 4 weekend to curb party houses. A similar ban was in place in 2020 for holidays from Halloween through New Year’s Eve.

“As part of the ban, we also took measures within our platform to promote responsible behavior such as removing the ‘event-friendly search filter and removing any ‘parties and events allowed’ House Rules in listings,” Airbnb detailed on its website at the time. “Those features will also remain inaccessible through at least the end of summer 2021.”

North Las Vegas charges an annual licensing fee of $900, the most expensive in the valley. It was raised to $900 annually last fall.

In unincorporated Clark County, short-term rentals are illegal with civil penalties of $1,000 per day on offenders.