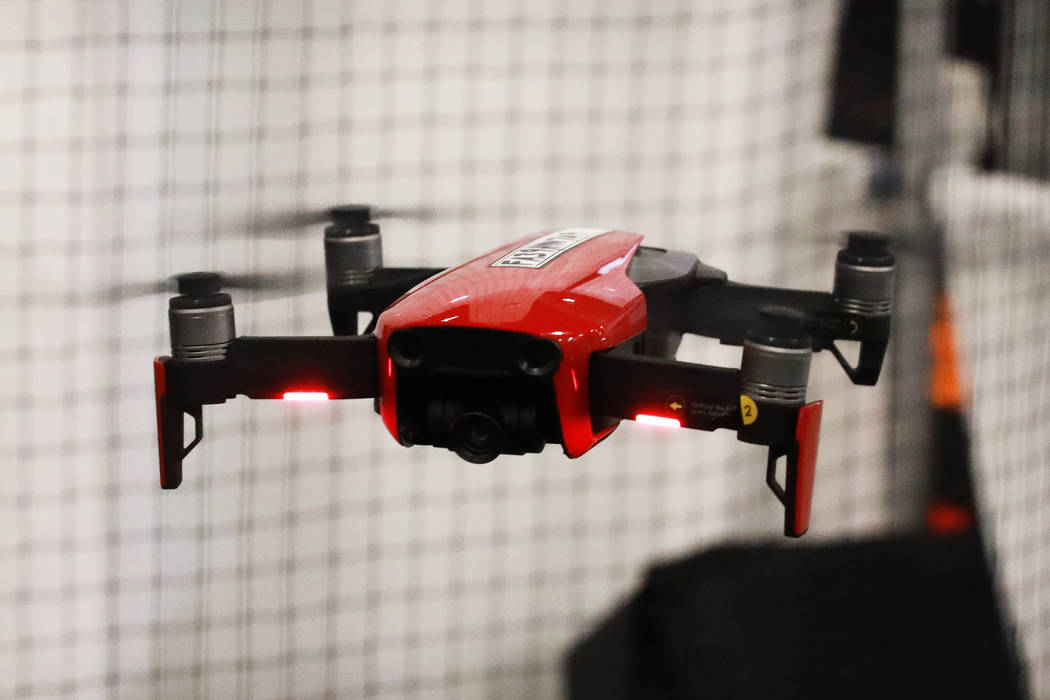 Nevada’s urban centers are about to see a lot more drone testing.

On Monday, the Federal Aviation Administration and Department of Transportation selected Nevada as one of three test sites to participate in a pilot program that will integrate drones into the national airspace system.

Through the program, Nevada will be able to shift from testing drones outside of city limits to inside a city’s airspace with drones flying beyond visual line of sight.

“This is going from the little league of within-visual-line-of-sight for drone operations to advanced protocols and concepts,” said Chris Walach, executive director of the Nevada Institute for Autonomous Systems, a nonprofit that works under the Governor’s Office of Economic Development to promote the state’s drone industry. “That’s a big difference from just 2018.”

The program aims to develop enterprise services, such as drone use in ecommerce, first-response situations and smart cities.

“We’re going to be testing deliveries, surveillance-type operations, remote-sensing operations,” Walach said. “This will certainly contribute to … advancing the industry for package delivery and other operations that need to occur inside a city.”

The program will launch in Reno, with additional testing in Henderson or Laughlin.

“The state of Nevada is quickly becoming a focal point for the UAS industry,” said Reno Mayor Hillary Schieve in a statement from the GOED. “Last year the city of Reno was selected to participate in the FAA’s UAS Integration Pilot Program, and now we are very honored to have the opportunity to partner with the Nevada Institute for Autonomous Systems as they conduct testing that will help develop processes for safe integration of drones into the national airspace.”

Nevada was one of seven FAA-designated unmanned aircraft system test sites in the running. The FAA has not yet released the names of the other two sites chosen.

Partners include Nevada airspace developers such as Praxis Aerospace Concepts International and AviSight.

“Nevada’s key role in this endeavor is just one more example of what our state and communities have to offer in today’s most exciting, emerging technologies,” said Gov. Steve Sisolak in the GOED statement.