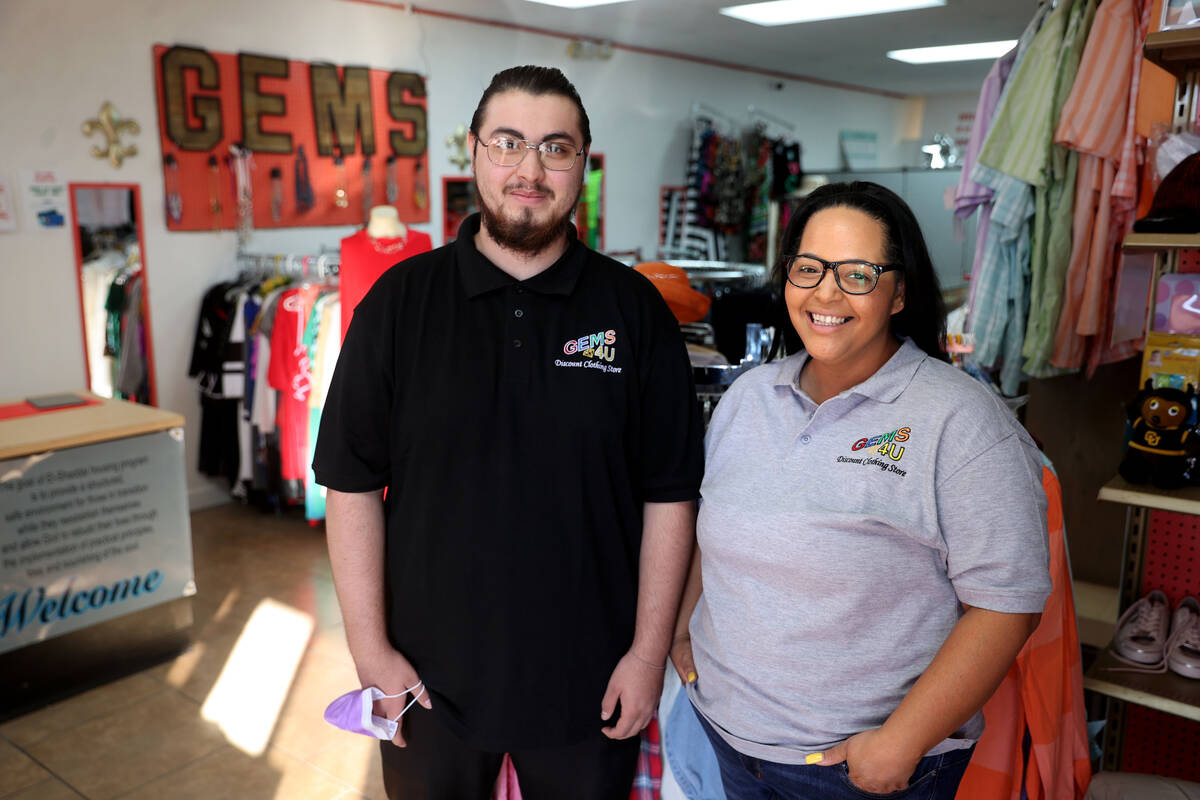 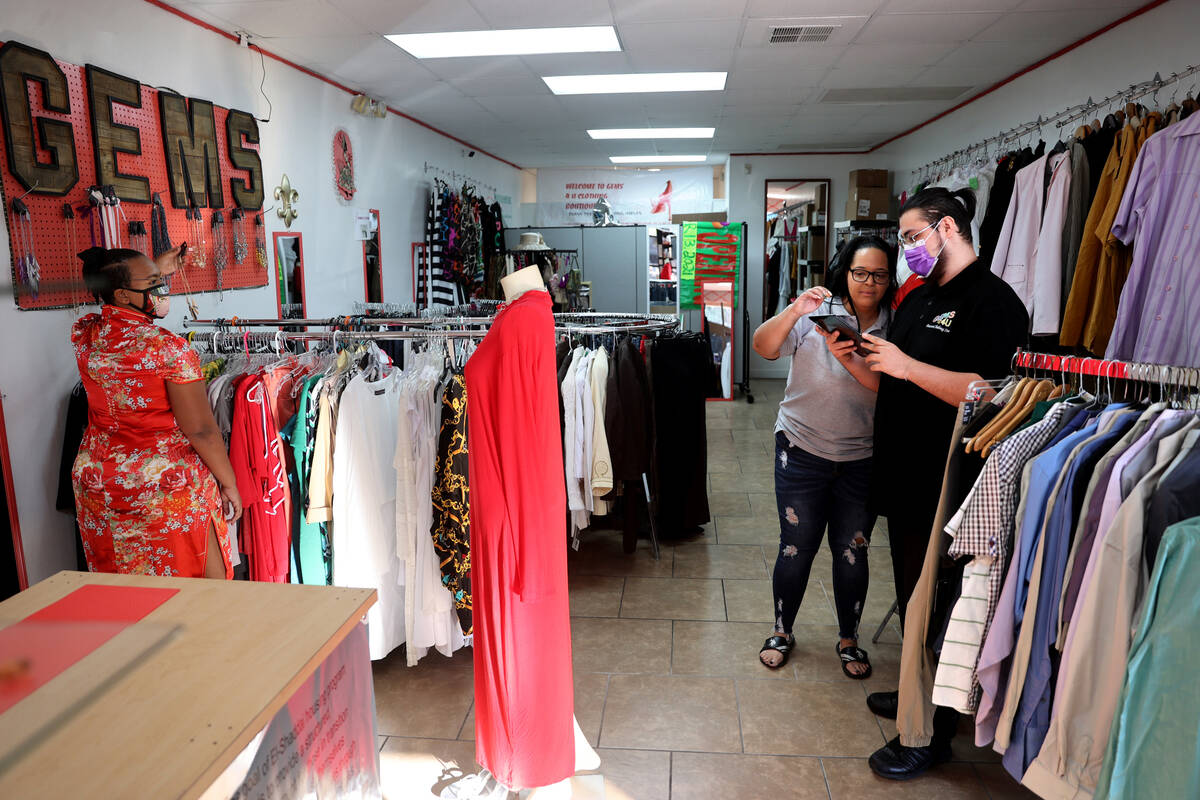 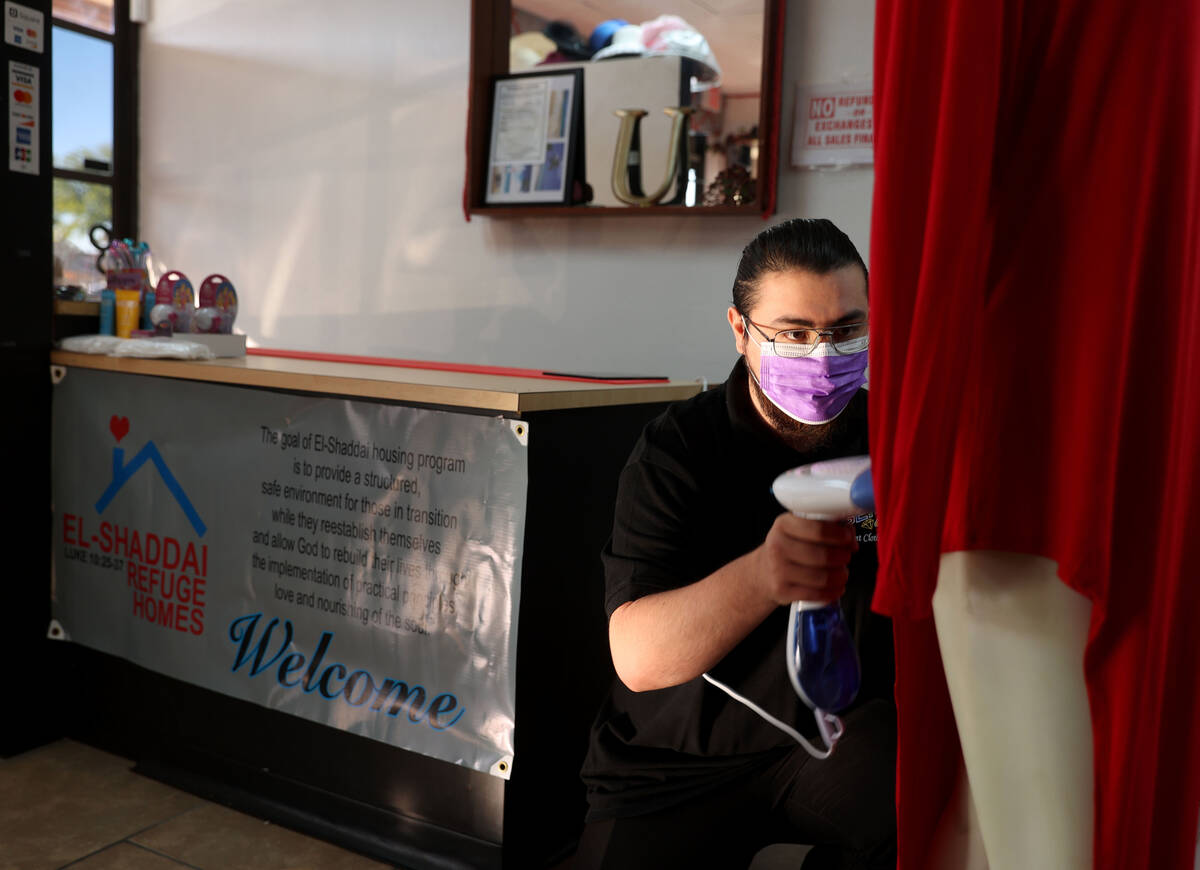 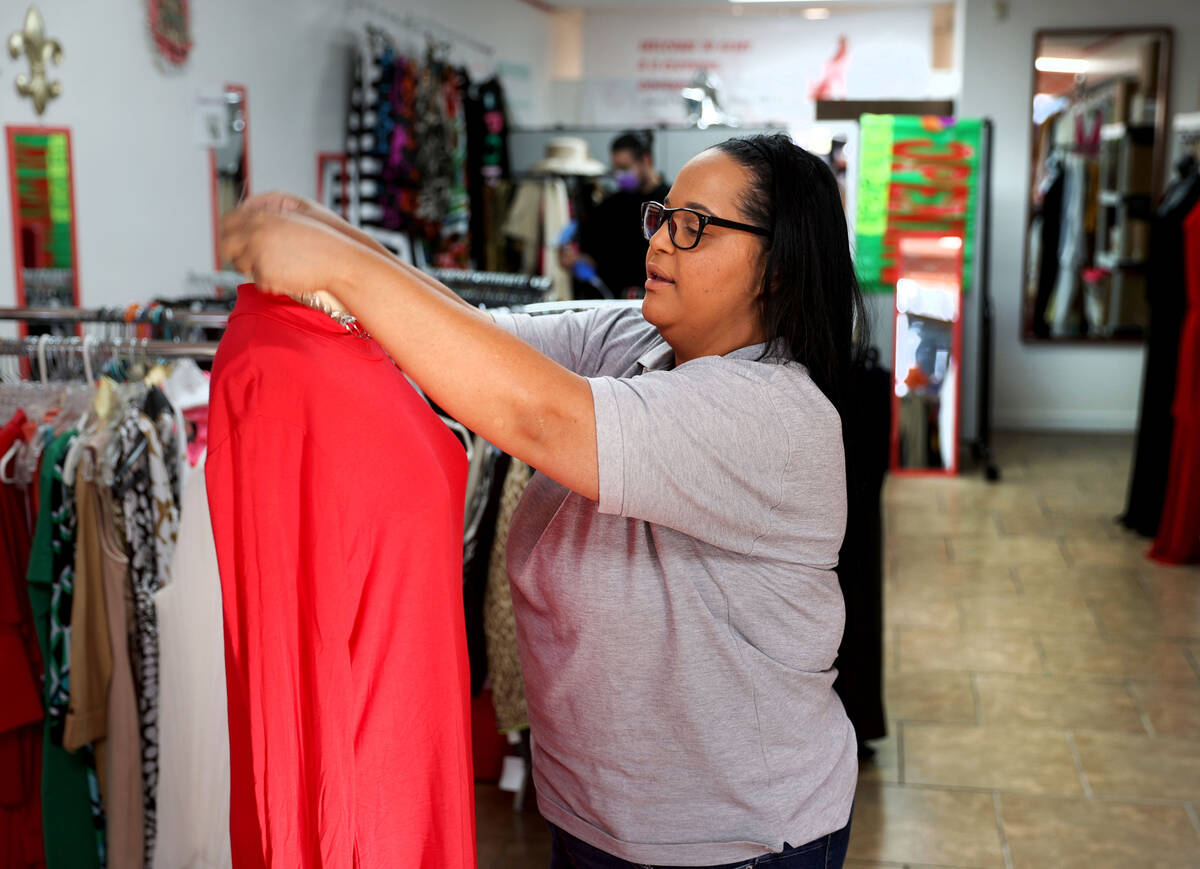 Turning 18 for a teen in foster care can be frightening, creating unknowns about next steps and potential displacement.

That’s why El Shaddai Refuge Homes, a nonprofit dedicated to transitional housing for displaced people, created a safety net for former foster kids after they age out of the system.

“We call our homes our ‘safe havens,’” said Vanessa Williams, a program manager for the nonprofit. “It’s hard enough trying to deal with life in general as an 18-year-old that’s been in the system. Having to figure out where you’re going to live, but then also trying to just know yourself. We know that when someone has a place to live, it takes off so much of that stress and that anxiety and that worry where they can just come and be and figure out life.”

A comfortable, private haven is exactly what Luis Monsivais, 21, got.

Two years ago, he was living in a group home where he thought no one cared about the children.

He wanted to be more independent, he said. So nonprofit workers guided him to El Shaddai.

They helped Monsivais find housing and look for jobs and provided him with a bus pass.

Now, Monsivais lives in apartment in northwest Las Vegas with a roommate. He spends his time helping friends and playing games on his phone, he said.

“I’m basically independent,” Monsivais said. “There’s no grown-up to supervise me; I can just chill.”

El Shaddai has served about 50 people since it began partnering with Clark County’s Step Up program, a foster care transition service, four years ago, Williams said.

It also serves as transitional housing and social work services for women and children as an agency partner with The Shade Tree.

Monsivais works as a cashier and store attendant at Gems4U, a thrift store near Rancho Drive and Charleston Boulevard.

Though work study and other resources are optional for the youths at El Shaddai, everything is offered to help them gain self-sufficiency in a stable living situation.

“Our thing is about preparation for them, helping them get the things they need to be successful adults in the real world,” Williams said.