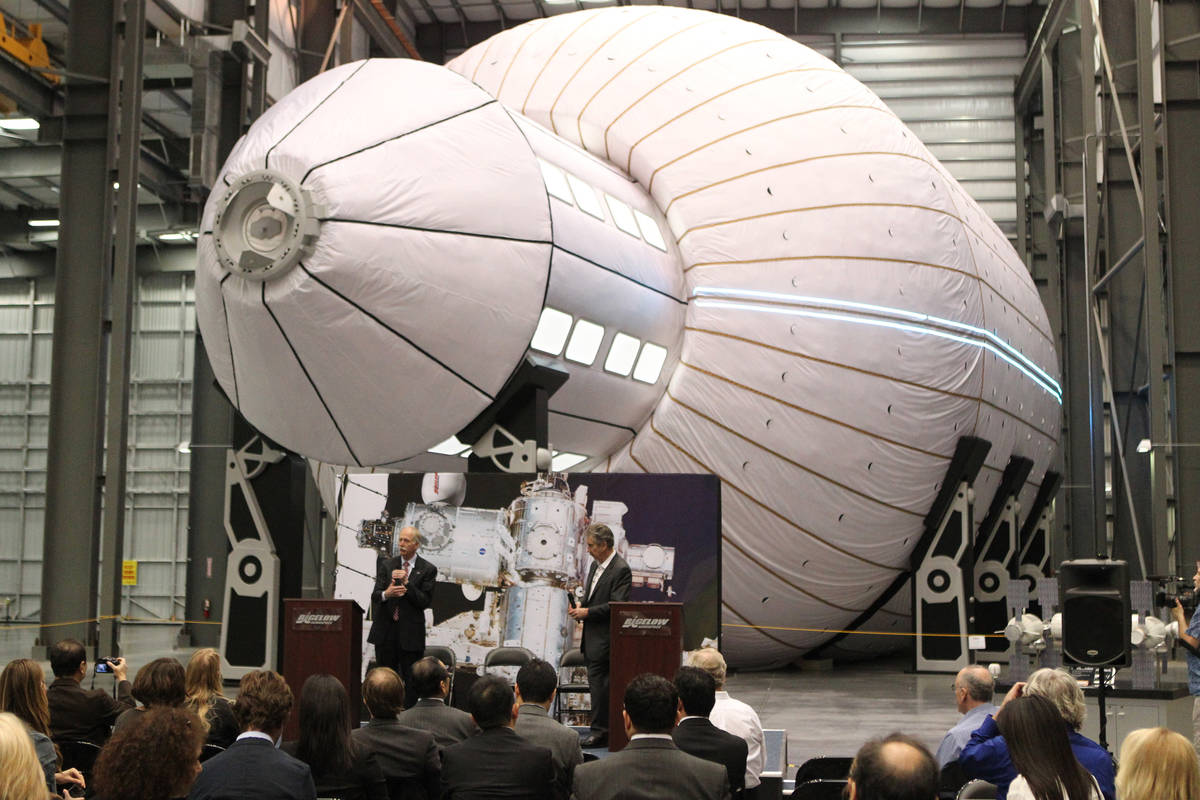 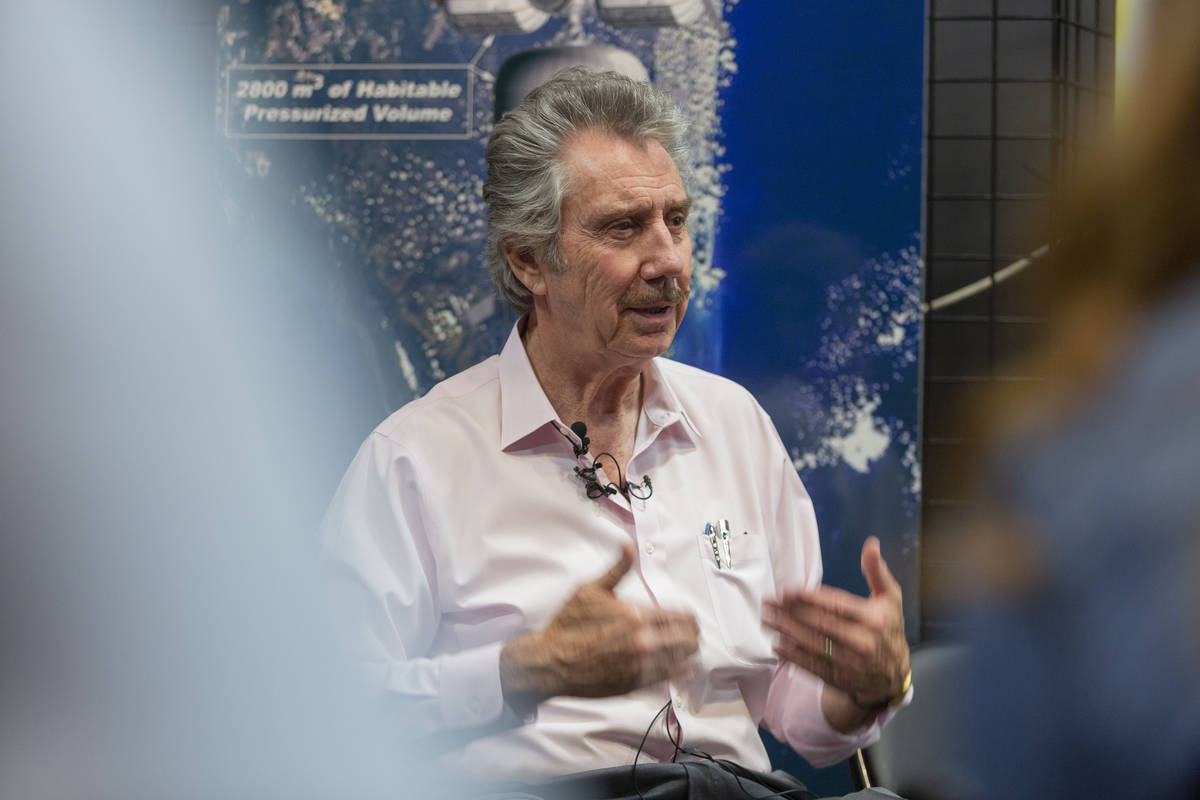 Bigelow Aerospace filed the lawsuit Thursday in federal court, alleging it completed work set out in the agreement with NASA, though the space agency is withholding payment unless it receives extensive test data.

The issue began in mid-December when Robert Bigelow, the president of the company, sent a payment demand letter to NASA in the amount of $1 million for the company’s “full performance of certain obligations” under the contract with NASA.

Bigelow said in an interview Friday with the Review-Journal that he wrestled with the idea of filing a lawsuit.

“It was something that we thought about whether to do it at all because you don’t want to bite the hand that potentially can feed you,” he said. “So, a lot of consideration was put into whether to walk away from the million dollars and forget about it, or is there a principle here that ought to be looked at.”

Bigelow said he believes the decision to litigate was justified. The company wanted to defend the principle of getting paid for work performed under a contract. It’s also to prevent a precedent for future work.

“We don’t make money suing people,” Bigelow said. “It wasn’t an easy decision to make, but we had to do it. And now, at least they know that we’re not a doormat. We’re a small company and we do matter.”

Representatives for NASA did not respond to a request for comment.

Bigelow Aerospace, for years, has been designing and developing its Expandable Bigelow Advanced Station Enhancement. Known as the B330, the full-size ground prototype expandable module is intended for deep space habitation.

As previously reported by the Review-Journal, in the fall of 2019, the company hosted eight NASA astronauts and 60 engineers to understand its B330 autonomous, expandable space station. The company wanted to work alongside NASA on its Mars missions.

“The B330 is the heart of the best kind of spacecraft this country can send to Mars and to any location — whether it’s low earth orbit or as a lunar depot or any of the Lagrange points between Earth and the Moon — and into our deep space to Mars,” said Bigelow on Friday. “It was the heart of NASA’s architecture for what senior management assumed was going to be the enclosures to protect people from … big space radiation.”

The company’s space module is also different in many ways. The International Space Station is made up of a lot of aluminum tubular modules, Bigelow said. The largest of those are about 100 cubic meters, and it takes several of those to keep astronauts onboard alive.

“No one module on the ISS can keep you alive, so you need three or four, along with the solar arrays to give you power,” he said. “In our case, the B330 is a standalone, autonomous space station that only takes one launch: That’s a very big distinction.”

The B330 can sustain four people indefinitely or six people for several months, given enough supplies. The module has two toilets, two double CO2 systems and sleeping compartments for six to eight people with significant warehouse capabilities for supplies.

Bigelow Aerospace said it entered into an agreement with NASA on the B330 project in August 2016 to perform and complete a certain long-term pressure leak test on its prototype. The purpose of the test was to demonstrate that the B330 meets NASA’s standards of construction and reliability.

According to the lawsuit, Bigelow Aerospace was required to perform a leak test on its module and “provide certain periodic test reports” to NASA. The reports were scheduled and were required to summarize the results of the test, specifically whether the B330 had met certain standards set by NASA.

“Importantly, the Contract contains no requirement that Bigelow Aerospace had to provide NASA with continuous and/or raw” data, the lawsuit alleges.

Bigelow Aerospace said NASA breached its contract with the agency by refusing to pay the full amount to the company.

The company said that its damages are in excess of $1 million because it had to hire attorneys to bring the lawsuit forward.

According to the suit, multiple attempts were made between January and February to demand payment. The lawsuit said that NASA’s attorney requested raw test data from Bigelow’s testing carried out under the contract as a prerequisite of being paid the amount owed.

“However, this requirement was not a term of the Contract, and was an attempt by NASA to place additional requirements on Bigelow Aerospace that had not been part of the parties’ agreement,” according to the lawsuit.

The company said NASA is not entitled to that data until it makes payment first. “NASA is also demanding that Bigelow Aerospace participate in a time consuming and expensive technical coordination meeting at NASA headquarters, that is not required by the Contract,” the lawsuit said.