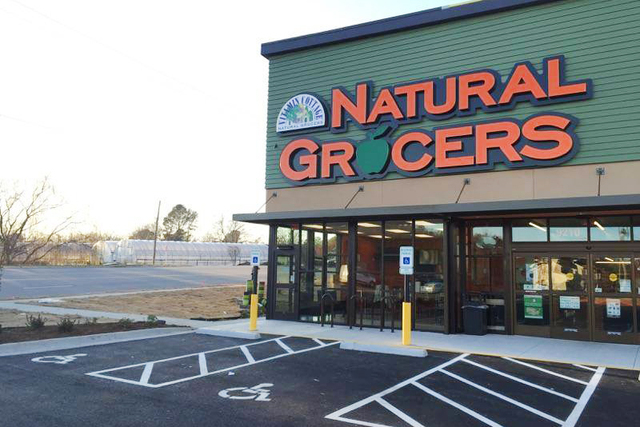 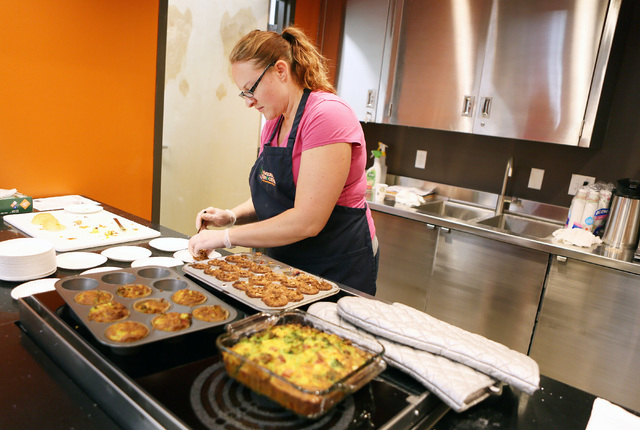 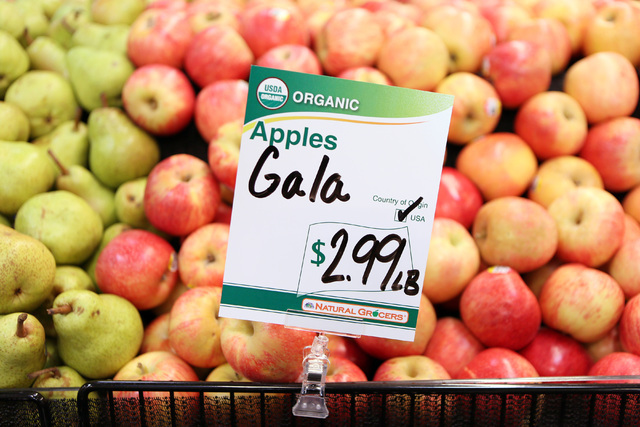 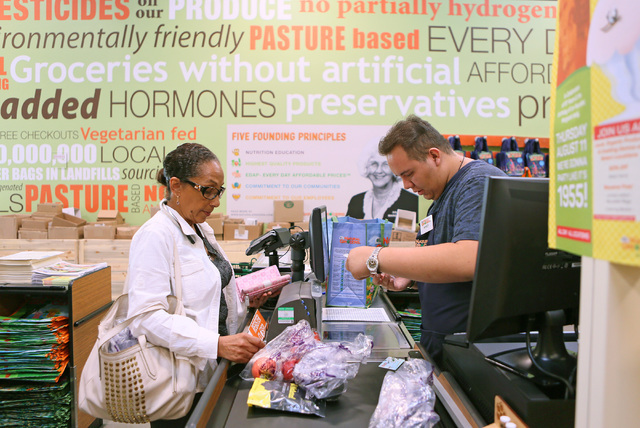 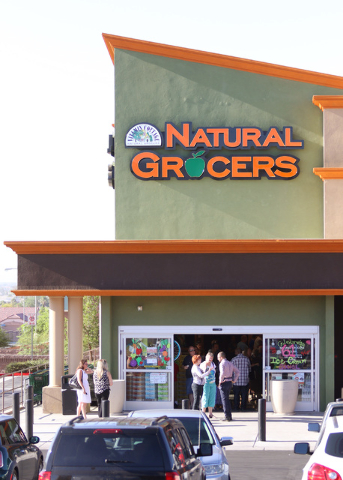 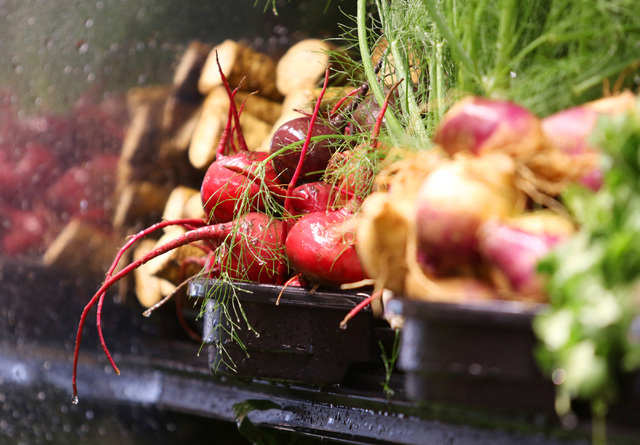 Beets are shown for sale with other root vegetables on the opening day of Natural Grocers at 6305 Simmons St. in North Las Vegas on Tuesday, Aug. 9, 2016. The Colorado-based grocery chain also opened a store at 1660 W. Sunset Road in Henderson on Tuesday. Ronda Churchill/Las Vegas Review-Journal 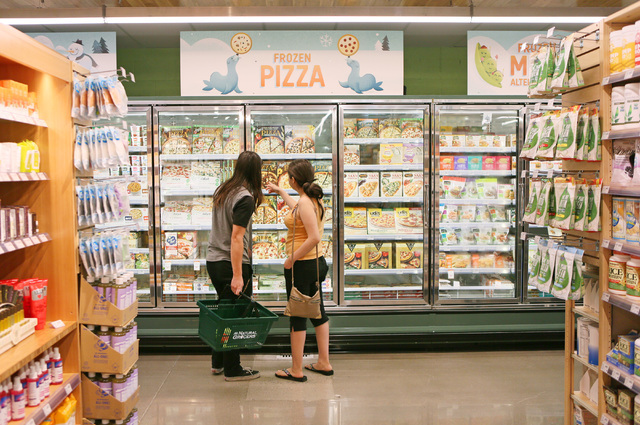 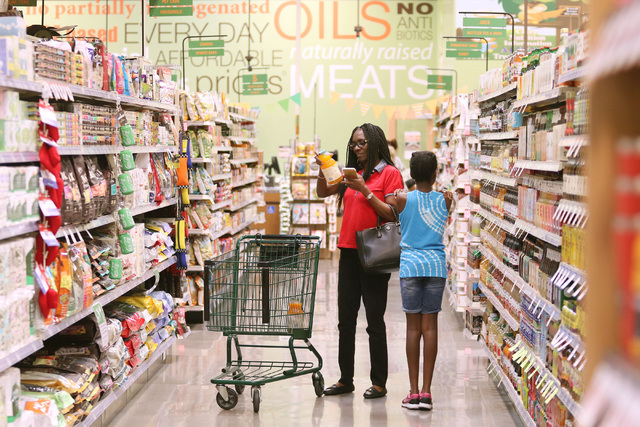 The Lakewood, Colorado-based grocer brings a total of 56 new jobs to the Valley.

On Tuesday morning, more than 50 people were waiting in line to enter the North Las Vegas location located at the former site of Fresh & Easy.

Ofelia Hinds-Marshall, 64, a registered nurse, said she got permission to go into work late so that she could be at the store’s 8 a.m. opening.

Inside the store Tuesday, Hinds-Marshall held up a red Gala apple and smiled approvingly.

“This is the real deal,” she said.

Evonne Kessler, 61, was familiar with the brand from when she lived in Colorado and said she was glad the North Las Vegas area had more organic food options.

“Whole Foods needs some competition,” said Kessler, who has shopped at the Whole Foods location off Lake Mead Boulevard and North Tenaya Way in the past.

Natural Grocers sells USDA-certified organic produce and a mix of national brands and locally produced products in a neighborhood market setting. The stores also sell meat from animals raised without antibiotics and dairy products that come from confinement-free dairies.

Adam Malan, director at Logic Commercial Real Estate said the locations of the stores match up with the company’s emphasis on community events and education.

“Both are a little more tucked in to the community itself,” said Malan.

Malan, who is also a board member with the commercial construction trade group NAIOP Southern Nevada said the company will need to “build a following and build goodwill by offering that experience.”

In 2014, the brand made its Nevada debut with a Reno location.