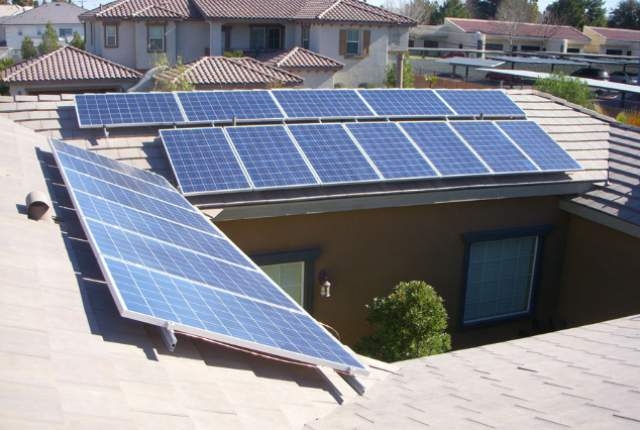 CARSON CITY — Another major rooftop-solar company announced Thursday it is ceasing all operations in Nevada as a result of a new net metering rate adopted by the Nevada Public Utilities Commission last month.

Sunrun, the largest dedicated residential solar company in the United States, said it has ceased all operations in Nevada, resulting in hundreds of job losses.

Sunrun said the layoffs and its exit from Nevada are the direct result of new rules adopted by the PUC, “as well as actions taken by NV Energy and Nevada politicians.”

Sunrun said in its announcement that it hopes to transition its Nevada-based employees to other positions within the company where possible or place them with other local organizations.

The company did not immediately provide a figure on the number of job losses that will result from the decision.

Net metering allows homeowners with rooftop-solar installations to receive a credit for the excess electricity they generate.

Sunrun joins SolarCity in leaving the state. SolarCity said Wednesday that it has eliminated 550 positions in Nevada as a result of the new net metering rate, which includes an increase in the fixed monthly service charge plus lower credits for excess energy produced by homeowners’ rooftop solar systems. SolarCity stopped all sales and installations but is maintaining its customer support services.

Shortly after the announcement, PUC Commissioner David Noble conducted a hearing on petitions seeking to stop the new rate from taking effect pending review of requests to reconsider the action. The new rate was implemented Jan. 1 and is now in effect. The two-hour hearing provoked some blunt exchanges between Noble and PUC Chairman Paul Thomsen and the state Bureau of Consumer Protection, which had sought a stay.

Noble asked Senior Deputy Attorney General Michael Saunders with the BCP why the issue of including existing net metering customers in the new rate was not raised by the office over several months of hearings. Saunders replied that the initial proposal from NV Energy did not propose to include existing customers in the new rate, and that the office was “taken aback” when the PUC order was approved.

Saunders said the request for a stay was now moot and that the office would be filing its request for reconsideration on Friday.

NV Energy said in testimony filed with the PUC that any revenue received from the new net metering rate will be placed in a reserve account with the utility to offset future general rate cases.

Noble also pointed out that a frequently cited E-3 study showing no subsidy for rooftop solar customers was outdated and not useful.

Thomsen also pointed out that it was the BCP that originally raised the question in 2014 of whether net metering customers should be put in a separate rate class.

Noble said he will have a draft order on the request for a stay ready for the full PUC at its meeting Wednesday.

Unlike other national solar companies, Sunrun said it also partners with local installation companies. Sunrun said it expects these local companies will be forced either to conduct layoffs or to close their doors entirely.

The new net metering rate is designed to ensure that nonrooftop-solar customers do not subsidize those with the systems. The question of whether there is a subsidy is in dispute.

Net metering customers of Nevada Power, part of NV Energy, have seen their monthly service charge climb to $17.90 from $12.75 under the new tariff. The monthly service charge will continue to ratchet up, reaching a rate of $38.51 by Jan. 1, 2020. Credits for excess generation from rooftop solar systems also will decline over the next four years. Net metering allows rooftop solar customers to receive a credit for the excess power their systems generate. 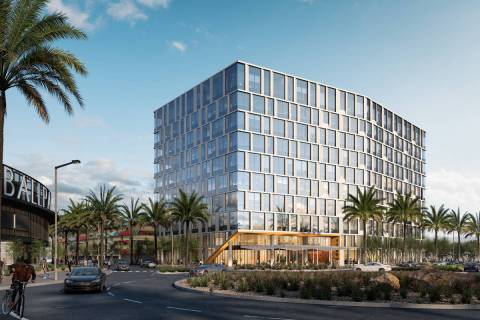 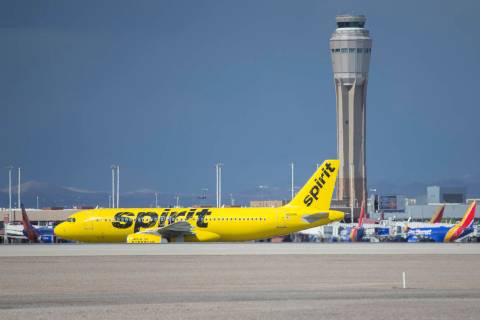 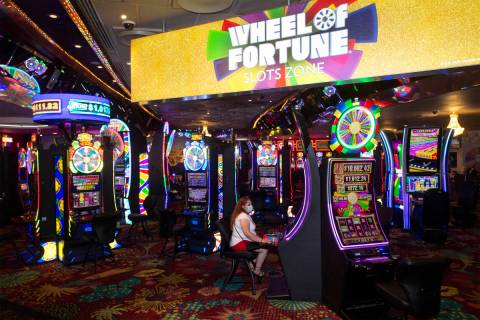 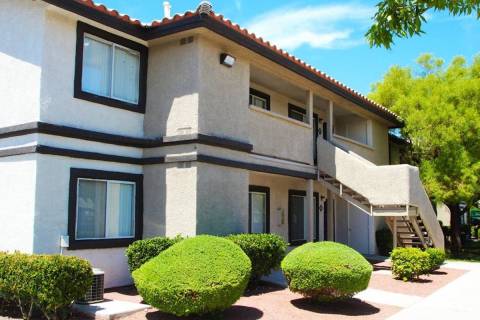 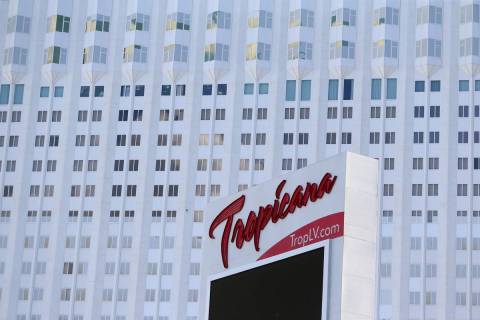 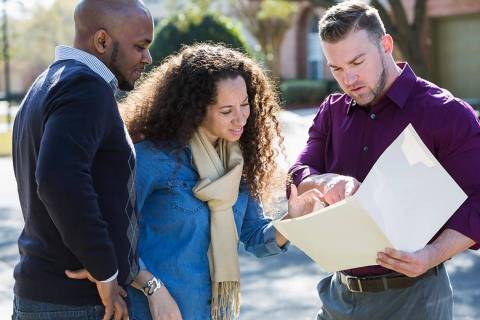