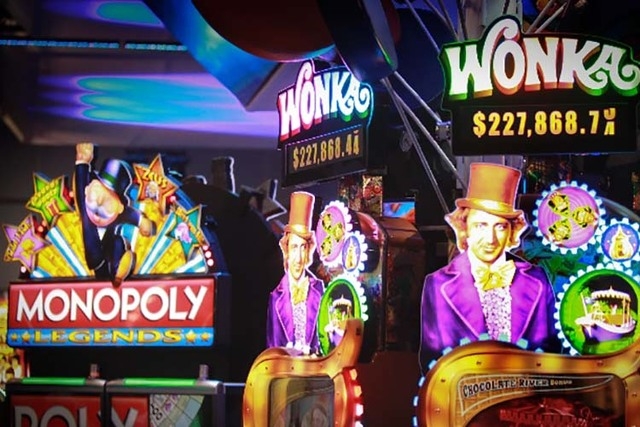 Slot machine giant Scientific Games Corp. has signed a systems and games contract with Jack Entertainment for the company’s three casinos in Ohio.

The installation is expected to be completed by the end of June. A price was not given for the contract.

Macquarie Securities gaming analyst Chad Beynon estimated the contract was worth between $16 million and $20 million for the systems portion of the deal. The slot machines, which are games in which Scientific Games shares in the revenue with the casinos, could be worth $1.5 million in recurring income.

“We believe this announcement is another good example of what we think makes SGMS The No. 1 ‘One Stop Shop,’” Beynon said.

Jack Entertainment was formerly known as Rock Gaming. The company, which is controlled by Detroit businessman Dan Gilbert, renamed itself last month and is rebranding its Ohio casinos as Jack Cleveland Casino, Jack Cincinnati Casino and Jack ThistleDown Racetrack casino

Rock bought out its partnership with Caesars Entertainment Corp. and is dropping the Horseshoe name from the Cleveland and Cincinnati casinos.