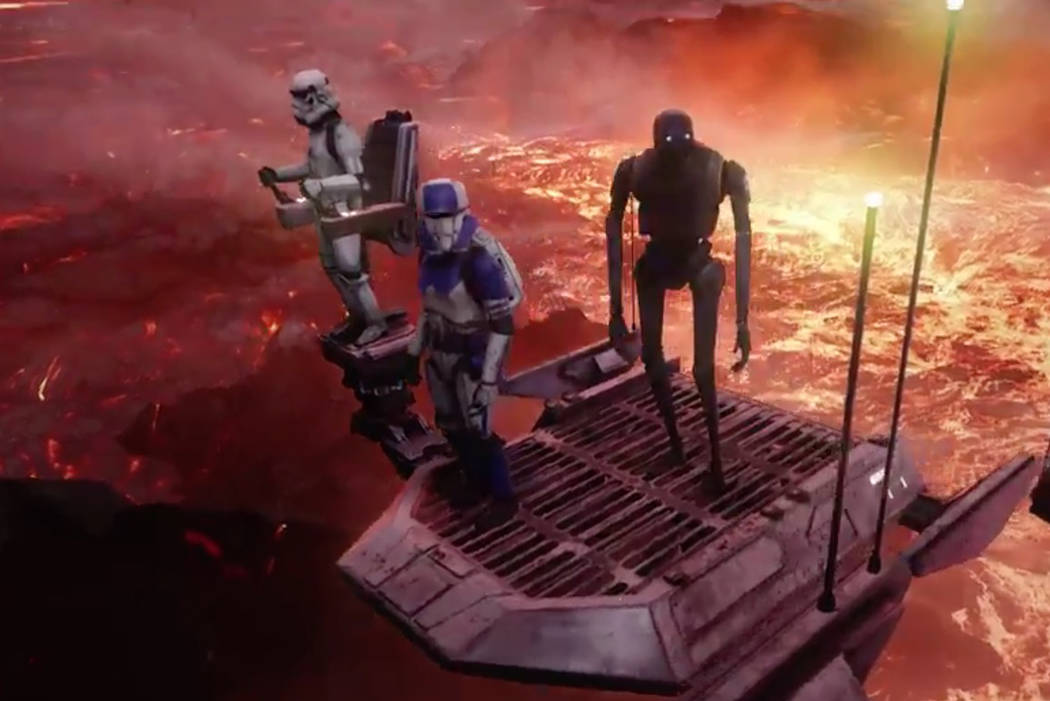 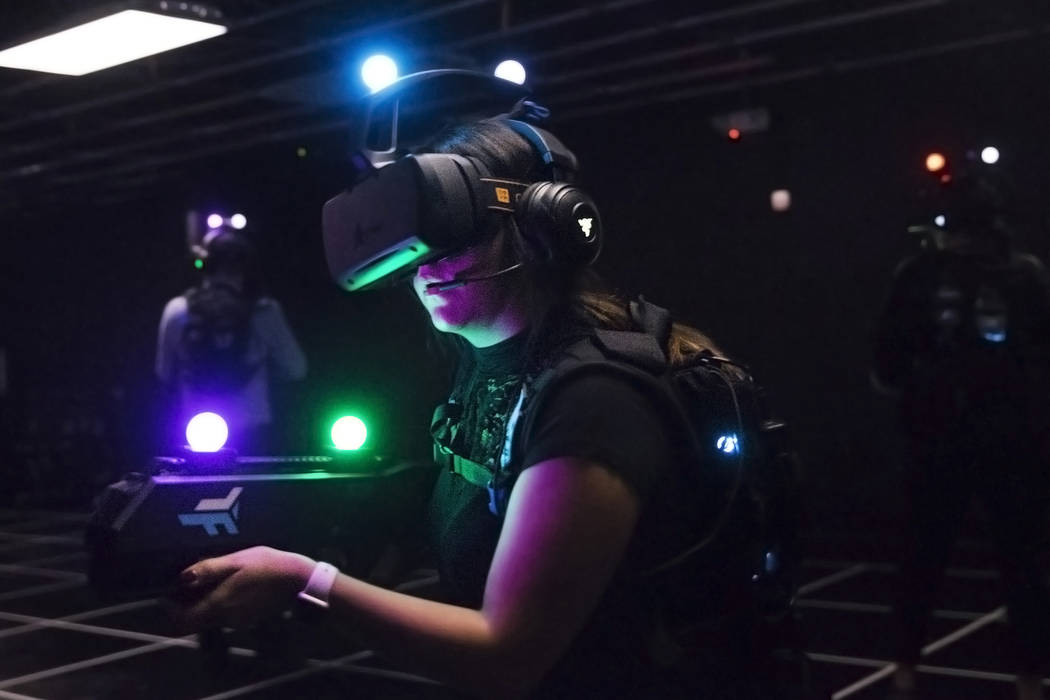 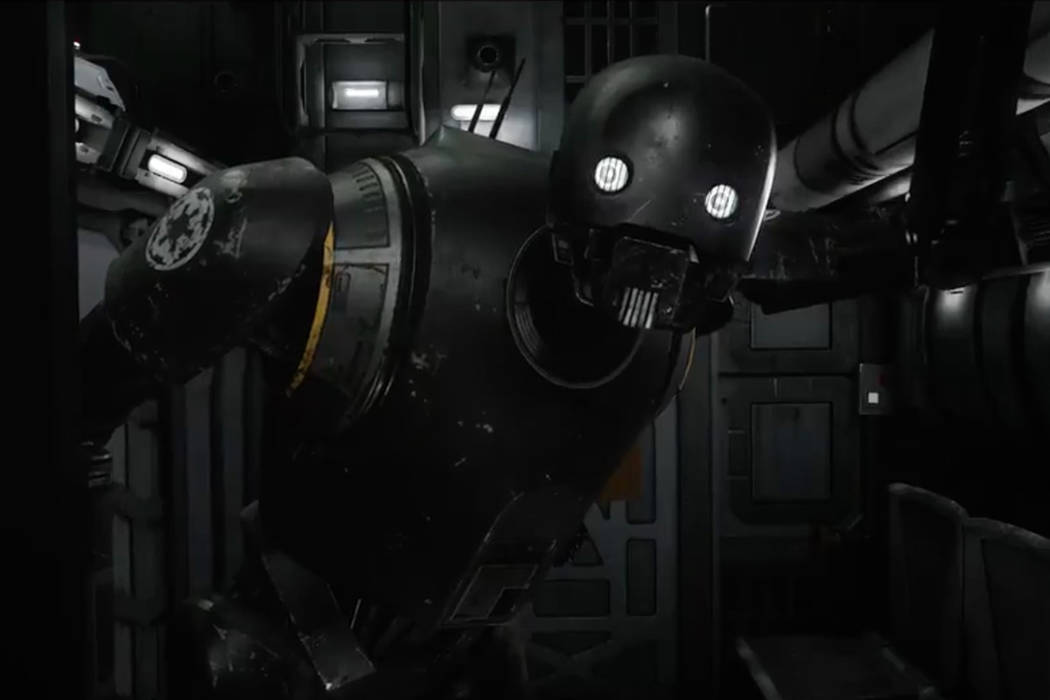 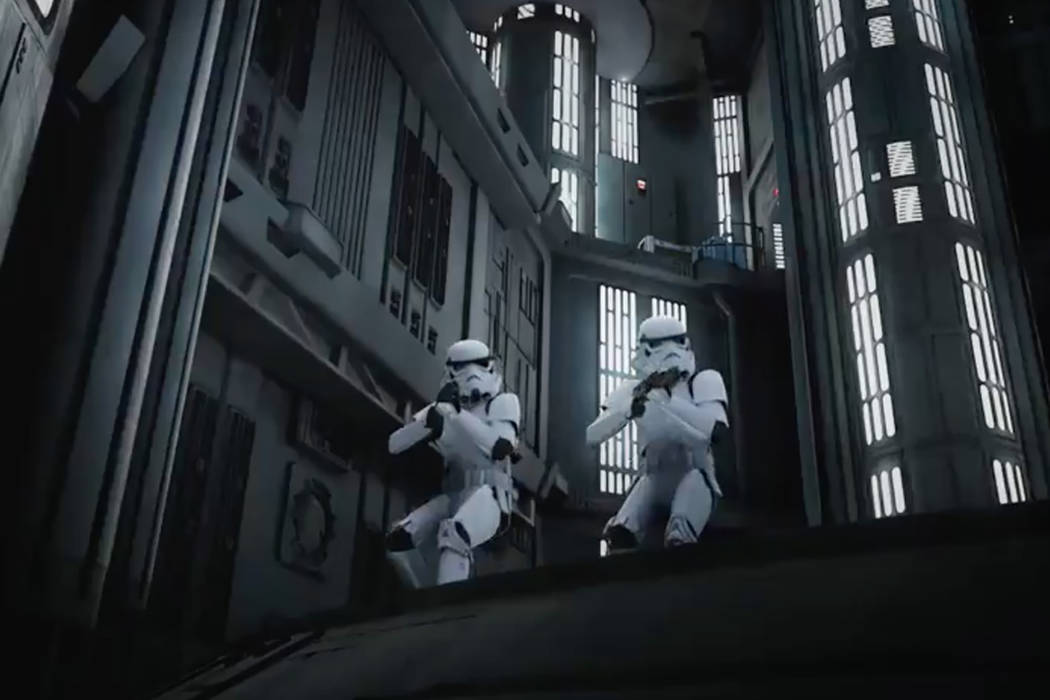 LOS ANGELES — Location-based VR startup The Void is getting ready to open two additional locations in early 2018: The startup will open new Void Experience Centers in the Grand Canal Shoppes at The Venetian in Las Vegas as well as in the Glendale Galleria in Glendale, CA early next year, it announced Tuesday.

The Void didn’t say when exactly the new locations are going to open, but promised that consumers will be able to reserve tickets in its website soon.

Both locations will feature the company’s “Star Wars: Secrets of the Empire” experience, which allows up to four players to immerse themselves in the world of “Star Wars,” complete with customized VR headsets and a stage with walls, doors and props that can be explored without being tethered to a computer.

The Void developed the experience together with Lucasfilm’s ILMxLab, and opened two locations for it in London as well as Orlando, Florida this month. “Star Wars: Secrets of the Empire” will also come to the Disneyland Resort in Anaheim, Calif. in January.

The rebellion needs your help in a galaxy far, far away in @StarWars: Secrets of the Empire, a hyper-reality story by @ILMxLAB & #TheVOID pic.twitter.com/Upoq8OE5Do

For Vegas and Glendale, The Void teamed up with GGP, a retail real estate company that owns and operates more than 120 malls and shopping centers across the U.S. “As we continue on our mission to bring immersive and interactive entertainment to a broad consumer audience, partnering with GGP creates the perfect opportunity to expand our network,” said The Void CEO Cliff Plumer in a statement.

Interestingly, The Void also credited Facebook-owned Oculus with helping to pull of its expansion Tuesday. The startup has been using customized versions of the Oculus Rift VR headset for some time, but hasn’t publicly called out that partnership in the past — in part because Oculus has kept mum on its ambitions for location-based VR.

That changed Tuesday, with Plumer praising Oculus for its involvement: “Partnering with Oculus has enabled us to provide the most human experience imaginable, transporting guests to entirely new worlds,” he said, adding: “We look forward to opening our unique entertainment centers in additional key markets throughout 2018.”