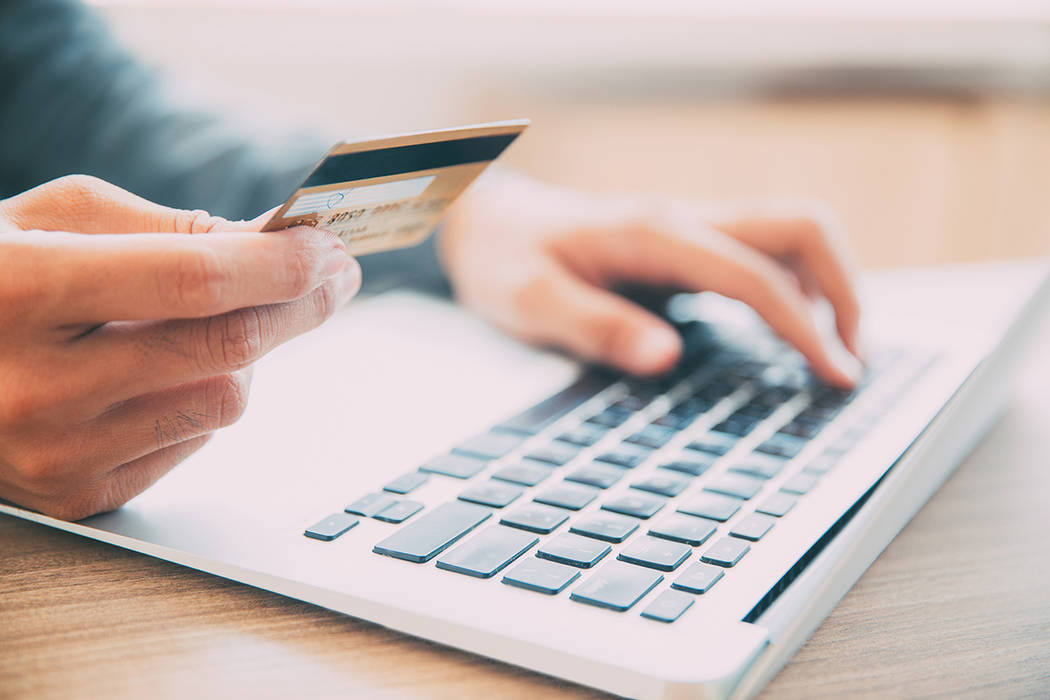 Whether Thursday’s U.S. Supreme Court ruling on online sales tax is a win for Nevada isn’t as simple as clicking “checkout.”

“We are actively assessing the potential impacts on taxable sales activity in Nevada, as well as any policy changes that might be necessary for implementation,” department Executive Director Bill Anderson said in a statement.

The court decision allows state and local governments to tax sales by online companies that do not have a physical location in a state where the customer is located.

Steve Sisolak, a Clark County commissioner and Democrat running for governor, will support an effort to collect online sales taxes, his campaign said.

“The businesses owned by and employing Nevadans are the backbone of our economy,” spokeswoman Christina Amestoy said in a statement. “As governor, Steve will work to ensure that brick-and-mortar stores and Nevada’s small businesses are on equal footing with online retailers.”

The campaign for Republican gubernatorial candidate Adam Laxalt, Nevada’s attorney general, said it is too early to say whether he would support implementing a tax policy.

“This will have to be looked at in more detail now that the Supreme Court has ruled on this,” Laxalt campaign spokesman Parker Brinden said in a statement.

Assemblyman Jim Marchant, R-Las Vegas, said he is worried about the “administrative burdens” this ruling could put on small businesses who sell products online.

Marchant said he is concerned with making small businesses responsible for knowing about all of the different tax rates for different states and municipalities, which he said would be “almost impossible” for small businesses to do on their own.

And while there are programs out there that can calculate the taxes, Marchant doesn’t like the idea of making small businesses pay those costs.

“As a small businessman, I don’t look kind on doing the state’s work for them,” he said.

The Department of Taxation estimates that online sellers can be taxed on an additional $1.4 billion in sales if the state implements online sales taxes. That would bring taxable sales by online retailers to $2.6 billion — about 5 percent of all taxable sales. The majority of nonstore retailers are online sellers, but the category includes vending machines, door-to-door sales and merchandise sellers on the street.

“We believe that the impacts for Nevada will be relatively modest,” said Brian Gordon, principal at Las Vegas research firm Applied Analysis.

A 2011 paper by Gordon’s firm, on behalf of the Retail Association of Nevada, estimated that online retailers made at least $200 million in untaxed sales in fiscal year 2010.

While the firm has no plans to update the paper,

Gordon said the question is how many retailers without a physical presence in Nevada do significant business in the state.

Annalisa Whitley, communications manager for the Nevada Society of CPAs, said the trade group will wait for guidance from the Internal Revenue Service before helping members understand the ruling.

Nevada’s sales tax is 4.6 percent, with 2.6 percent going to fund schools. Clark County’s sales tax brings the total to 8.25 percent. No cities within the county impose their own sales taxes.

“At this time we would defer to the state in issues related to this decision,” county spokesman Dan Kulin said.