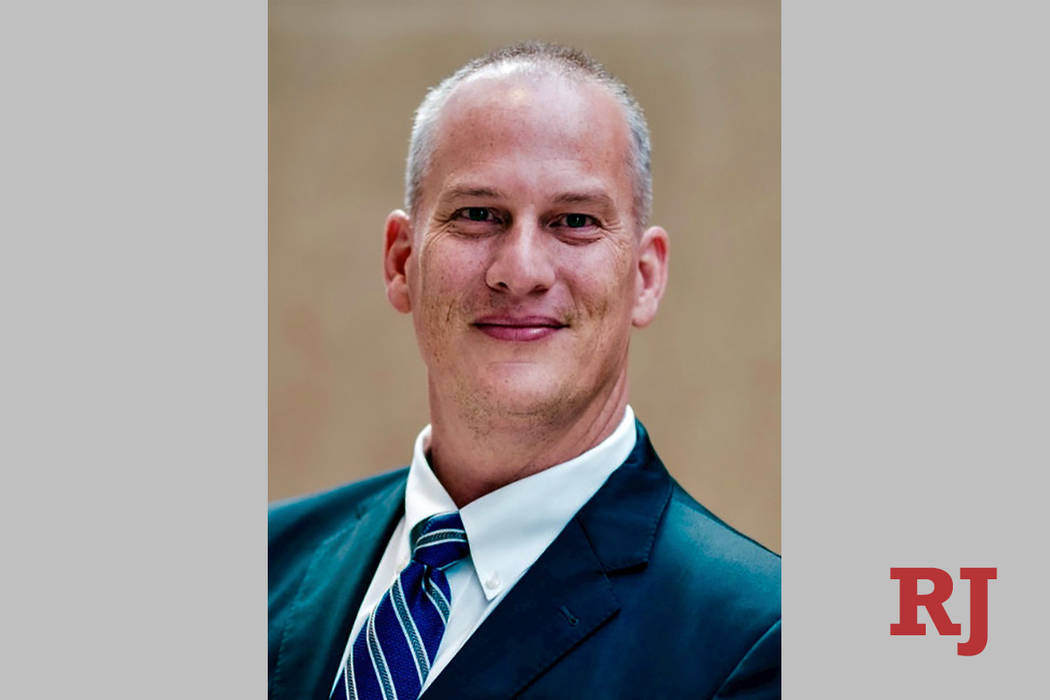 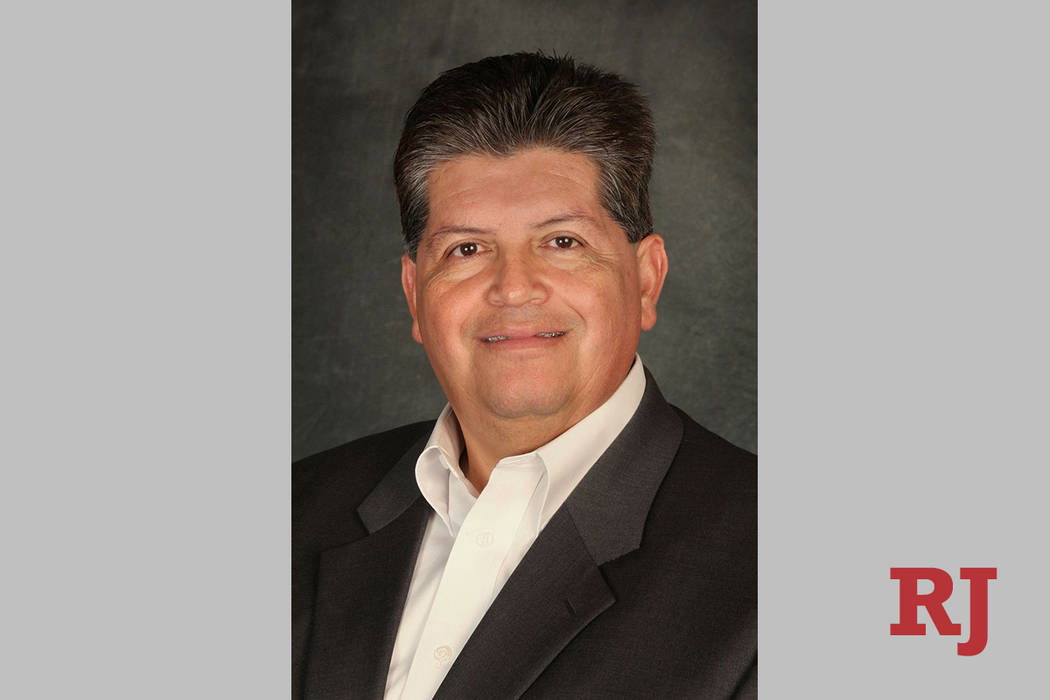 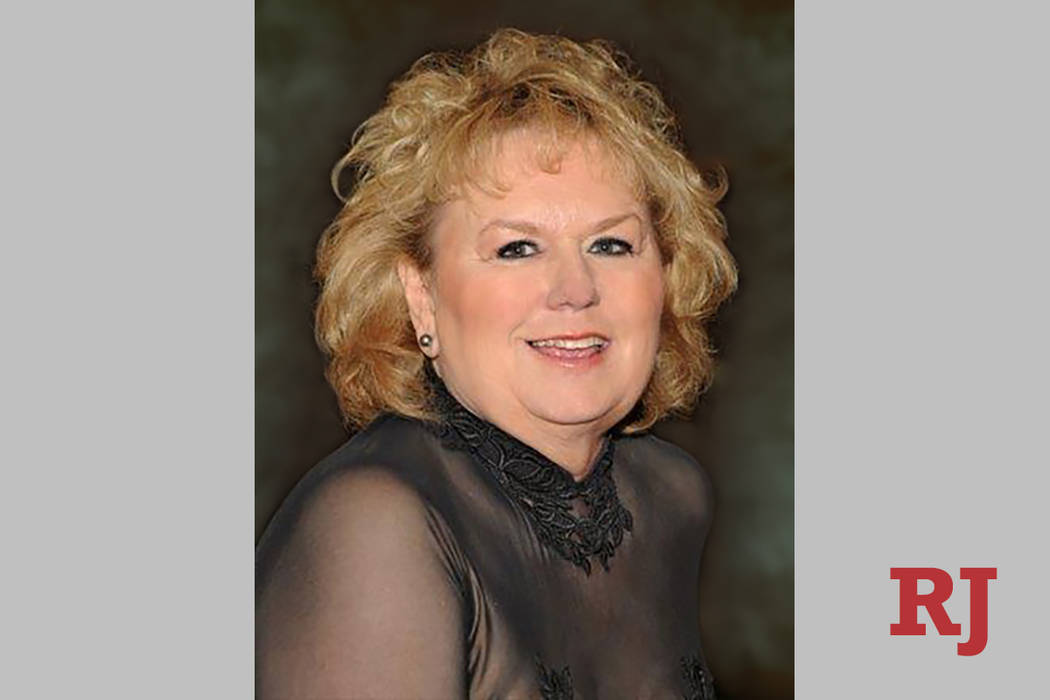 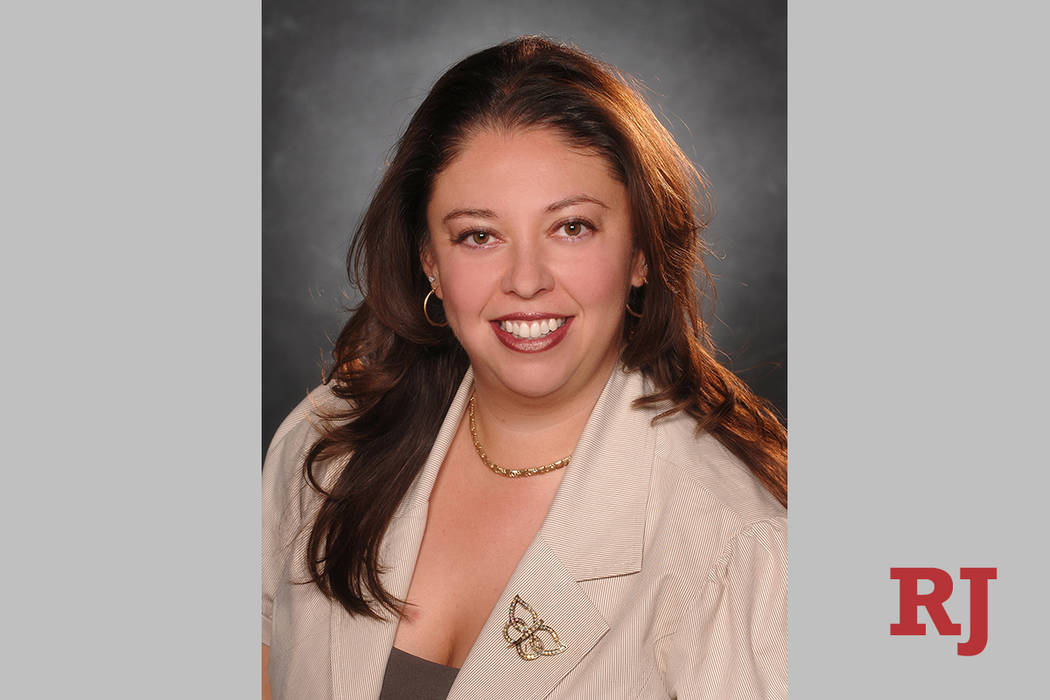 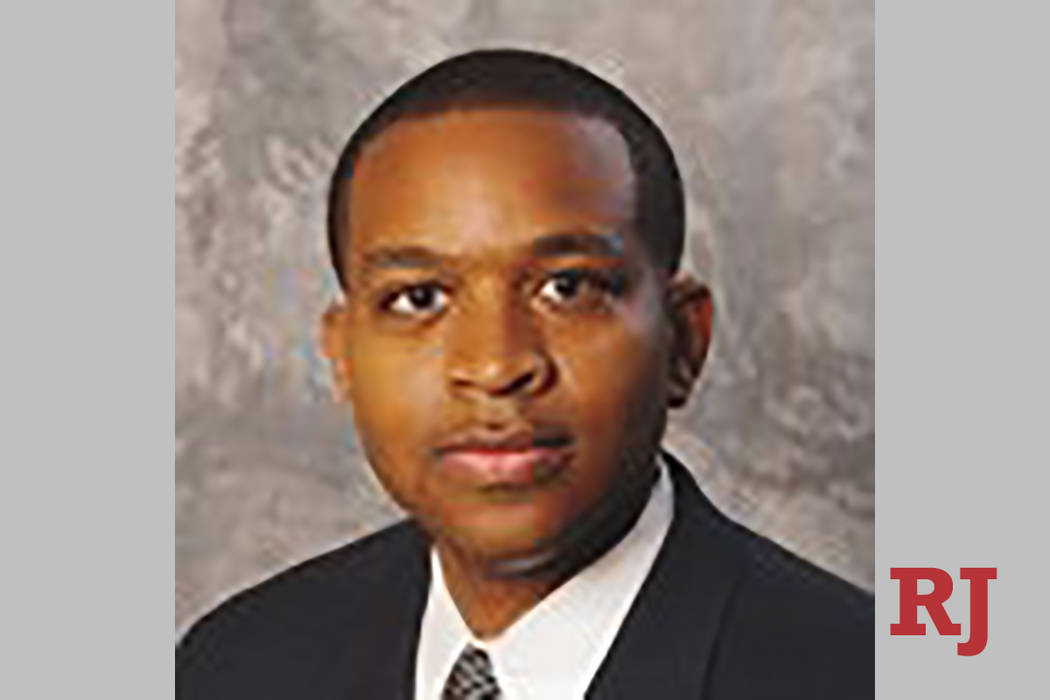 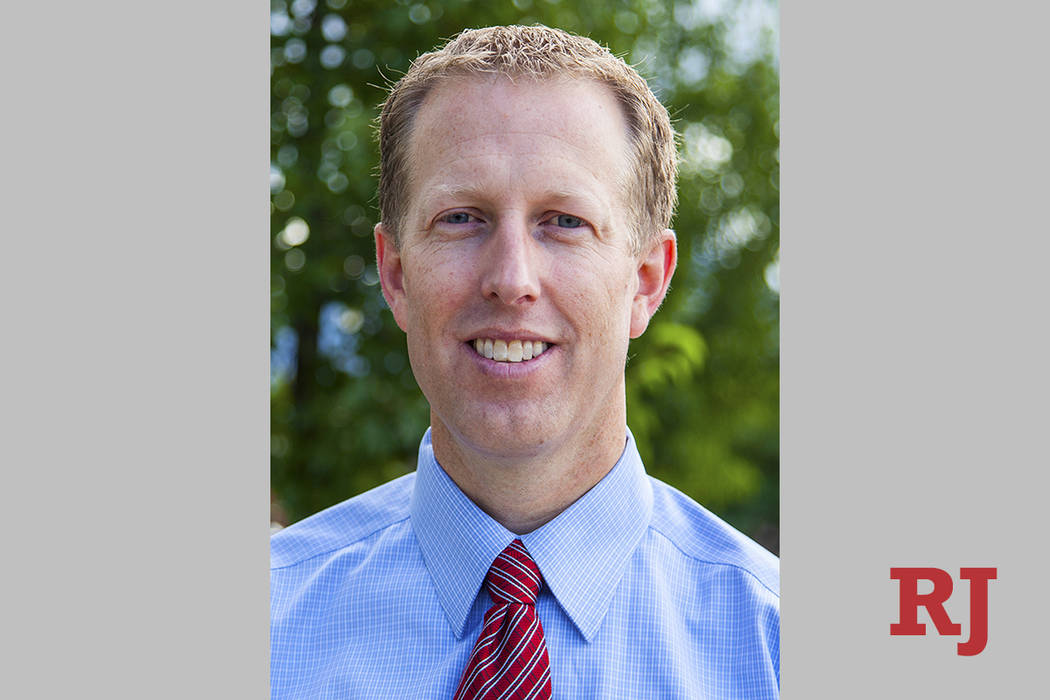 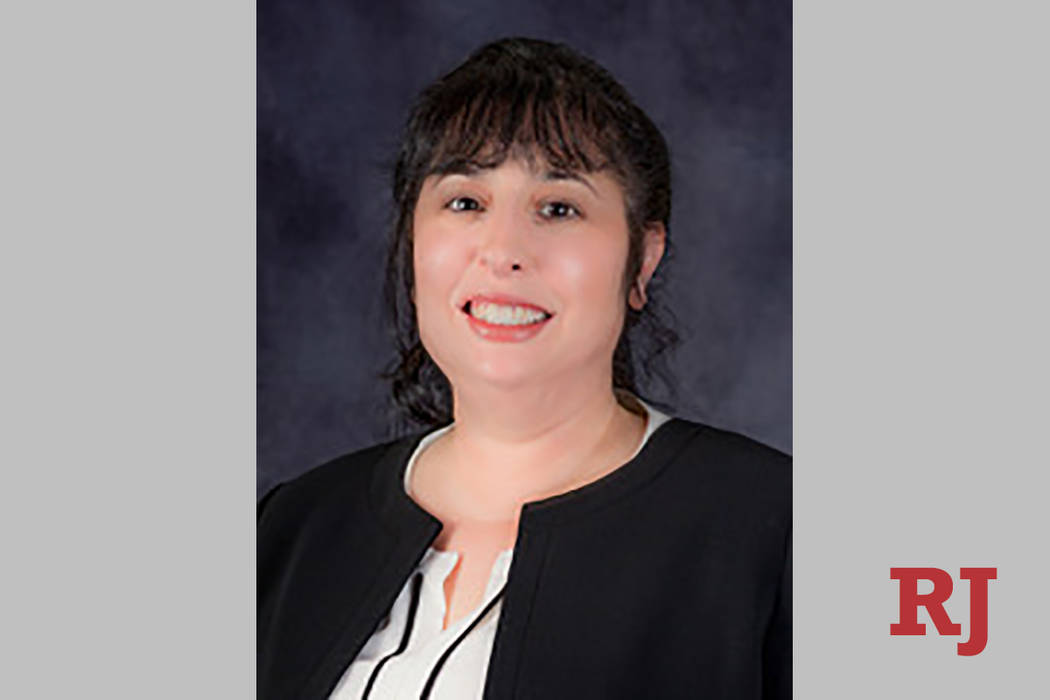 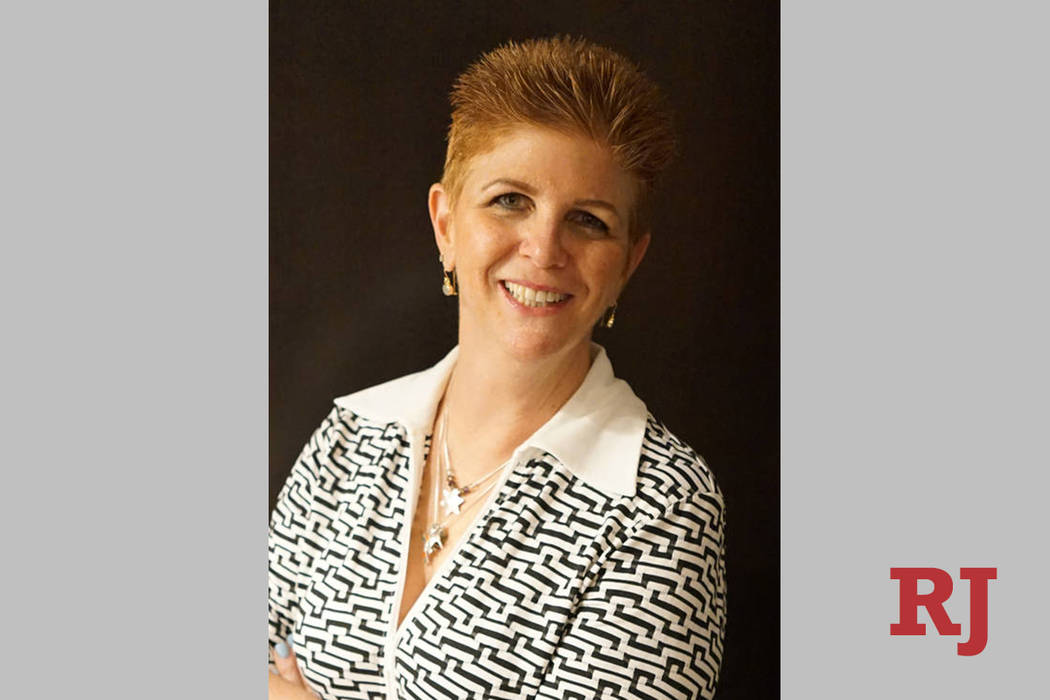 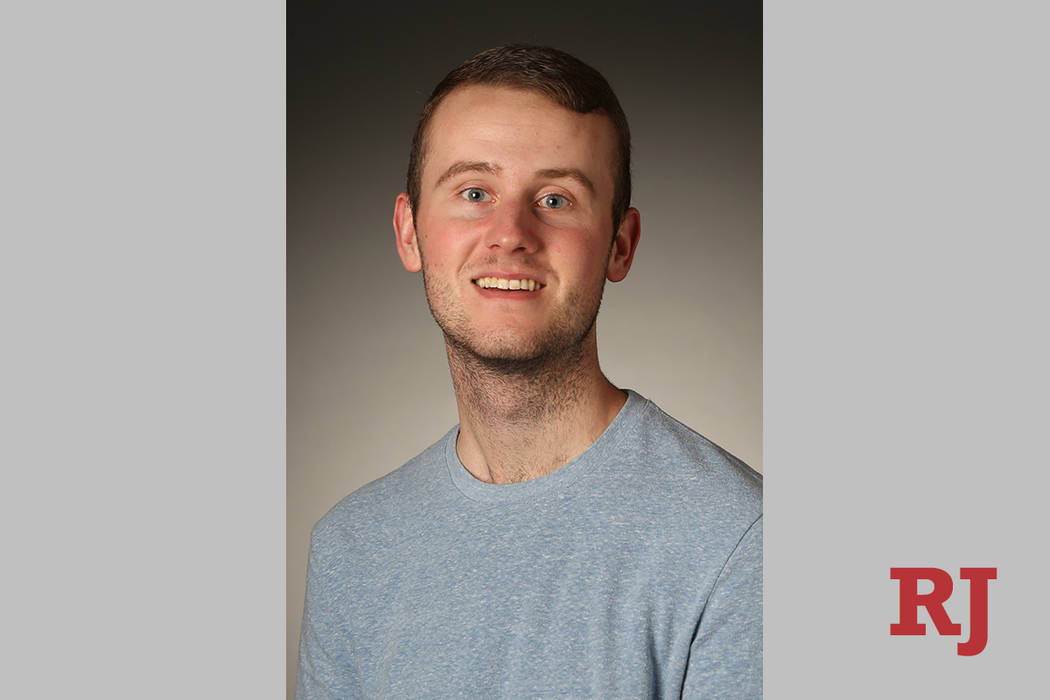 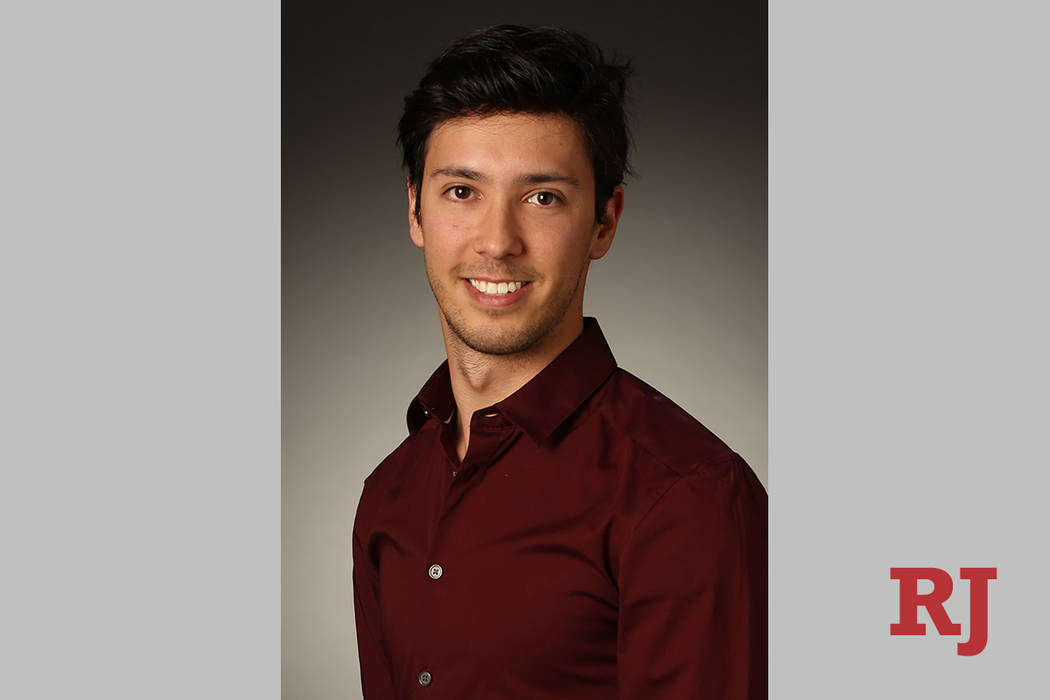 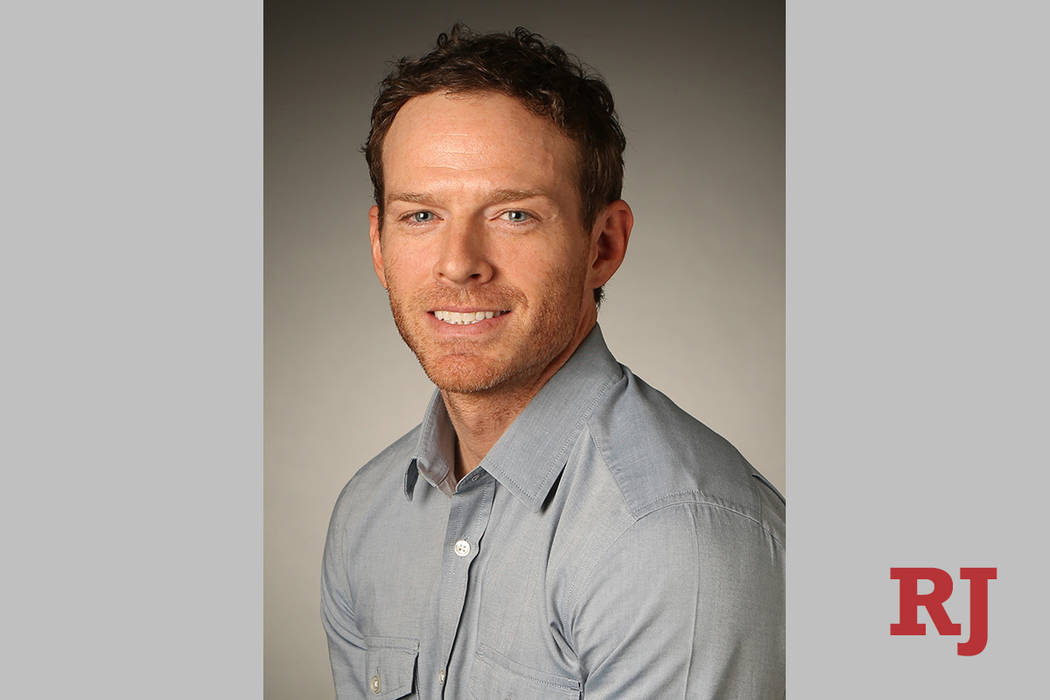 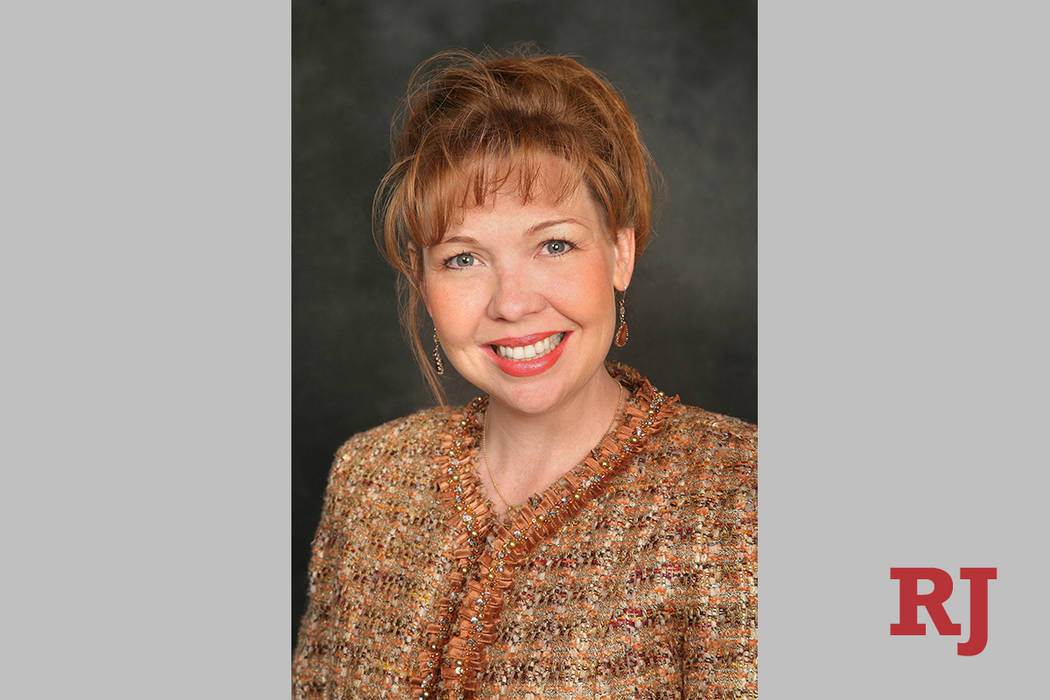 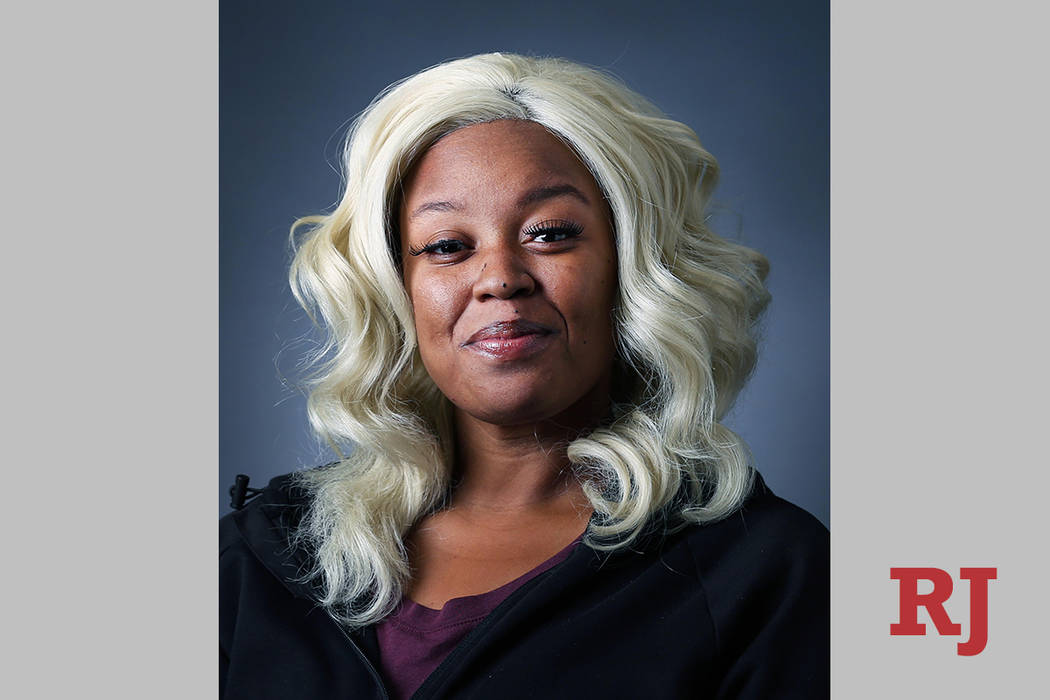 Greg A. Weitzel is the city of Las Vegas’ new director of the Parks and Recreation Department.

Weitzel was previously parks and recreation director for Idaho Falls, Idaho, and is currently a member of the board of directors of the National Recreation and Park Association. This organization is a leading non-profit dedicated to the advancement of public parks, recreation and conservation with more than 60,000 members. He was chosen after a nationwide search, and has been recognized for his excellence in parks and recreation management throughout the country, according to a news release.

Shareholder Kimberly Stein of the Nevada-based law firm of Holley, Driggs, Walch, Fine, Puzey, Stein, & Thompson has been appointed as the new Board of Trustees President for Olive Crest Nevada, a not-for-profit organization dedicated to preventing child abuse, treating and educating at-risk children and preserving the family.

Jewish Nevada has named Ayelet Blit as the new director of Jewish Student Life for the nonprofit organization which serves more than 70,000 Jews in Nevada.