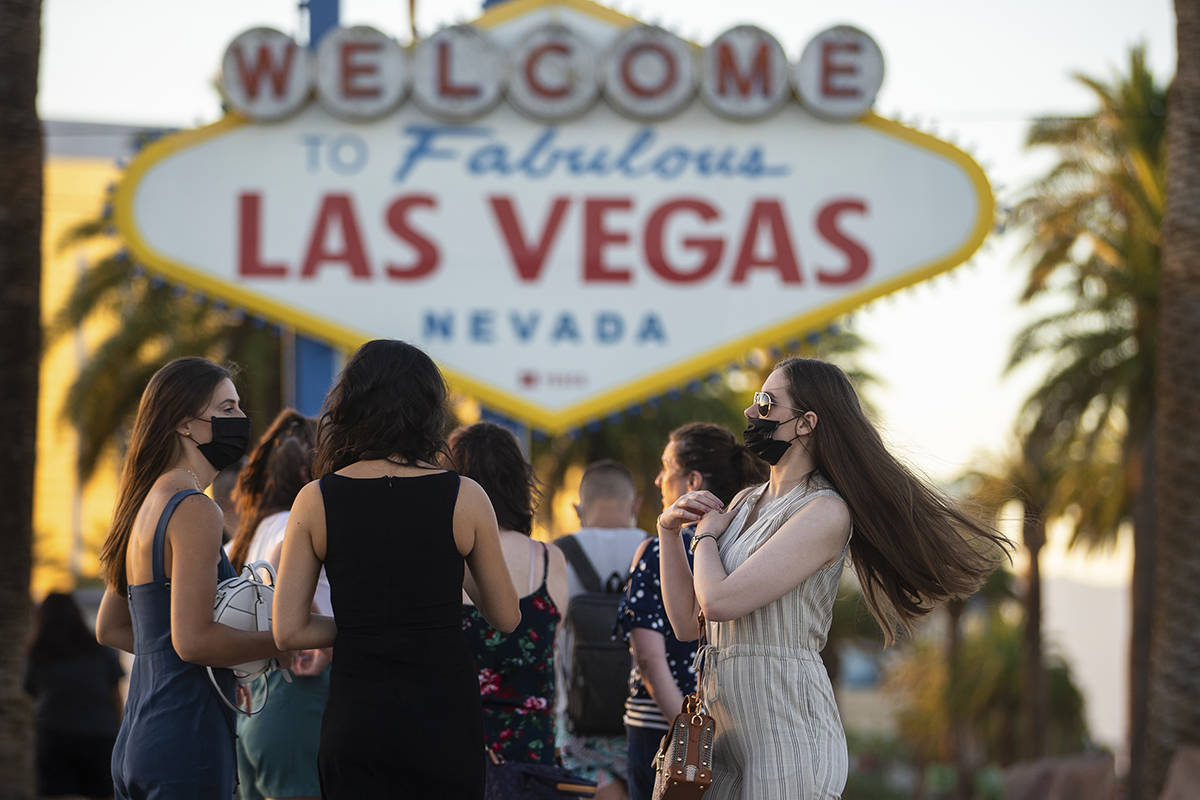 Social media influencers from around the country are expected to be in Las Vegas next weekend to get a first look at how the city is readying for anticipated pent-up demand for the entertainment and activities it is famous for.

Influencers are expected to deliver reports to their millions of followers on the Vegas pool scene, helicopter rides over the Strip and other activities in one of the first phases of an elaborately structured plan to bring tourists back to Las Vegas and conventioneers to the city’s meeting halls.

“It’s like a horse race and we’re at the starting gate,” LVCVA President and CEO Steve Hill told the committee before introducing R&R Partners principal Billy Vassiliadis and a team of R&R leaders who have been working on how to effectively market to consumers and meeting planners since the coronavirus first reached Nevada a year ago.

If R&R’s plans are adopted by the LVCVA board of directors next week, efforts to bring tourists back to Las Vegas will hit a peak in late April or early May.

On the convention side, the June 8 start of the World of Concrete trade show, which normally hosts more than 50,000 people, is targeted as the first major convention coming to town — but smaller shows will probably be coming to the city before that.

According to plans R&R outlined, the convention authority would use social media and multiple media channels to document the preparation and safety protocols being undertaken in advance of conventions. It then would put some of that preparation on video and distribute it so other meeting planners and potential show participants can see evidence of how well prepared Las Vegas will be to return to the meetings business.

R&R got a head start on the plan Monday, officially launching Fast Forward, a series of initiatives that have become a part of the LVCVA’s “Vegas Means Business” website for meetings and conventions.

A logo for Fast Forward is accented with a pair of chartreuse chevrons depicting forward motion, and R&R said it’s “neon for Vegas, green for go and green for money.” Fast Forward plays off the city’s “perpetual reinvention” and “constant redefinition” with the LVCVA’s brand-new — and still-unused — $987.1 million West Hall expansion as a centerpiece.

The Fast Forward section of the website is filled with stories, photographs, maps and videos showing all of the city’s convention and meeting facilities.

R&R is counting on meeting planners to weave some of those photos and stories into their pitches to businesses, organizations and trade associations that are on the fence about whether to meet in person or virtually. The agency figures that showing off the city’s meeting facilities and health and safety modifications to associations and their memberships will provide a new comfort level that will convince doubters that a convention or trade show can be held safely.

Another key date on the LVCVA’s calendar is April 8, Global Meetings Industry Day, when it will partner with Caesars Entertainment Inc. to bring meeting planners to the city to see the West Hall expansion as well as new or refreshed meeting facilities developed by Caesars, Wynn Resorts Ltd. and MGM Resorts International.

Tours also will give meeting planners the opportunity to see firsthand how well prepared Las Vegas is to bring back conventions and meetings.

Marketing committee Vice Chairman Anton Nikodemus, an MGM Resorts executive, questioned whether a late April-early May push for tourists would be too late with some already booking vacations and cruises now.

Vassiliadis said R&R, which is working closely with Hill and Chief Marketing Officer Kate Wik, can move faster if necessary.

“One of the things we’ve learned through this terrible time is to be flexible one way or the other,” Vassiliadis said. “Speed up, slow down, speed up, slow down. It’s real-time decision making.”

He said LVCVA officials will be looking at what bookings are doing over the next 60 days and to take into consideration the authority’s $65 million advertising budget, which is 36 percent below what it was a year earlier because hotel room taxes are down as a result of the coronavirus pandemic.

“Taking all those factors into account, if the feeling is shared that we need to punch the accelerator, we’re ready to punch it.” Vassiliadis said. 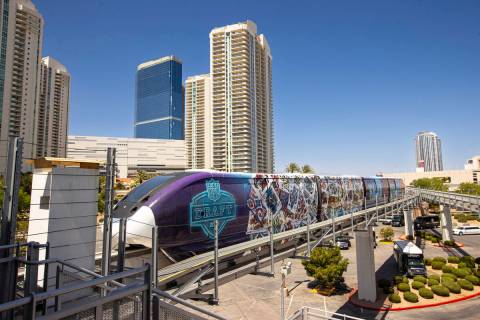