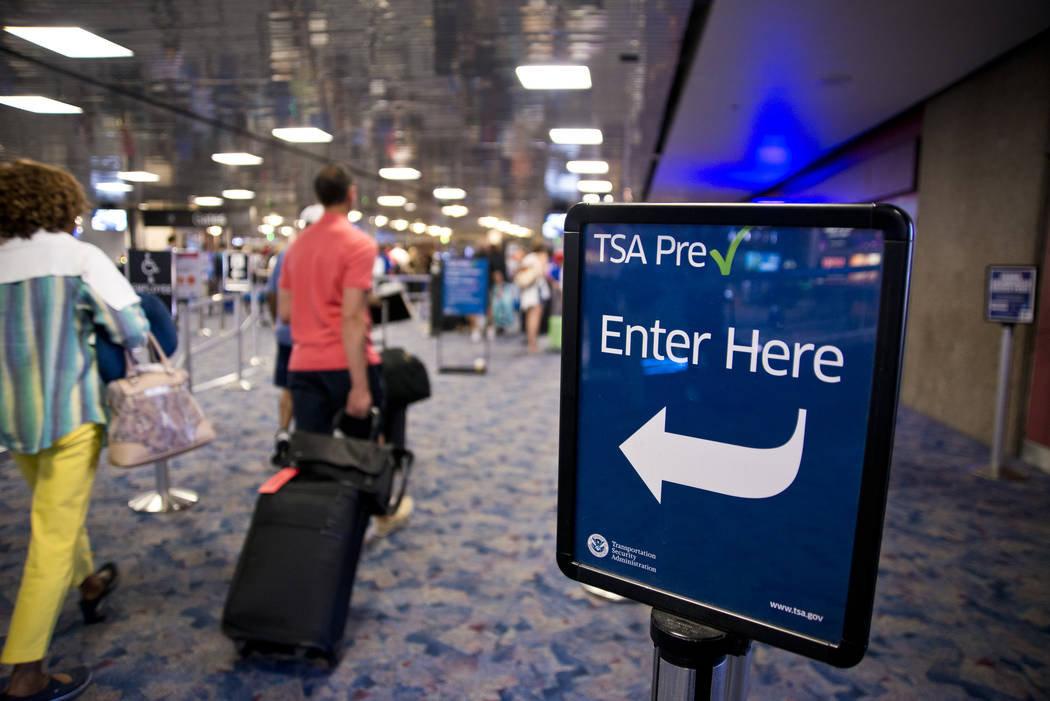 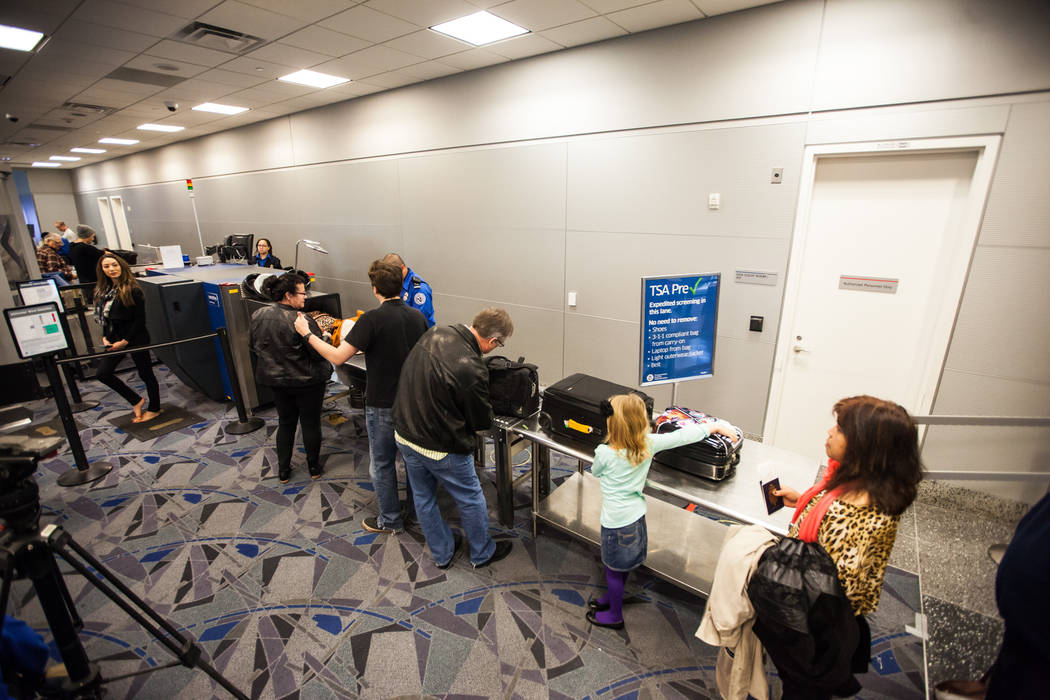 Las Vegas is among the first cities to test facial recognition technology at its airport.

The Transportation Security Administration is testing the automation of the identity verification portion of the Travel Document Checker using biometric technology at McCarran International Airport.

The 30-day test in the TSA pre-check lane in Terminal 3 at McCarran began Tuesday, according to TSA spokeswoman Lorie Dankers.

A camera placed on the TSA Credential Authentication Technology machine will determine the validity of the government-issued identification card provided by the passenger, collect the photo and limited information from the ID and capture the passenger’s live facial image for identity verification.

Because the technology is being used in test mode, once the facial matching result is documented, passengers will still be subject to manual identity and travel document verification by TSA personnel, regardless of the biometric matching results.

Participation in the test is voluntary for passengers who are in the TSA pre-check line at Terminal 3. The TSA began using the technology in 2015, with tests occurring with Customs and Border Protection at John F. Kennedy International Airport in New York in 2017 and at Los Angeles International Airport last year.

Signage will alert travelers to the testing occurring and hand-outs will be available to provide additional information about TSA’s biometric screening technology and data protection procedures.

McCarran is being used as a test market because the airport is part of the TSA’s Innovation Task Force. The inclusion in that group has also seen the test, then implementation of the automated screening lanes and testing of a 3-D security scanner.

“LAS is an Innovation Task Force site where various technologies may be tested by TSA,” Dankers said. “It is one of several ITF airports nationwide.”