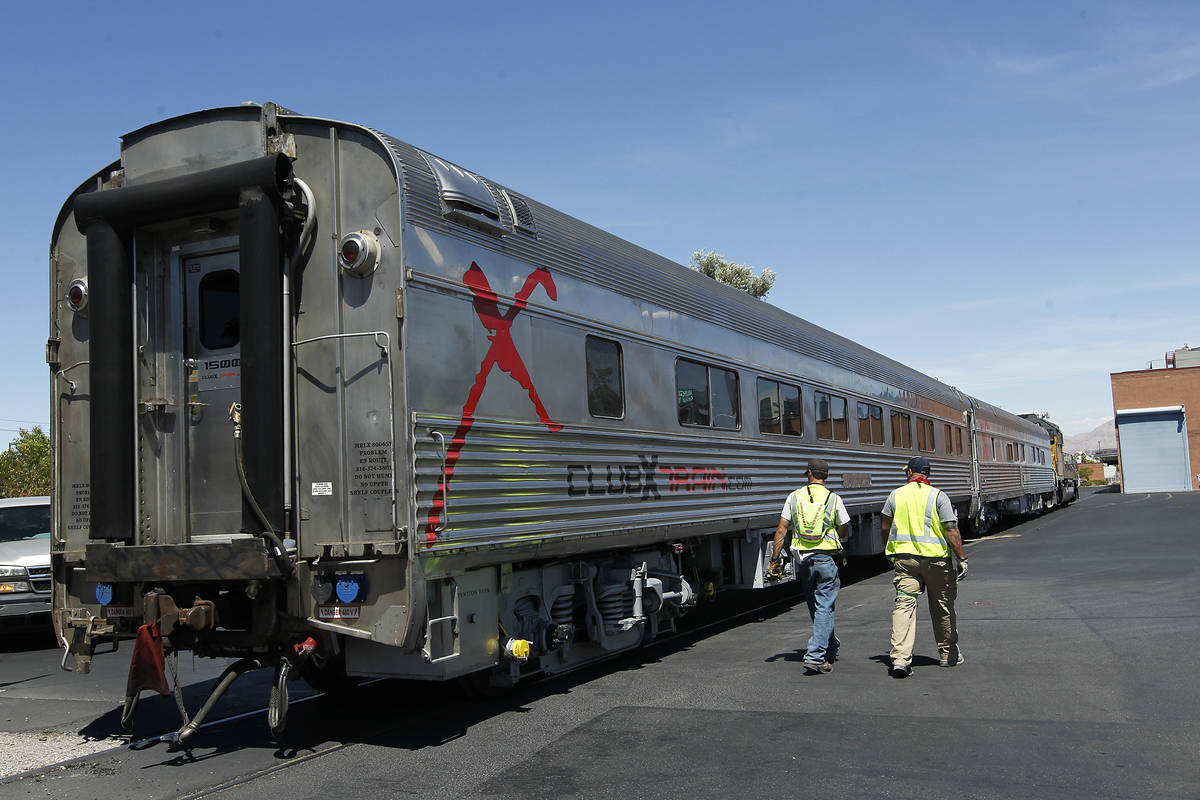 X-Train CEO Michael Barron has lofty hopes for his planned Las Vegas to Los Angeles luxury rail line, even in the midst of the coronavirus pandemic.

Called the Las Vegas Xpress, Barron’s train was slated to go online this month after initially being delayed from a November 2019 kickoff. Now Barron says it will be operational in the spring.

“It’s not like typical rail service,” Barron said. “It’s very high end. It’s a very open, friendly party environment. Great food, mingling around with people … you kind of of wander around, like a cruise ship.”

A train ride would take about 5½ hours traveling 79 mph, considerably longer than Virgin Trains USA’s planned high-speed train, which is expected to run from Victorville, California, to Las Vegas in approximately 90 minutes. A typical all-inclusive round trip, including food and beverage service, would cost $500, Barron said.

Las Vegas Xpress considers itself to be a rail excursion business, so it doesn’t view the planned $4.8 billion Virgin Trains high-speed rail line as competition. Virgin’s project received the bonding authority from Nevada and California to be able to market bonds to raise money to construct the 170-mile miles of track in Interstate 15 right of way, with operations slated to begin in 2023.

“Our model service is an experience for our traveler,” Barron said. “Our project costs $100 million, not billions. We are comfortable in our space as the excursion on the route on existing tracks.”

Last year X-Train announced it was exploring an operational agreement with Amtrak for the line, something that Barron said is ongoing. Barron said the delay in the planned start date was due to Amtrak shutting down service amid the COVID-19 pandemic.

“We were set to put all the documentation together that we agreed to and we had a meeting on the 28th of February and then three weeks later we have the coronavirus,” Barron said. “Amtrak basically shut down and they’re our haulage company for this.”

Barron envisions the train running on existing Union Pacific Railroad track, so he wouldn’t be required to do any improvements to the line out the gate.

“Union Pacific Railroad and United Rail Inc. (Barron) have been in discussions about a proposed privately operated passenger rail service between Las Vegas and Los Angeles,” Espinoza said. “The parties do not yet have a signed agreement, but our discussions continue.”

Original plans had the rail line running from Las Vegas to Santa Fe Station in San Bernardino, where commuters could continue into other Southern California cities, including Los Angeles. But those plans have been altered and Barron now says the line would end at Union Station in downtown Los Angeles, at Amtrak’s request.

Representatives from Union Station didn’t immediately respond to comment on the matter.

Where the train station would land in Las Vegas is still up in the air as well.

Barron pushed the idea last year of building a station in downtown Las Vegas in conjunction with the Greyhound bus station located at the Plaza. Amy Maier, spokeswoman for the Plaza, shot down that idea then, stating Greyhound’s lease was in its final term and the hotel property was not going to renew it.

There also is no space to build a station at the Plaza, with the Core Arena operating on the site where the station could conceivably have been built.

Another possible site for a Las Vegas station is at the Rio, with plans for that discussed with Imperial Properties, which purchased the resort from Caesars Entertainment last year.

“We have a letter of intent with the new owners (Imperial Properties) of the Rio,” Barron said. “I’m not sure where that all stands with Eldorado (Resorts Inc. buying Caesars Entertainment) and what’s happened in the middle of all of that. This coronavirus thing kind of landed on them. We’ve been in some contact, and I haven’t had anybody tell me the deal is off.”

Ultimately Barron would hope to build an X-Train-branded hotel property at the Rio site, but he’s not sure where that part of a possible deal stands following the impact of the pandemic.

“That’s always been our ultimate goal is to have a station with our own X-Hotel,” Barron said. “A boutique hotel and casino. That’s somewhat dated information, so I’m not sure if that deal is still on or not.”

Representative of the Rio didn’t respond to multiple request for comment on the possible station/hotel possibility.

With social distancing measures in mind, Barron said the original plans for 500 passengers per 10-car train would see a slight reduction, but X-Train would try to make up for lost seating by running 14 train cars.

“Our costs go up a little bit, with a little more on fuel and adjustments and all that kind of stuff,” Barron said. “From a logistics standpoint, we’re 90-plus-percent there with all of that.”

X-Train has 17 cars available for use, but that number could easily increase as Barron said there are “hundreds” of train cars available if the company needs more.

Plans call for Phase Two of the project to make improvements to the rail line from near Barstow, California, to Las Vegas to introduce a higher-speed corridor on that segment. The Las Vegas to LA trip would be reduced to 4 hours under the higher-speed option.

“We’re looking at in 2023 that we would make a sizable infrastructure investment into the railroads from essentially Daggett (California), which is just north of Barstow,” Barron said. “We would go 120 mph for roughly 175 miles of the 300-mile journey.” 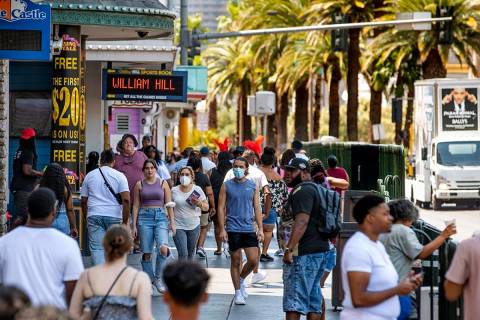 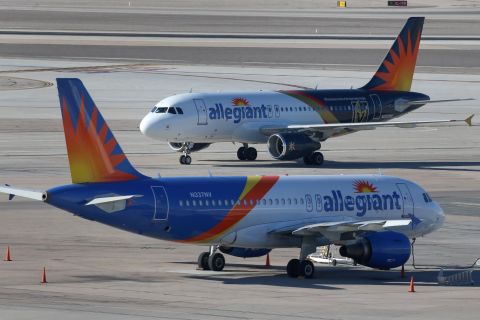