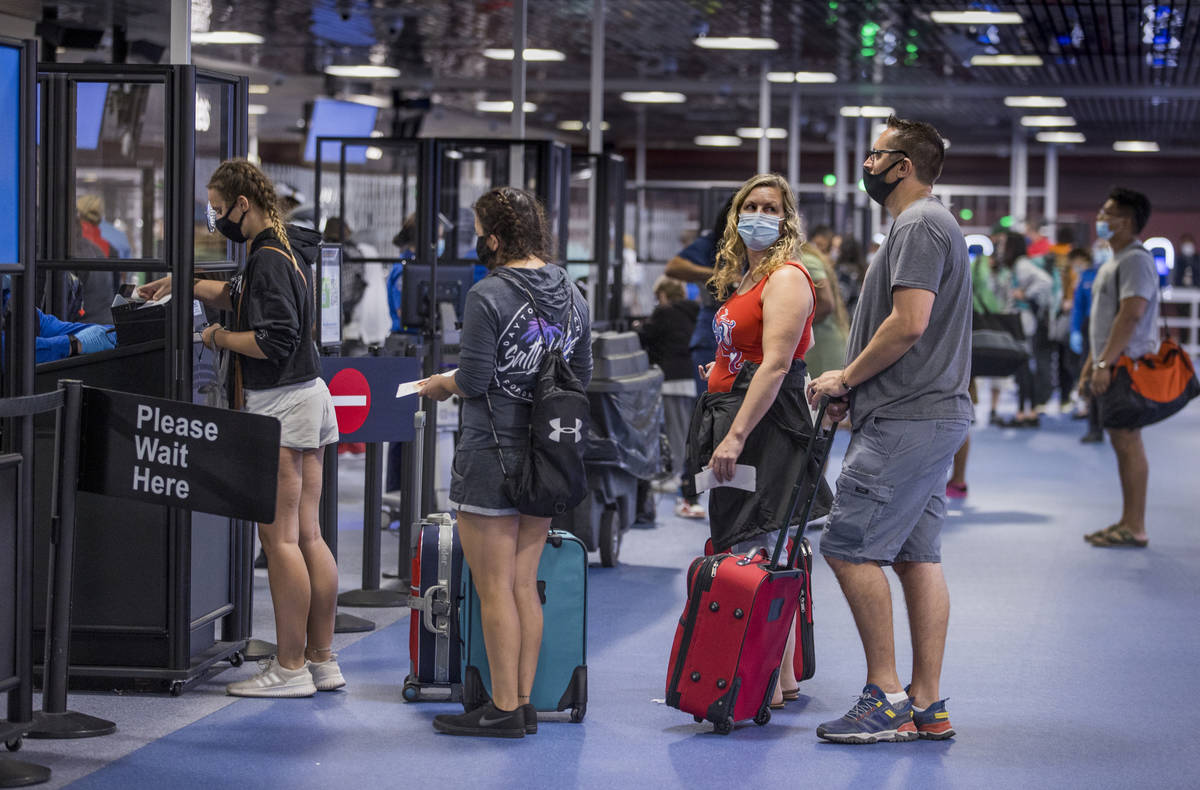 As coronavirus cases surge across the country, there also has been a spike in positive cases in Transportation Security Administration employees at the nation’s airports.

There have been 24 new cases of COVID-19 among TSA officers at McCarran International Airport reported since Oct. 22, according to TSA data. Since the pandemic began, the total number of TSA employees testing positive for the virus at McCarran sits at 65.

There is no data available to indicate how many of the McCarran cases are active, but the last reported case at Las Vegas’ airport was on Tuesday.

The increase seen in less than one month is greater than the uptick in cases at McCarran between Aug. 25 and Oct. 22 when 10 new cases were reported among TSA employees.

Since Oct. 22 there have been 777 reports of TSA officers testing positive for COVID-19 at airports across the nation, bringing the total number of infected employees since the pandemic began to 2,981, TSA data revealed. Of those, 557 cases were active as of Thursday morning.

In comparison, between Aug. 25 and Oct. 22, the TSA reported 472 new cases of employees testing positive for the virus.

One more death of a TSA employee due to the virus was reported since Oct. 22, bringing the total to nine.

Miami International Airport has seen the largest number of COVID-19 cases among TSA officers, with 157 reported.

The rise comes even after the TSA installed 72 acrylic barriers in August at McCarran as part of 1,230 barriers installed at airports nationwide in areas TSA officers and passengers engage with one another.

The TSA didn’t immediately respond to comment on the rise in cases. 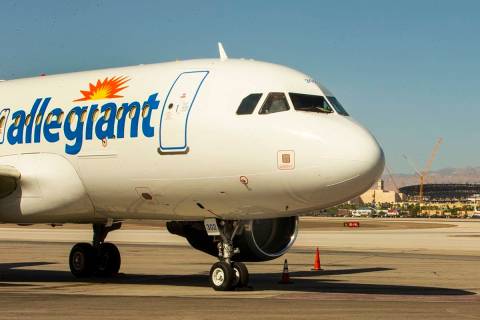 Travelers will be able to book flights between Spokane, Orange County, Asheville, N.C. and Flint, Michigan, early next year the airline announced Tuesday.