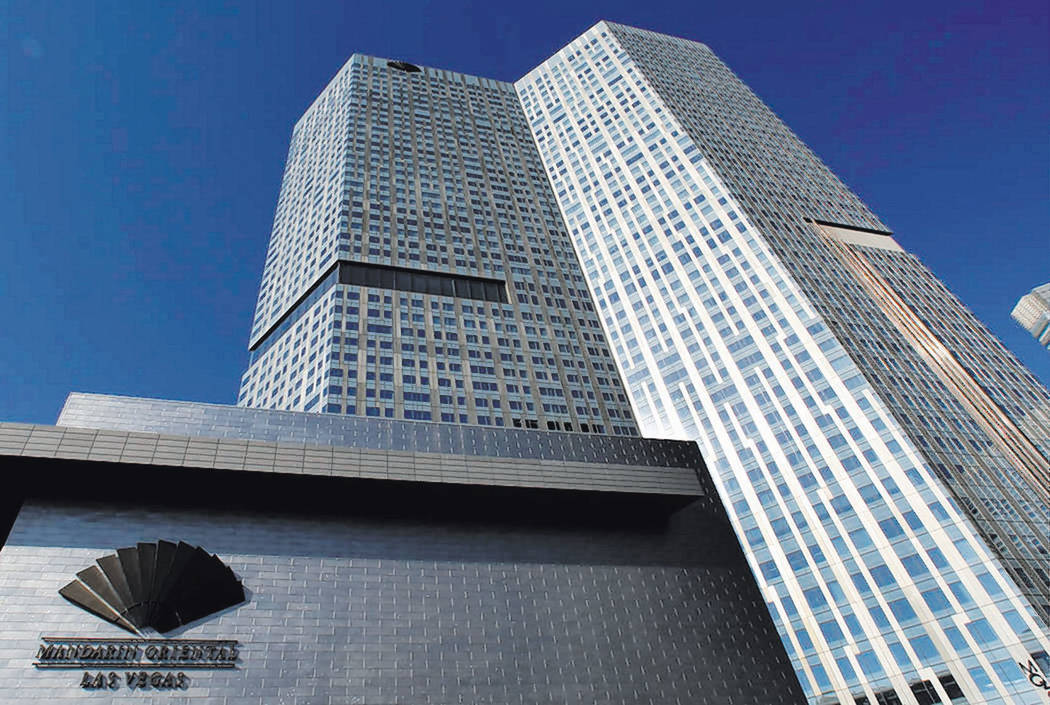 Hilton’s Waldorf Astoria luxury brand expects to plant its flag on the Strip when it takes over operation of the 392-room Mandarin Oriental at CityCenter in August.

CityCenter Holdings, a subsidiary of MGM Resorts International, announced in April that it was selling the 47-story property and adjacent retail properties to an undisclosed buyer for $214 million. That sale resulted in the cancellation of Mandarin Oriental’s management agreement.

The rebranding announced Wednesday is a part of Waldorf Astoria’s western U.S. expansion following its 2017 opening in Beverly Hills, California, and a planned development in San Francisco within three years. The company currently has 20 properties in its development pipeline.

The Waldorf Astoria Las Vegas, as it will be known, is one of two non-gaming properties at CityCenter, but is adjacent to Aria and its casino.

“Las Vegas continues to be one of the most exciting and luxurious cities in the world and we have a real opportunity to introduce the Waldorf Astoria brand in this market, where so many of the city’s visitors seek the highly covetable, unforgettable experiences that are ingrained in the Waldorf Astoria way of life,” said Martin Rinck, global head of Hilton’s Luxury and Lifestyle Group.

The LEED Gold-certified Mandarin Oriental opened as part of the CityCenter complex in December 2009.