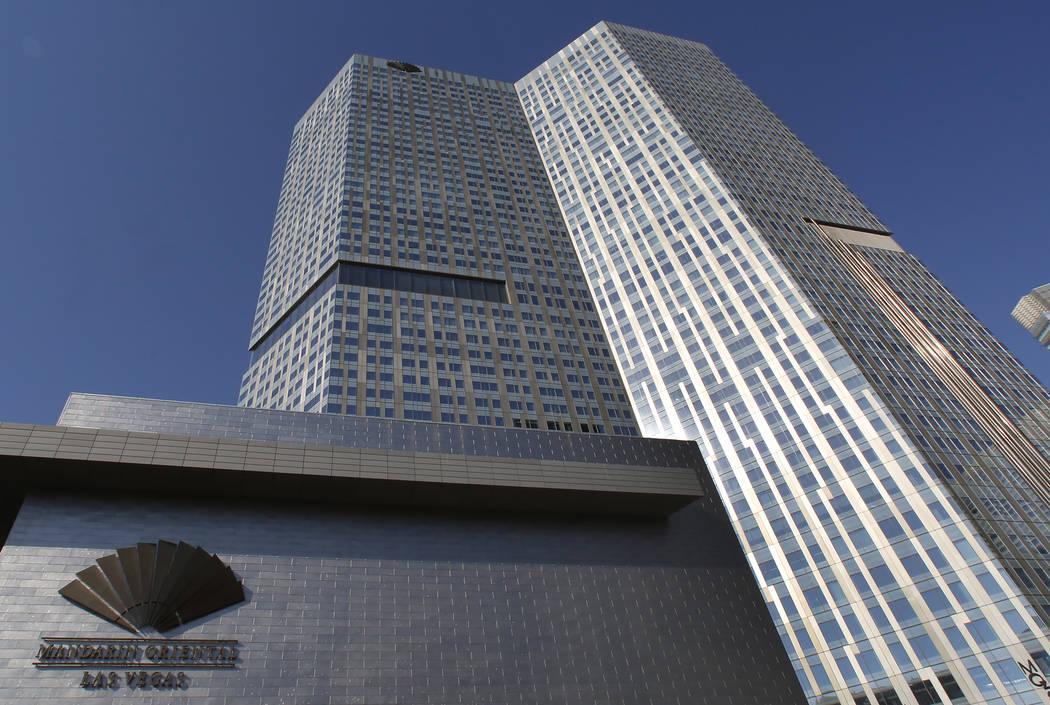 CityCenter did not disclose the buyer of the 392-room hotel located on the Strip. The deal is expected to close in the summer. The 47-story Mandarin Oriental was opened in Dec. 2009.

CityCenter still owns the Aria, Vdara as well as the Veer Towers that sit between the Bellagio and Monte Carlo.

MGM Resorts and Infinity World Development Corp. each own a 50 percent stake in CityCenter. The property sale is the second by MGM this month.

The Las Vegas-based casino operator announced April 16 it would sell its 50 percent stake in the Grand Victoria Casino in Illinois.