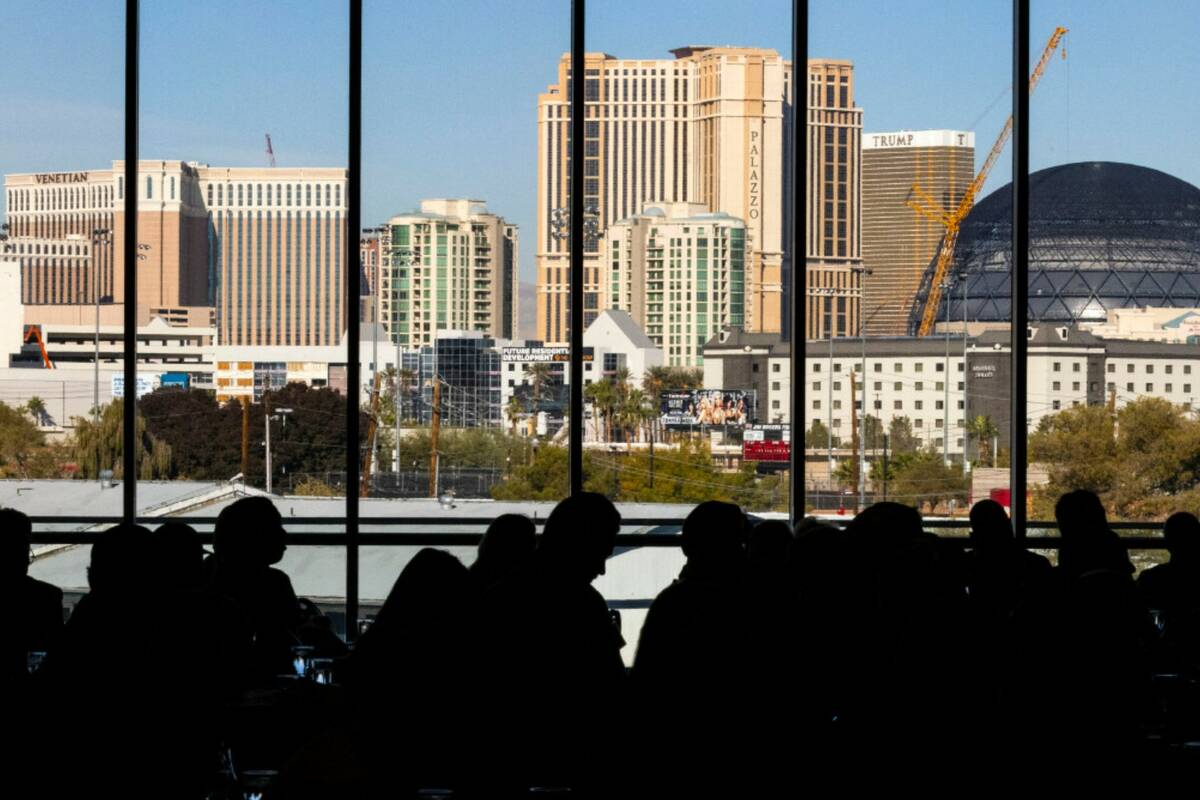 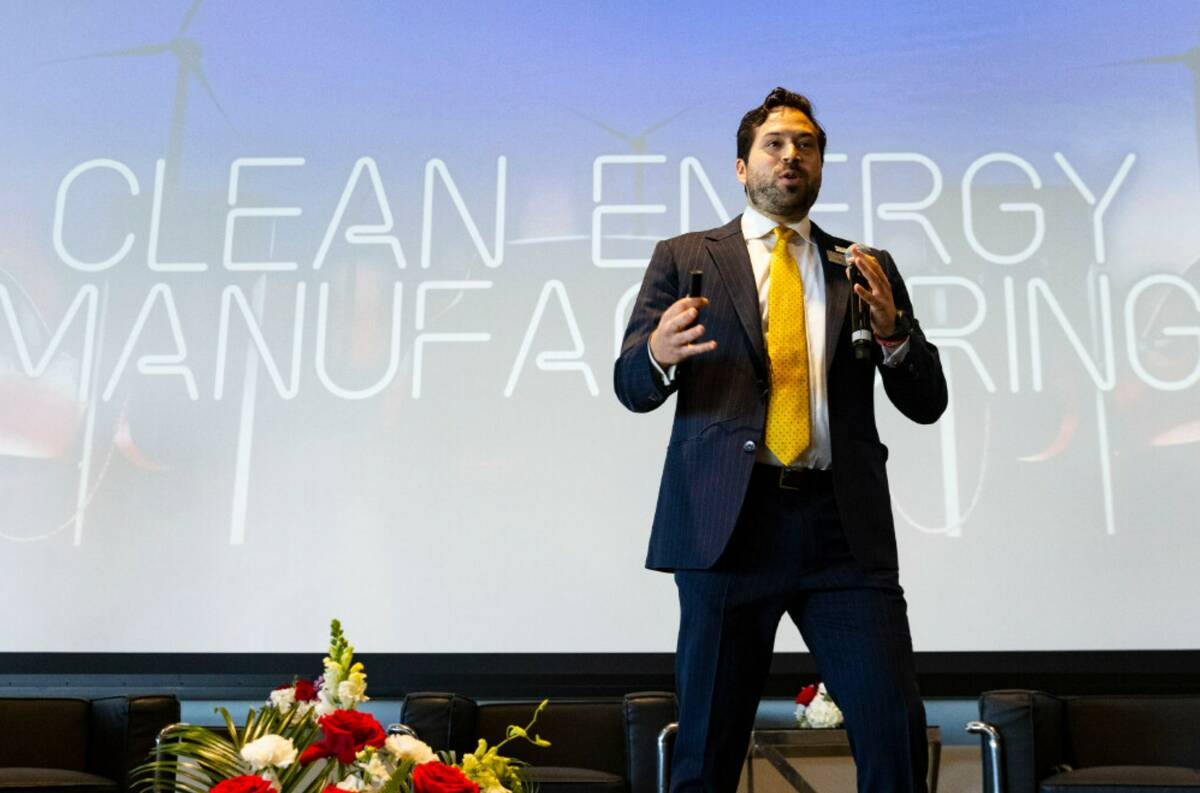 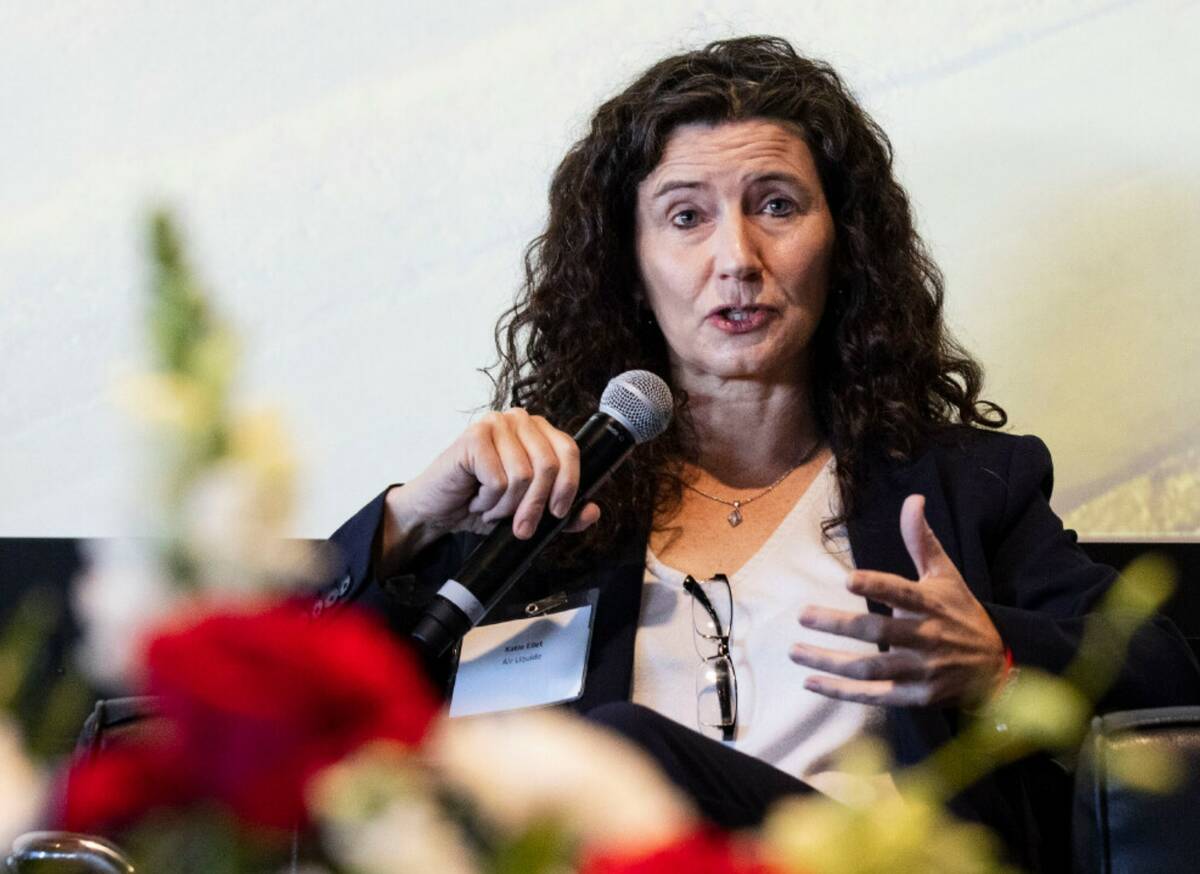 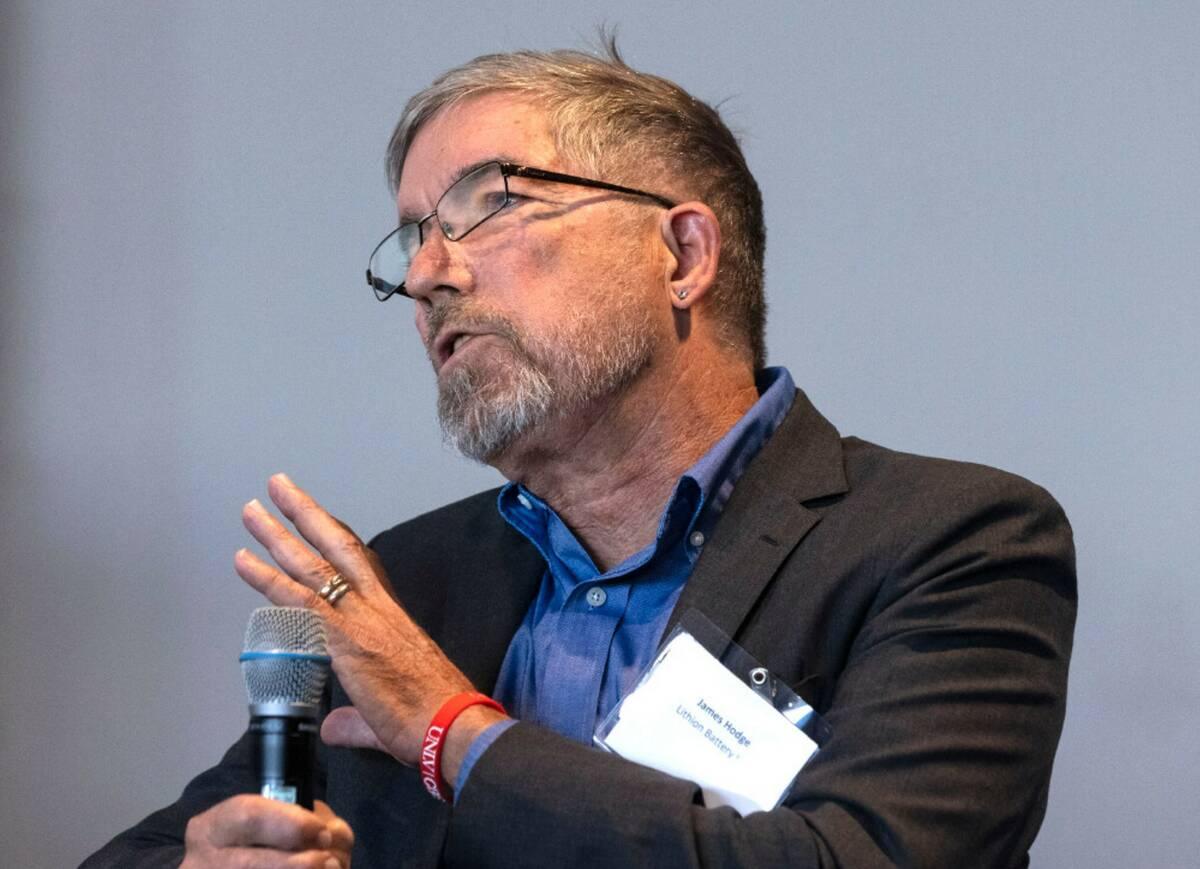 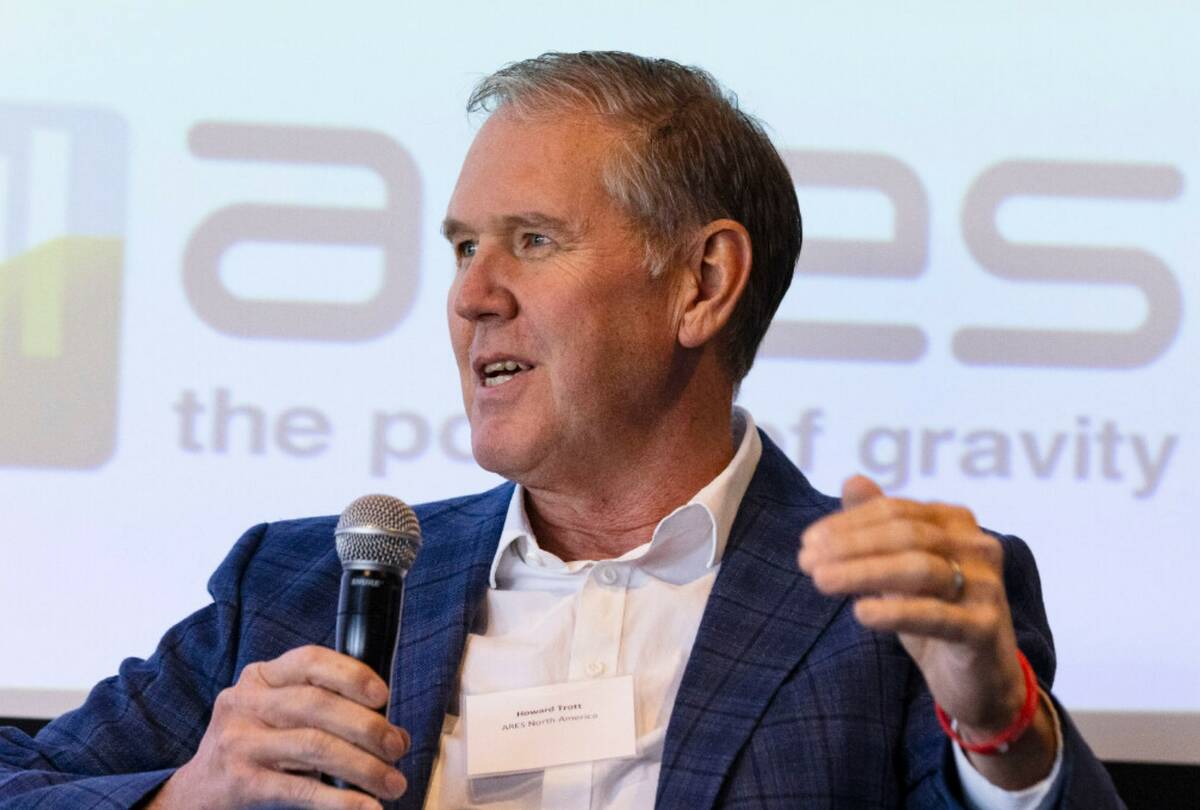 Economists in Southern Nevada are mixed on whether the country will face a recession in the next 12 months, though most agreed the economy will slow down.

The event showcased the findings of CBER Director Andrew Woods and Director of Research Stephen Miller, along with presentations and discussions on growth into 2040 and the clean energy manufacturing sector.

Miller and Woods disagreed with each other on whether Nevadans can expect a recession in 2023, despite facing record-high inflation and rising interest rates by the Federal Reserve.

And the CBER model did not forecast a recession into 2024. But Miller said there’s still a risk of a recession and future models could change to show one beginning in late 2023 or early 2024.

“The culprit is going to be what happens with the Fed,” he said. “The Fed is a key player.”

Woods noted that how people react to economic conditions will determine the true outlook.

“It’s this self-fulfilling prophecy,” he said. “If we all think it’s going to be terrible and we pull back really quickly on spending, then yes, that will cause a major recession. But if we all prepare and say, in order for inflation to come down, demand has to come down, too, but we can still engineer a soft landing if we all plan ahead through our spending, our hiring and everything.”

The economists pointed to the change in gross domestic product projections as an example of how updated forecasts differ based on economic conditions. Last quarter, CBER projected negative GDP growth — a key indicator of a recession — in the first quarter of 2023. Now, it predicts growth of 0.9 percent.

“I think the model is reacting to the really strong numbers for real GDP that we got in the third quarter, ” Woods said. “And that’s what changed it, that the American consumer continues to be very resilient above expectations, I would say, all year. While there’s low growth, at the same time, we continue to defy expectations with how strong the American consumer has been.”

CBER predicts the state’s unemployment could reach about 7 percent in a worst-case scenario during the next economic downturn — lower than both the 14.5 percent peak reached during the Great Recession and the 31.2 percent unemployment rate during the early months of the COVID-19 pandemic.

Part of Thursday’s discussion also included predictions for Southern Nevada in 2040. The center projects that the Las Vegas area will gain 698,000 more residents in 18 years — a prediction researchers believe can inform economic diversification. More industries in the state would make Nevada more likely to bounce back from a recession faster.

CBER predicts health care and social assistance jobs will be the second-largest sector of labor behind food and accommodations. Other industries with the best growth potential, are professional and scientific services, manufacturing, public education, information technology and education services outside of public schooling.

Leaders from the Governor’s Office of Workforce Innovation, Lithion Battery Inc., Air Liquide North America’s Hydrogen Energy and Mobility division and ARES North America said Southern Nevada appeals to businesses in their industry because of its environmental conditions, the cooperation between business and government, the ease of accessing Harry Reid International Airport and the proximity to the Port of Long Beach in Long Beach, California.

Katie Ellet, president of Air Liquide North America’s Hydrogen Energy and Mobility, said it was an exciting time to be in their industry because of the federal funding available to invest in the transition to green energy.

“We’re already witnessing this once-in-a-lifetime type of opportunity to be a part of this green transition,” she said. “The government is supporting it from manufacturing to end-use applications. Nevada is poised to be able to claim a great position in this.” 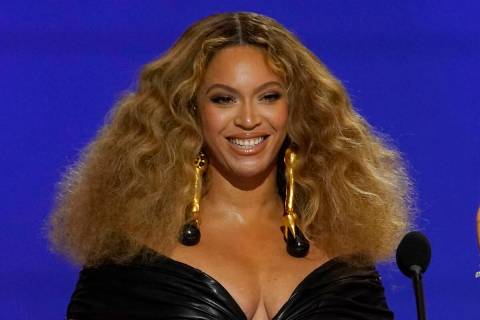 CARTOON: Everything costs an arm and an egg