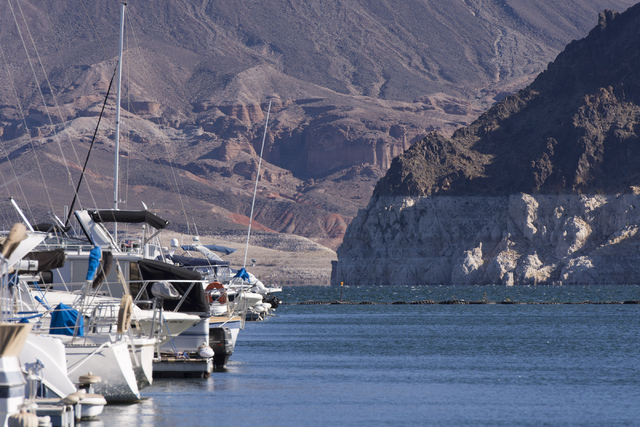 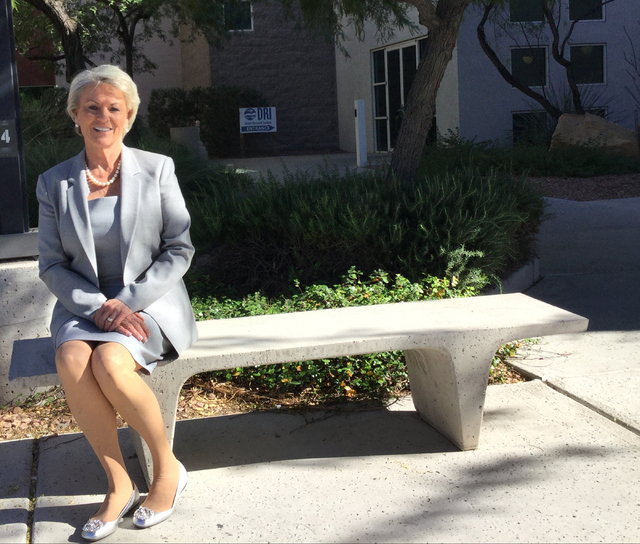 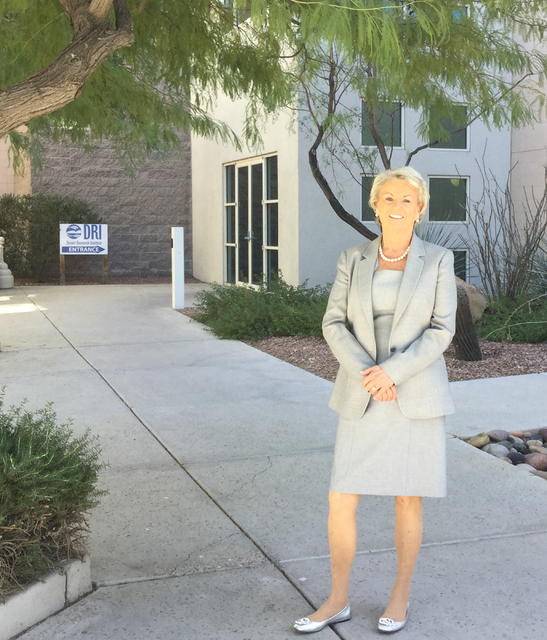 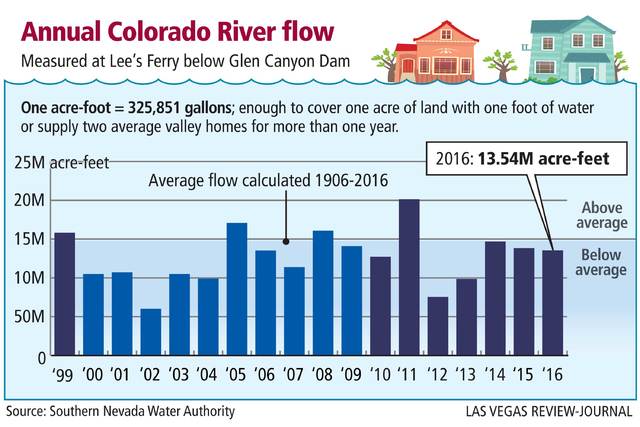 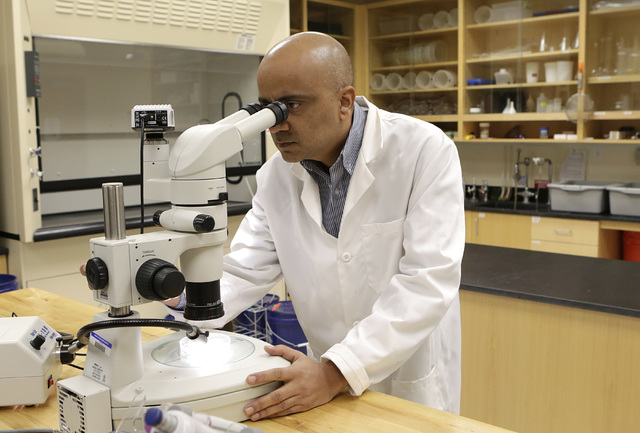 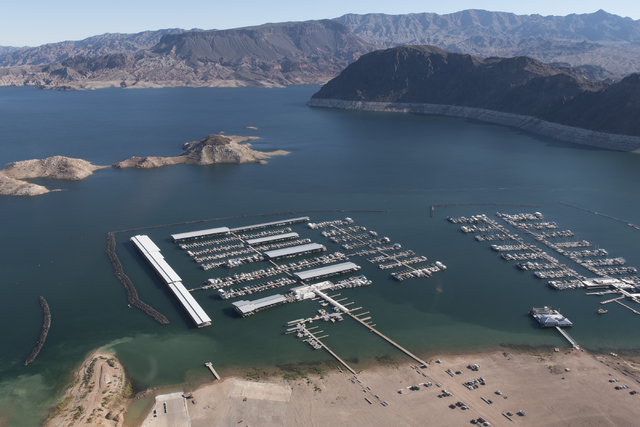 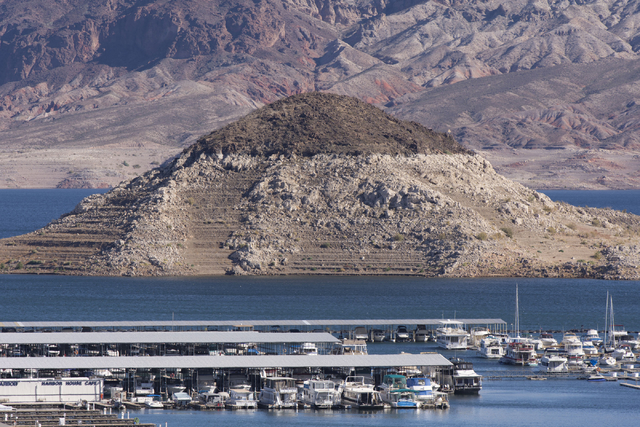 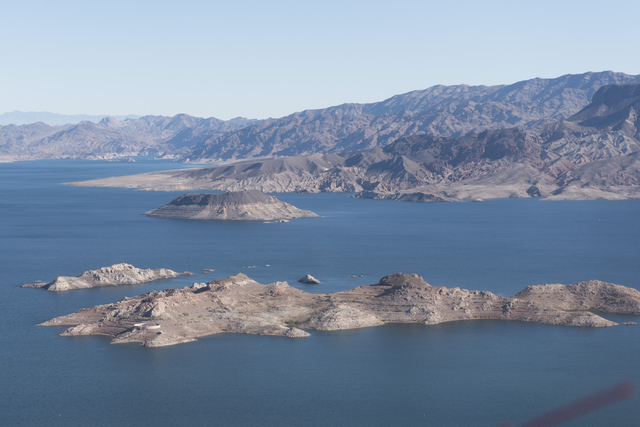 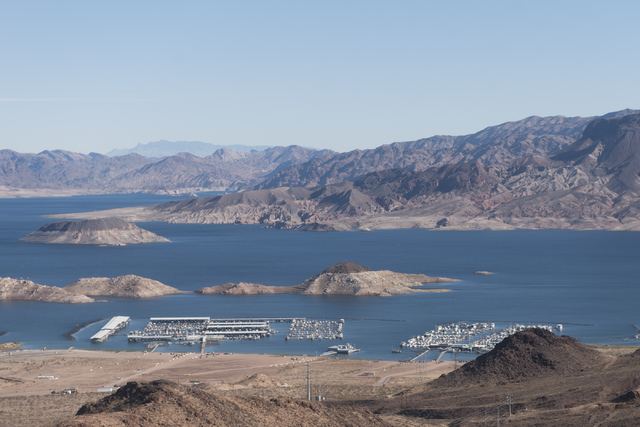 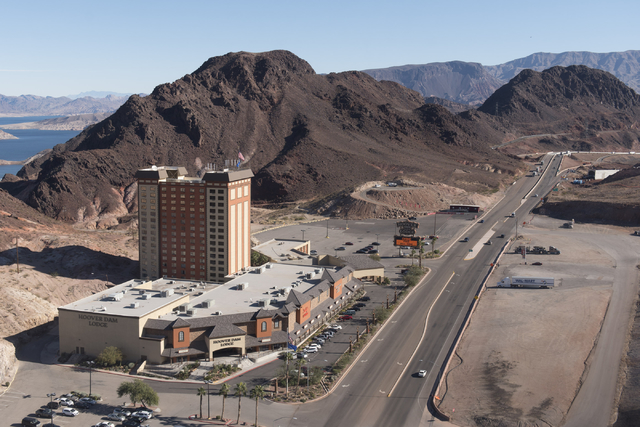 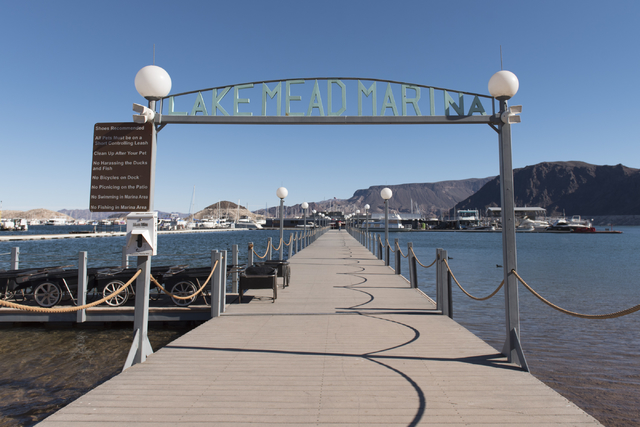 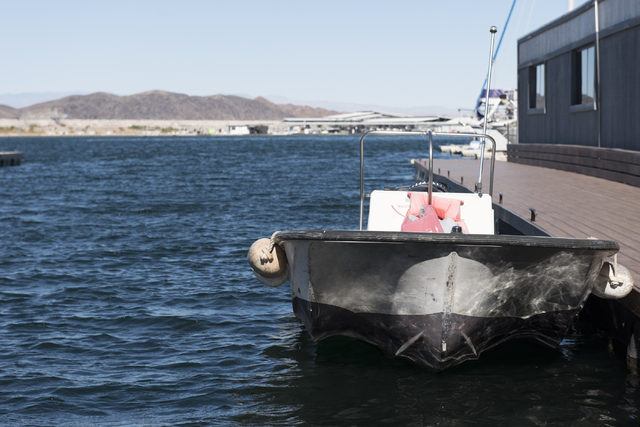 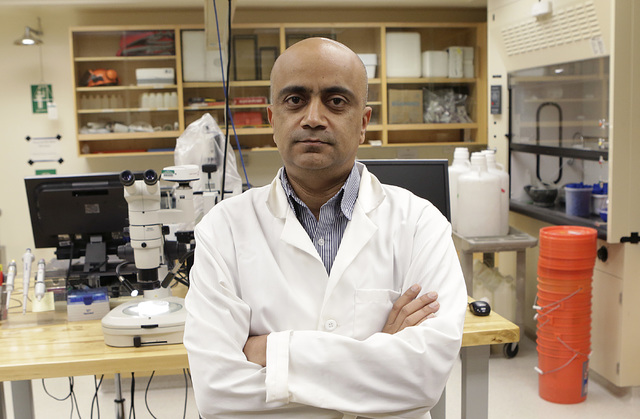 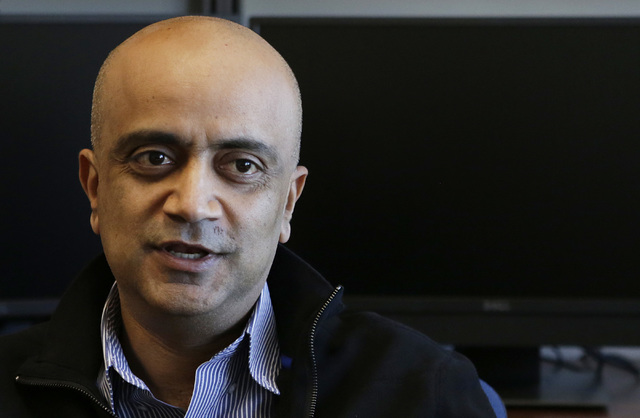 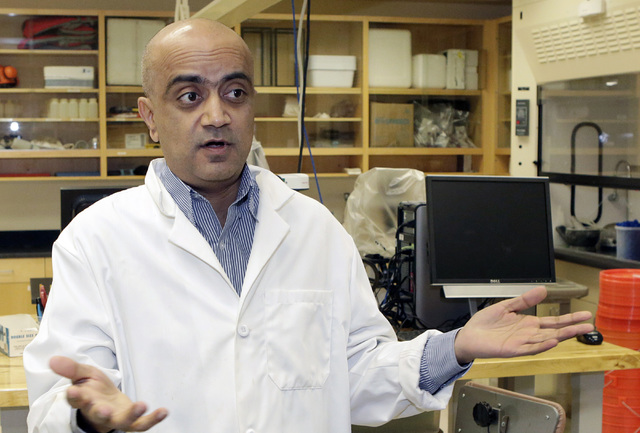 A company’s potential water use, in some cases, is the deciding factor in whether Nevada will provide tax incentives.

“We have discouraged a couple of companies (considering relocating for tax abatements) that we felt were water users of such significance, particularly in comparison to the jobs and quality of jobs,” said Steve Hill, director of the governor’s office of economic development.

As state officials work to attract tech and advanced manufacturing companies, they have to reconcile economic development with water conservation. Water is a limited resource in Nevada, and state officials weigh a potential company’s impact on the state’s water supply against potential job creation and other economic benefits.

Nevada gets the majority of its water supply from the Colorado River basin. The U.S. Bureau of Reclamation allocates 300,000 acre-feet of water per year from the basin to Nevada. Hill said that because of credits for recycling water, Nevada functionally ends up with an annual amount of 475,000 acre-feet.

“That meets the needs of everything in the valley,” he said. “When you get a company that’s looking for (1,000), (2,000) or 3,000 acre-feet, that starts to be a significant enough portion of the water that’s available that it really starts to be one of the top considerations in how we would view that conversation.”

Data centers and manufacturing companies are the heavyweights in water use.

“People love to point to the hotels, but the hotels are the most miserly water users there are,” said Pat Mulroy, a faculty adviser at the Desert Research Institute and a leading water industry expert.

“We are diversifying our economy, which is tremendous. But with that diversification we are also bringing in industries that are very heavy water users,” Mulroy said. “A Tesla plant is going to use as much water as all of Carson City.”

But those large water users, like Tesla and Switch, are also heavily investing in water technology.

Hill said Tesla, for example, has designed its facility to use direct electricity for heating, rather than using the production of steam to provide heat.

“When you provide steam, you get a lot of evaporation,” he said.

Mulroy said she is convinced that Telsa will be part of a larger water reuse program in the Tahoe Reno Industrial Center.

“Most of the water used in data centers, and to a large extent in the manufacturing process, is used on the cooling side,” Hill said. “So several of those (water-saving) steps involve recapturing the steam that comes off those cooling systems.”

Mulroy said that Switch, for example, is “heavily committed to being sustainable.”

The idea of merging the tech sector with sustainability is gaining traction as a whole, said Kumud Acharya, a researcher at the Desert Research Institute as well as chief technology officer of WaterStart.

WaterStart is a public-private nonprofit founded in 2013 that works with state agencies and organizations to create quality job growth and diversify the region’s economy through supporting innovation in water technology.

Bloomberg reported in October that U.S. venture investment in clean-tech companies jumped to its highest levels since in the third quarter of 2014; $741.1 million was invested across 65 deals, according to data provided to Bloomberg by PitchBook.

“And Nevada is an ideal place to test water technology,” Acharya said. “That is precisely the goal of WaterStart. We are trying to make Nevada the Silicon Valley of water.”

Companies of all types produce some type of toxic waste, for example, which is an opportunity for water researchers to develop technology to treat the water, he said.

Jonas Peterson, president and CEO of the Las Vegas Global Economic Alliance, said via email, “It’s counter-intuitive, but Las Vegas actually has a regional competitive advantage in water. Not only do we have a reliable, long-term supply, but we also have lower costs and a globally recognized role in water innovation, leadership and sustainability.”

Nevada has a long history of reconciling its need for economic development with water conservation. The very struggle itself gave birth to Nevada’s second largest city, Henderson, said Michael Green, a historian and professor at UNLV.

“Water being here is the driver of economic development in the first place,” Green said.

Nevada’s history in navigating its relationship with water has positioned the state to be a resource going forward, she said.

“Our water supply has given us an opportunity to turn our vulnerability into an asset,” she said.

Correction: This story has updated a quote from Steve Hill on the amount of water use that would be considered significant enough to discourage a company from applying for tax abatements.