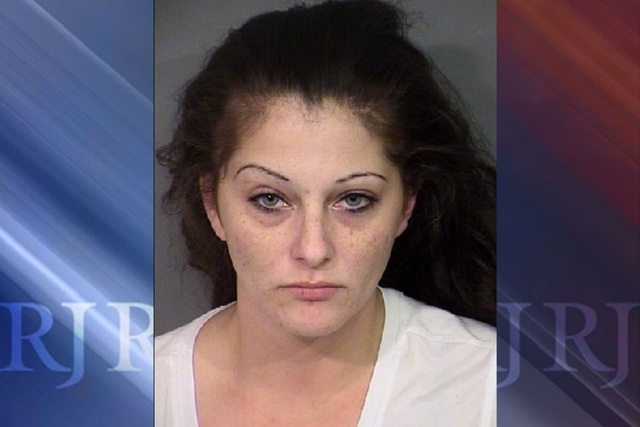 According to the Corrections Department, Lennon, 65, was committed from Clark County on June 26, 2006. He was serving two consecutive sentences of 20 years to life for murder, victim over 65 enhancement and robbery.

The Clark County coroner’s office responded and an autopsy is being scheduled. Lennon’s next of kin has been notified.