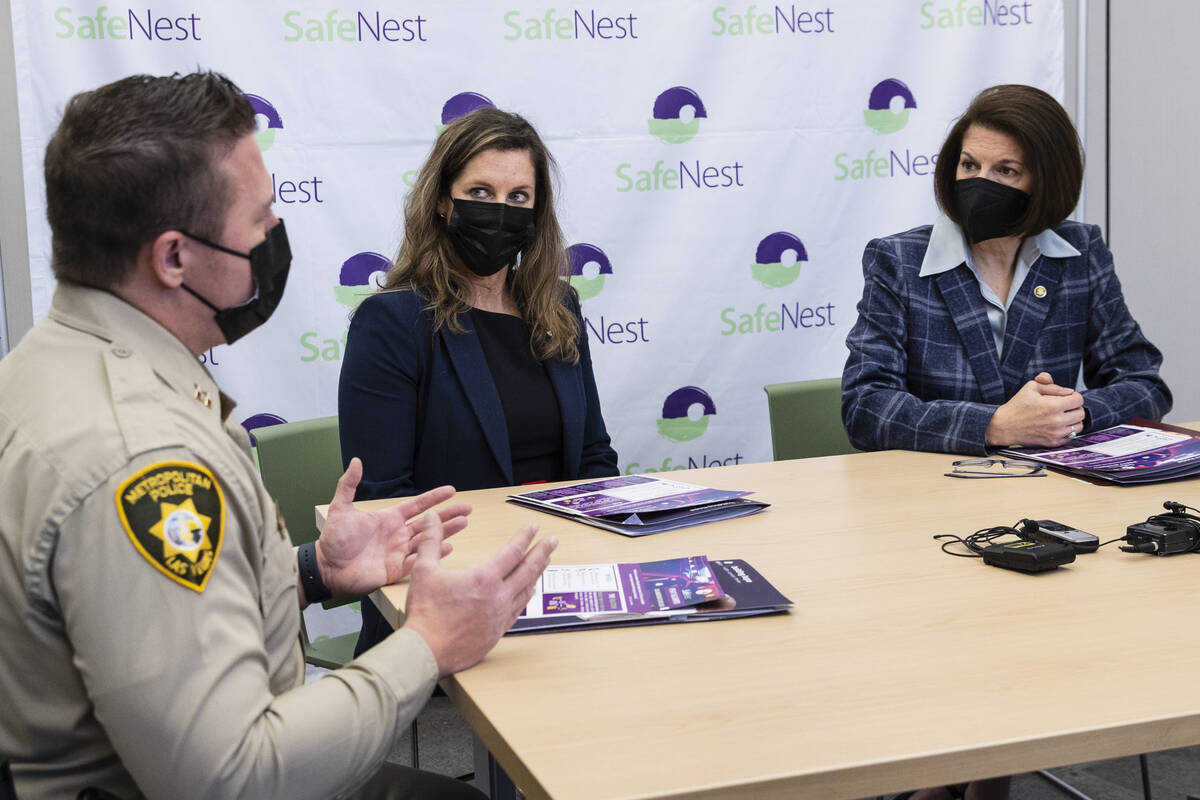 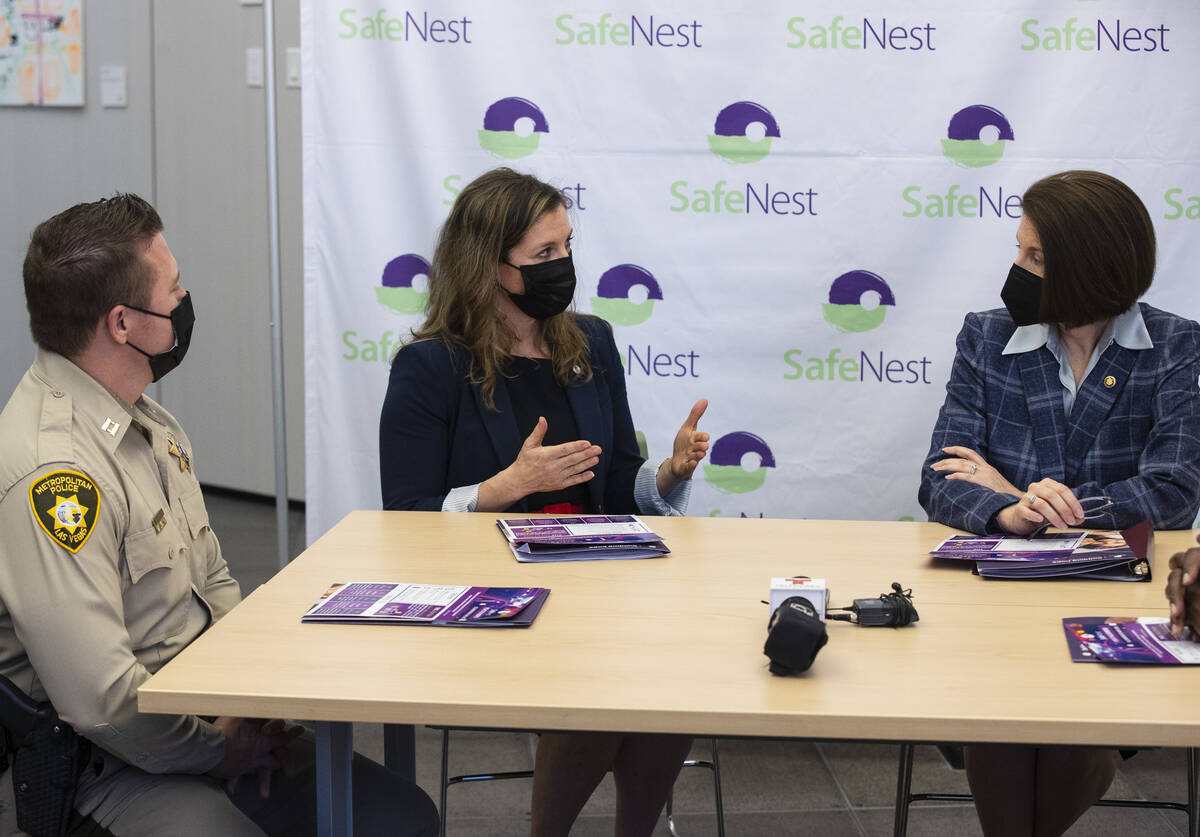 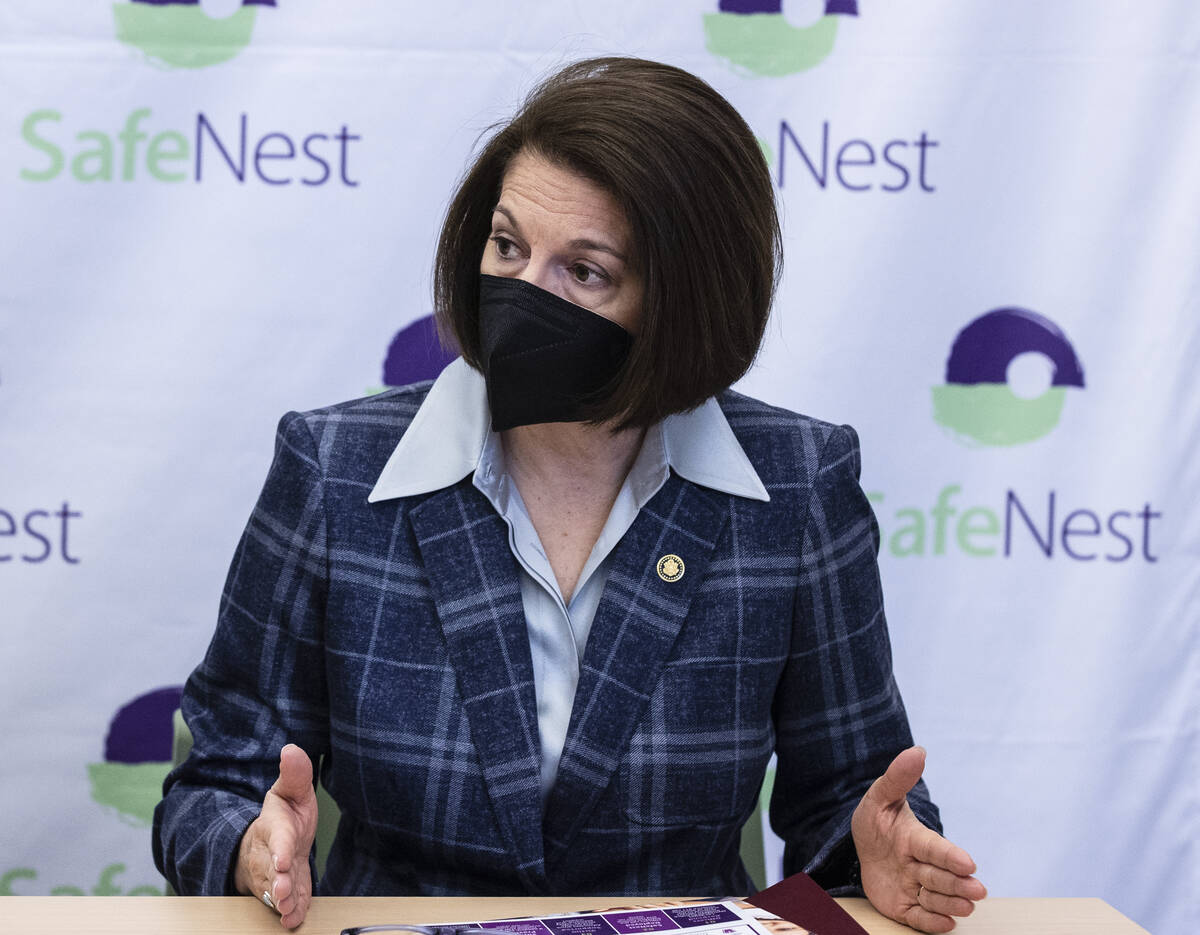 U.S. Senator Catherine Cortez Masto speaks on Friday, Jan. 28, 2022, during a roundtable discussion with SafeNest’s CEO and leadership from the Las Vegas Metropolitan Police Department to discuss SafeNest’s Project Safe 417 and other efforts to combat the concerning rise in domestic violence incidents throughout the pandemic in Las Vegas. (Bizuayehu Tesfaye/Las Vegas Review-Journal) @bizutesfaye 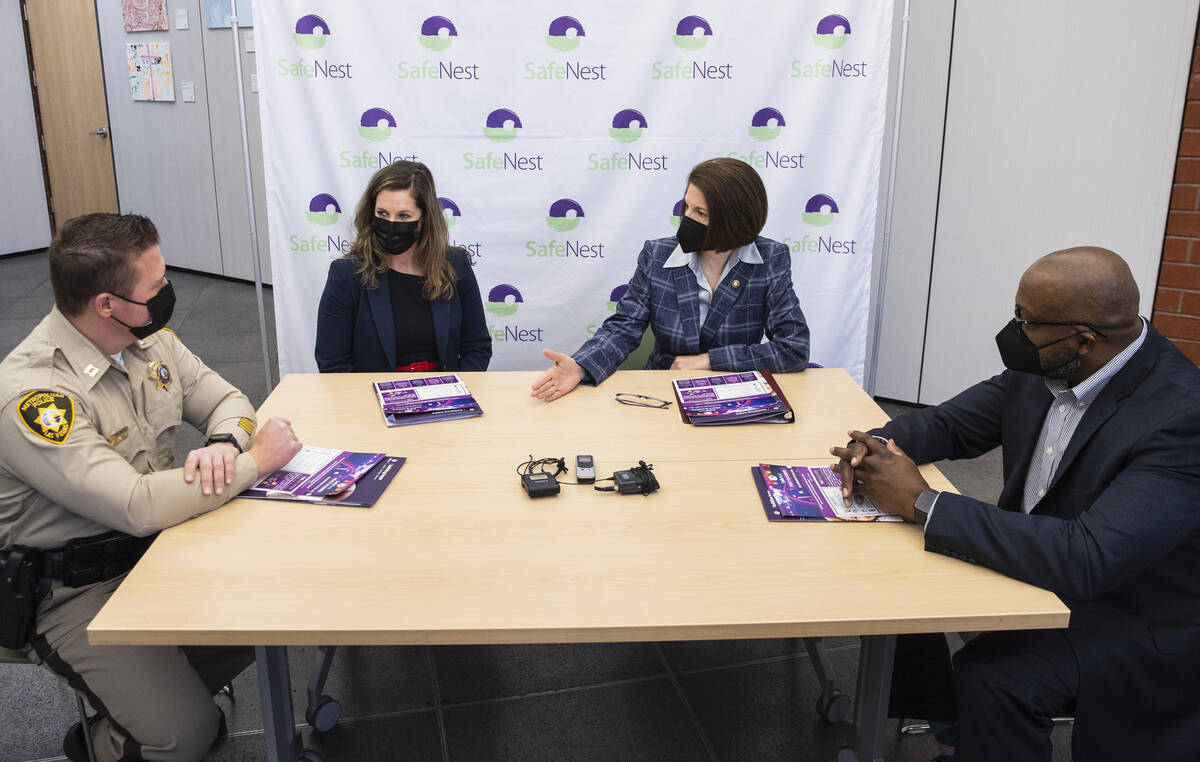 A Nevada senator highlighted the partnership between SafeNest and the Metropolitan Police Department on Friday, saying it should serve as an example for combating domestic violence in other states.

“If we can get a resource to them, whether it’s police or a not-for-profit that focuses on domestic violence, the goal is to reduce the victim’s likelihood of going into homicide situation,” Hatchett said.

Project 417 partners police officers with trained advocates to counsel victims in the crucial moments after a crisis. When a victim or family calls 911, a SafeNest volunteer responds alongside the officers to provide resources.

Ortenburger said Friday that only 4 percent of women murdered in domestic violence killings contact an organization like SafeNest in the year before their death. In that same year, she said, 86 percent call the police.

Metro responds to about 70,000 domestic violence calls annually, and about 15 percent result in arrests.

Hatchett and Ortenburger both touched on the decrease in killings involving domestic violence since the partnership launched in 2017. It did not go valleywide with a 24/7 response until 2020.

Ortenburger told Cortez Masto that she needed more funding, citing the $400,000 spent annually for current operations. Because SafeNest can house only 100 victims, the nonprofit spends about $30,000 monthly on hotel rooms to keep victims away from abusers. The organization also recently opened a shelter in Mesquite.

“The first time it comes to our attention is that 911 call,” Cortez Masto said. “That’s really the crucial point where we should be assessing an individual and based on their needs how we get the services to them. It’s not always just law enforcement responding. It’s professionals in our health care industries in our state.”

The Democratic senator is working to reauthorize the Violence Against Women Act, which would provide funding for places like SafeNest and offer federally assisted housing for victims. 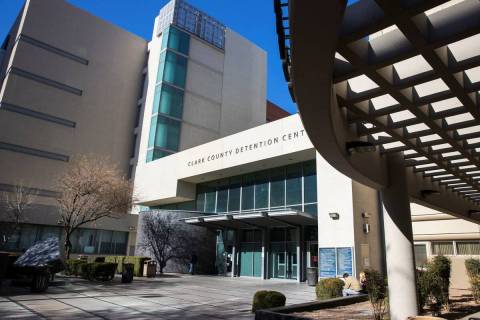 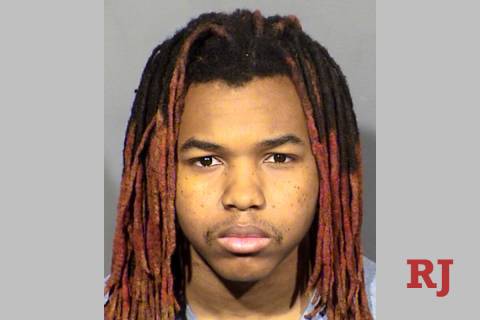 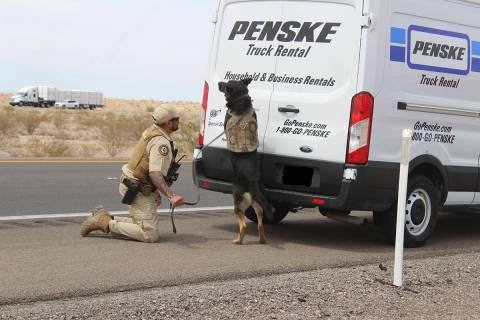 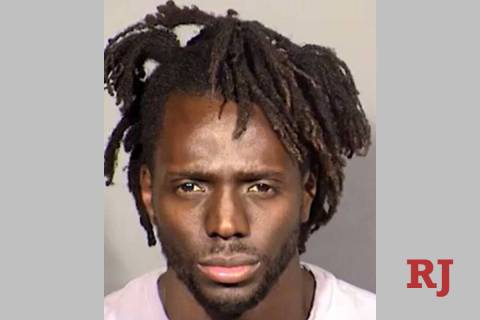