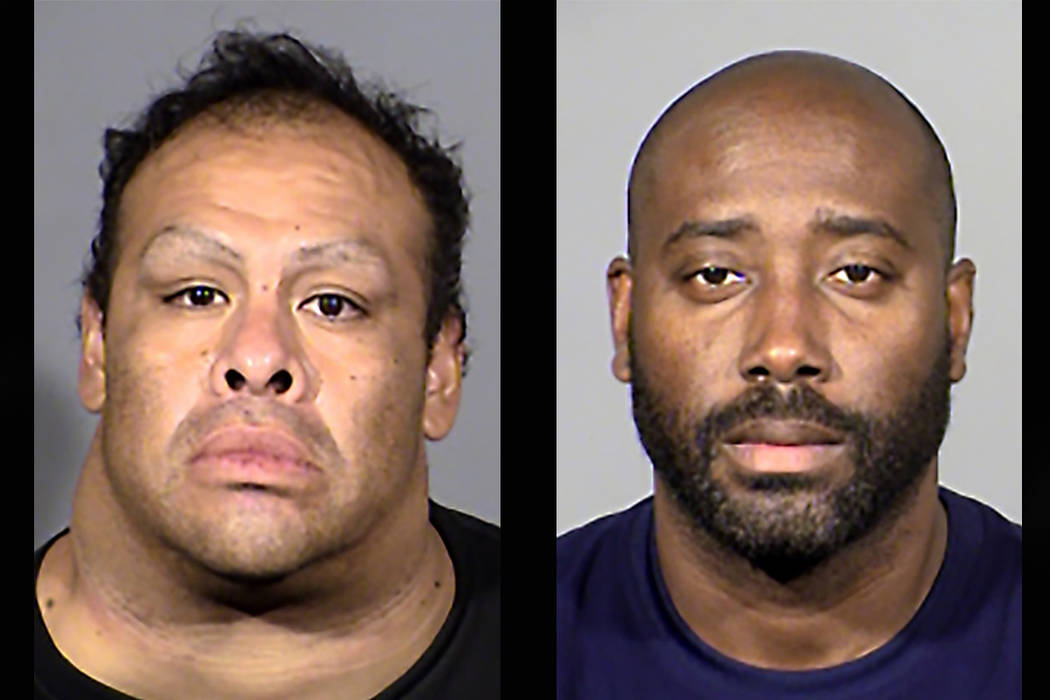 More than 20 fraudulent insurance claims were filed with more than a dozen providers, totaling around $500,000, the 40-page indictment alleges.

At least one intentional crash sent an elderly couple to a hospital; in another, an 11-year-old child was inside the targeted vehicle.

“They didn’t have any discretion as to who they were targeting in these matters,” Kovac said.

The 24 people indicted face 68 counts. Not all were directly involved in the scheme; some provided their vehicles to use in a single crash, others allowed people to file insurance claims under their name, the indictment alleges.

But of the 24 people indicted, one defendant, Julio Caesar Gonzalez, drove in 17 of the staged crashes, the indictment alleges. He also is suspected of filing 18 fraudulent insurance claims using aliases.

When the indictments were filed, only two defendants were in custody. Seventeen warrants were issued, along with five summonses for defendants with lesser charges.

As of Monday morning, 10 people had been arrested. The case is considered the largest multidefendant indictment in Nevada attorney general history.