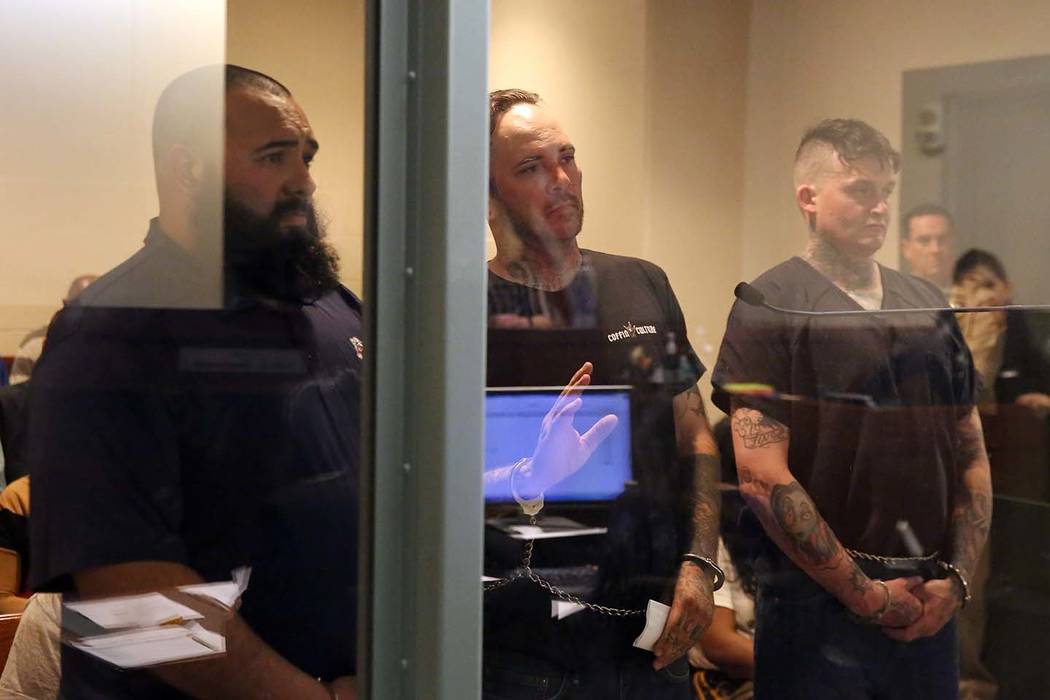 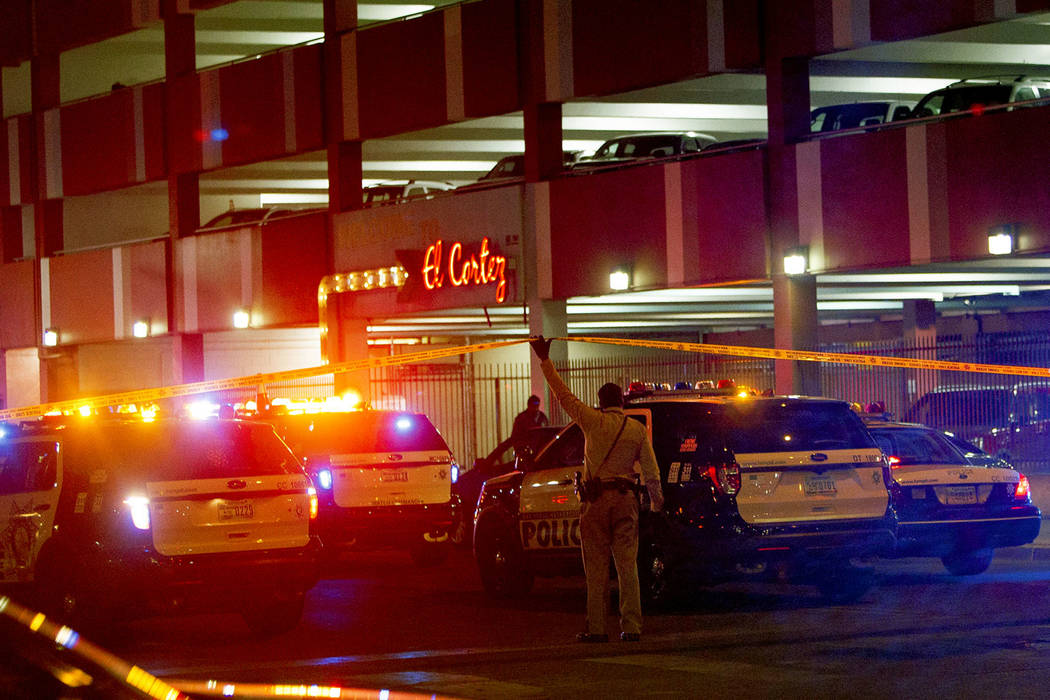 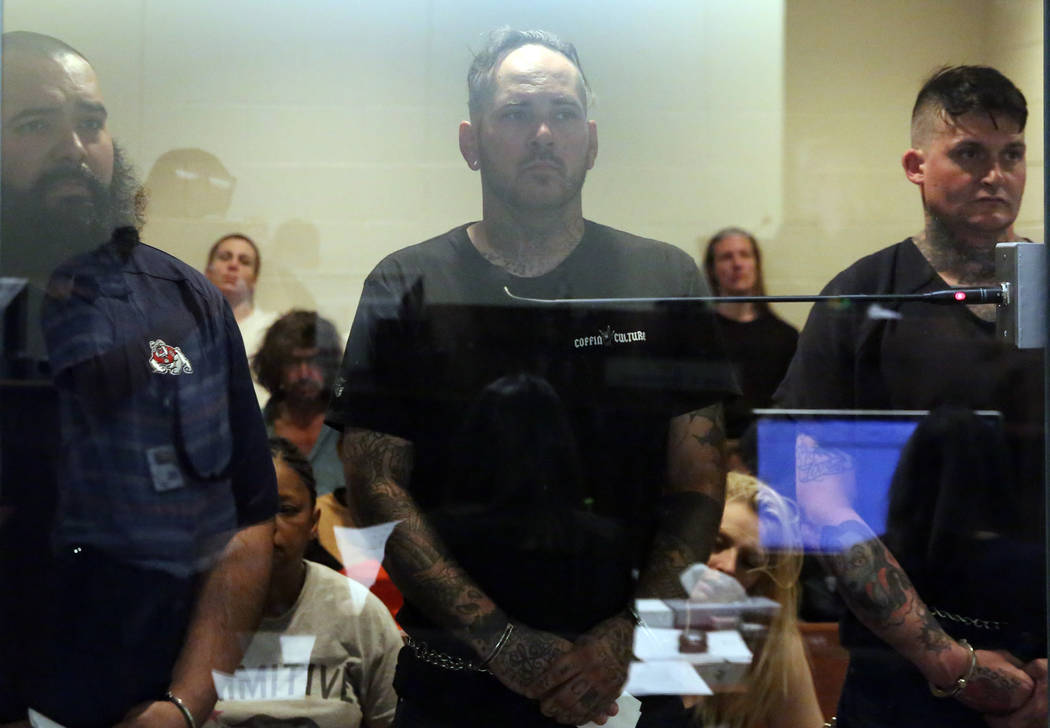 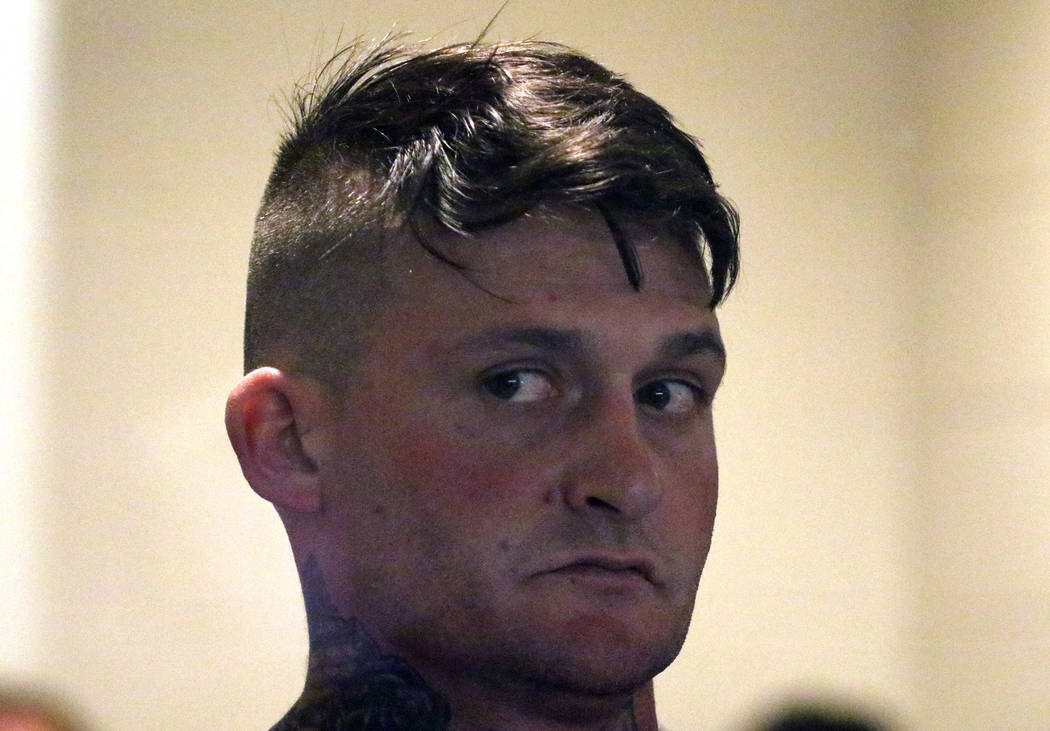 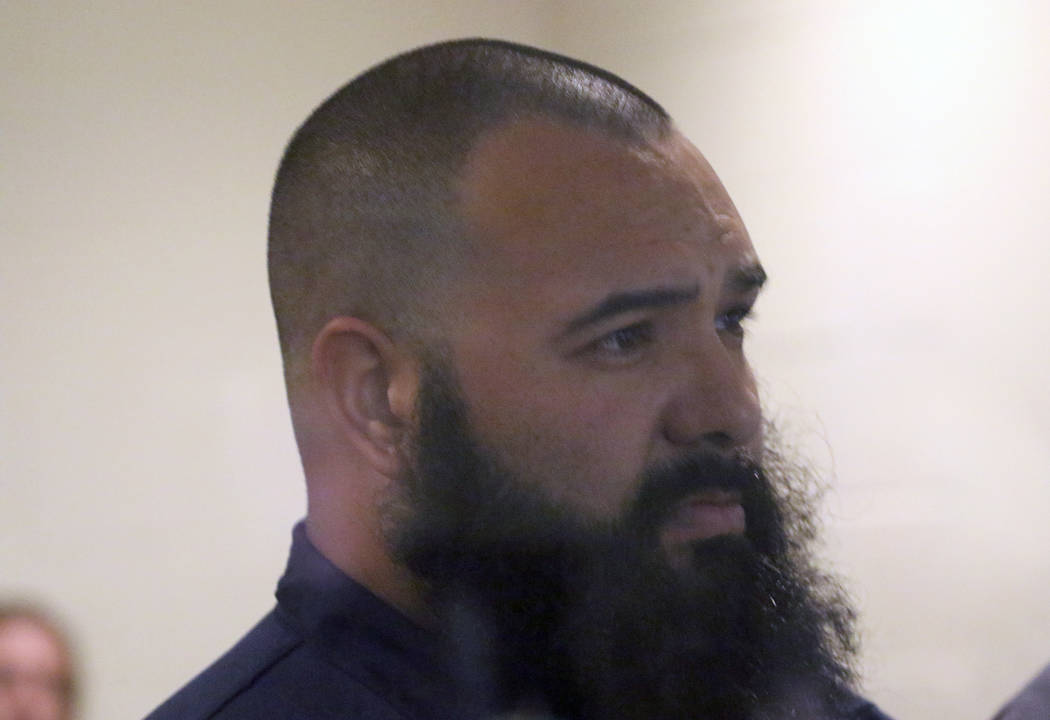 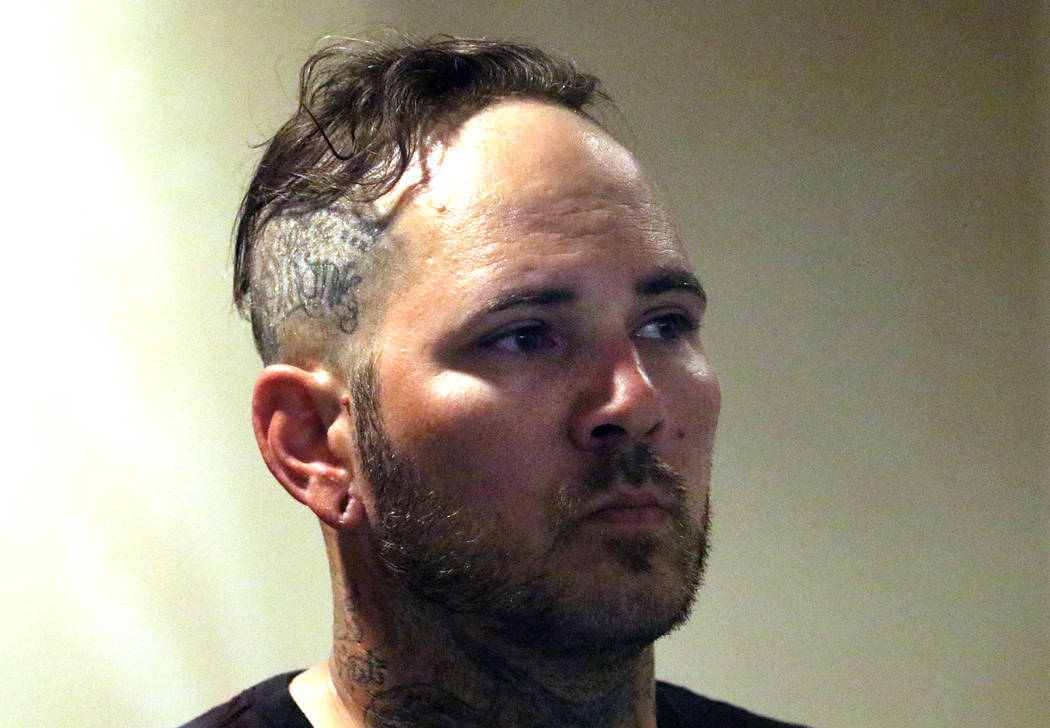 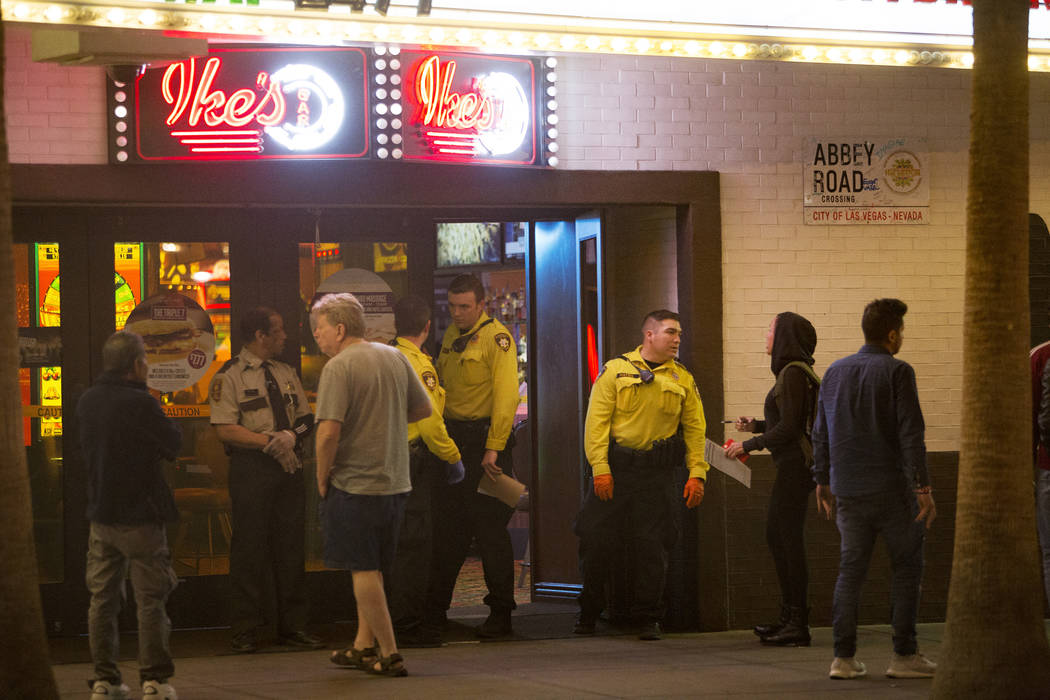 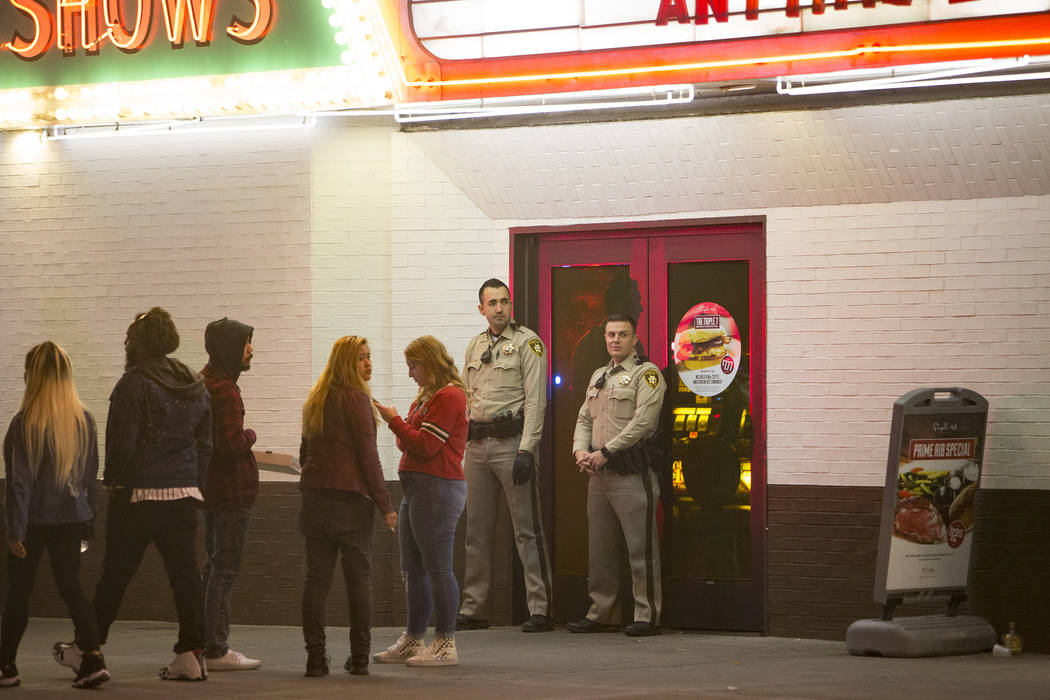 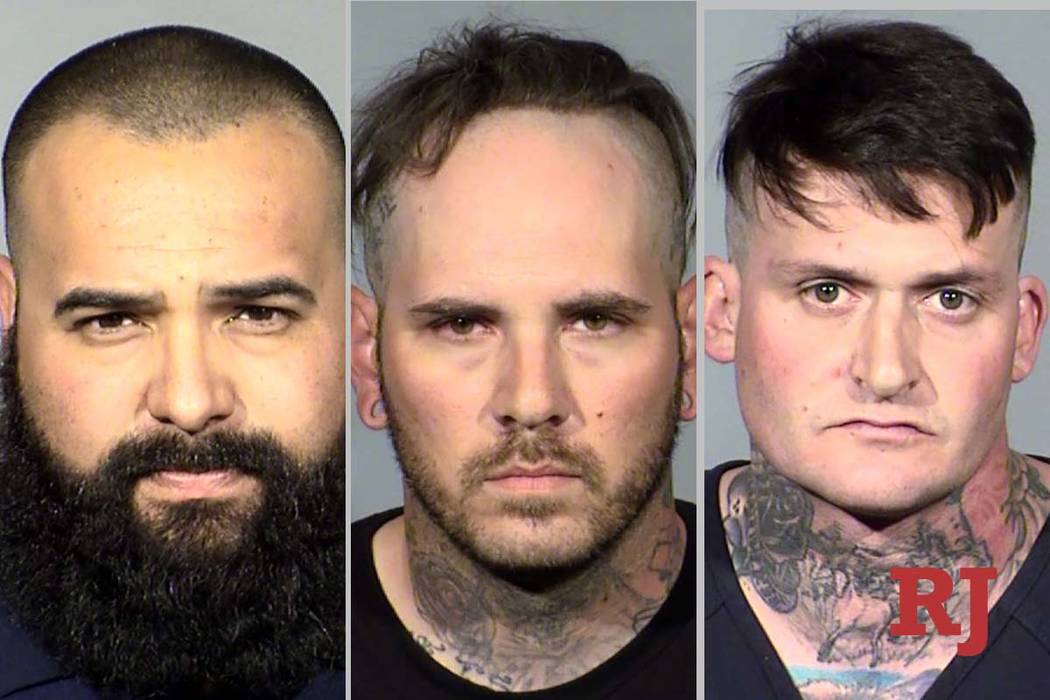 A judge set bail at $100,000 apiece on Monday for three men facing conspiracy and attempted murder charges in connection with a weekend shooting at El Cortez.

Travis Callahan, 35, Matthew Norris, 34, and Roberto Romero, 30, were arrested about 1 p.m. Sunday on the 1500 block of East Bonanza Road. Each faces four counts of conspiracy to commit murder and four counts of attempted murder with a deadly weapon.

Defense attorney David Chesnoff, representing all three men, indicated to Las Vegas Justice of the Peace Ann Zimmerman that they acted in self-defense.

“I have read the report,” Chesnoff said. “And having been involved in a lot of cases over the years of a similar nature, there is a significant self-defense defense here.”

Callahan lives in Las Vegas, working on the Resorts World project, while Norris and Romero live in Tucson, Arizona, Chesnoff told the judge.

The shooting, which the Metropolitan Police Department said resulted from a dispute between two rival motorcycle gangs, was reported about 1:45 a.m. Sunday at El Cortez.

Four people were wounded during the shooting, which police said was confined to the fifth floor of the downtown Las Vegas hotel-casino. One of those people was critically injured.

The conditions of the four injured people were not known Monday.