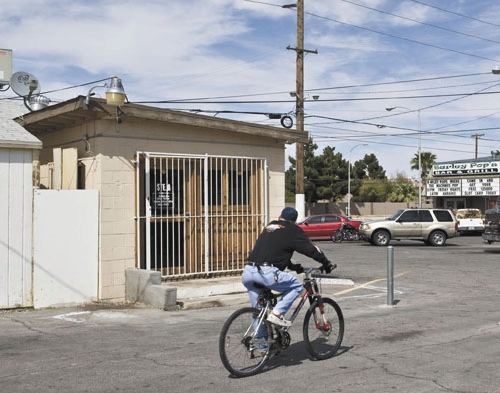 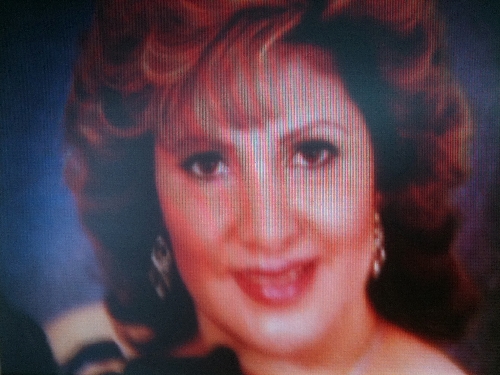 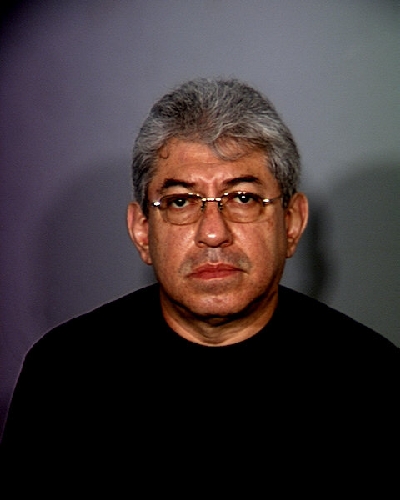 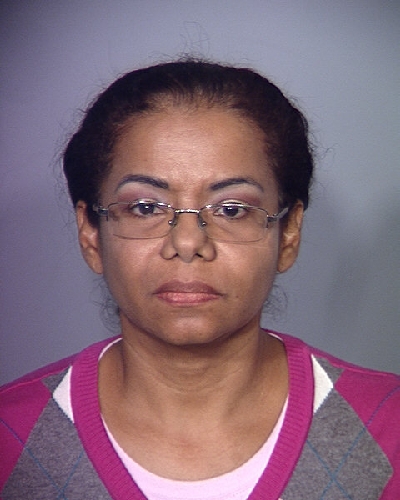 The death of Elena Caro, which police say came at the hands of Colombians who flew into Southern Nevada posing as medical practitioners, has left Las Vegas plastic surgeon Dr. Julio Garcia wondering who set her up for what turned out to be a fatal buttocks enhancement.

"Who is marketing Las Vegans to these people?" he said. "You know they didn’t come all the way here if they weren’t assured patients. And they’re sure not advertising any normal way. I feel whoever is telling people they can get cheap plastic surgery from these people is as guilty as the guy who did it. They’re taking advantage of people in their community. More has to be done to fight this medical fraud."

At a news conference Monday, Homicide Lt. Lew Roberts said Caro’s death was not an isolated case of a "makeshift doctor" illegally treating patients, although this was the first fatality he could recall.

Hispanic neighborhoods have long been targeted, he said. In 2009, several natural medicine stores or "botanicas" were shut down by state health officials after a botched gynecological surgery in the back of one of the shops.

Plastic and cosmetic surgeons throughout Southern Nevada Monday were talking about Caro’s death and the arrest on murder charges of Ruben Dario Matallana-Galvas, 55, and his 47-year-old wife, Carmen Olfidia Torres-Sanchez.

They were taken into custody by Las Vegas police Saturday night at McCarran International Airport as they tried to flee the country.

Matallana-Galvas told people he was a "homeopathic doctor" back in Colombia.

"Unfortunately," said Dr. Samir Pancholi, a cosmetic surgeon, "too many people now view surgery as a simple business activity where you can get a good deal and they don’t think about safety. If you don’t know what you’re doing with injections, you can easily go straight into a blood vessel, and whatever you’re injecting will go to the heart or lungs and kill you."

There’s little doubt in the mind of Garcia, who said in the past he has had to try to undo the damage done by quacks, that the Colombian couple had other patients to see in Las Vegas.

"Their tickets to leave were for April 22," said Garcia. "But they tried to get out of town on April 10 after this poor woman had complications."

Maria Emilia Guenechea, projects coordinator for the Latino Research Center at the University of Nevada, Reno, said a special meeting will be at 2 p.m. today at the Mexican Consulate of Las Vegas to discuss medical fraud at botanicas.

"This (Caro’s death) is one case in the hundreds of malpractice cases that go unreported," she said. "If you go behind the botanicas you will find the same thing."

Guenechea said the Hispanic community has been trying to improve education through workshops.

"What is an M.D.? What is a physician assistant? We are trying to educate," she said.

According to an arrest report, Matallana-Galvas told police that he injected Caro with 200 cubic centimeters of a "gel type substance in six separate injection sites" in her buttocks. He told police he initially refused to treat Caro because he did not have the proper equipment, but he later agreed to inject her. She left the office on foot, he said.

Roberts said the Clark County coroner’s office will determine what was in the injection.

Several people, who noticed Caro walking in obvious pain in the 3500 block of East Lake Mead Boulevard, called 911. She was taken by ambulance to North Vista Hospital where she died.

Police still have no idea how she made it the three miles from the Charleston office to the Lake Mead area. She did not live in the area.

Caro had been dropped off at the Charleston office by her 17-year-old daughter, Janet Villalovos.

Villalovos told the Associated Press that her family had begged Caro not to undergo cosmetic surgery.

However, encouraged by a friend who said she had successfully received buttocks enhancement surgery from Matallana-Galvas, Caro booked an appointment for facial Botox injections with him earlier this month.

When no complications arose, Caro quickly scheduled the buttocks surgery. She told only her daughter because she was worried that her husband, brother and sister would be too critical of the procedure and try to talk her out of it.

That morning, Villalovos said, she drove her mother to the makeshift medical office and gave Matallana-Galvas a warning.

"I told them, take care of her, please," Villalovos recalled. "He told me, ‘Everything is going to be fine. Don’t worry.’ "

Villalovos watched the doctor and his wife inject one shot into her mother’s buttocks. The sight made her squeamish, so she told her mother she was leaving and would return in four hours when the procedure was done. An hour later, her mother called to say everything was going well.

When Villalovos said she went back to the office several hours later, the business had been emptied and the furniture rearranged. She called North Las Vegas police, who initially treated her report as a missing person case.

Eight years ago Garcia said he had to perform six surgeries on a Las Vegas woman who had been injected with floor wax in her buttocks during a trip to Mexico. Around that same time, Dr. William Zamboni, chief of the division of plastic surgery at the University of Nevada School of Medicine, said he had to do repeated surgeries on six women who been injected in the buttocks with industrial grade silicone.

"If you’re lucky enough to live, the scarring afterwards is terrible," Zamboni said. "It becomes a lifelong problem as that stuff tries to work its way out."

According to plastic surgeons, butt augmentation became more popular around the world because of actress Jennifer Lopez, who first gained celebrity when she took the role of Selena in a 1997 movie about the late singer’s life.

"What (actress) Pam Anderson did for breast augmentation, J-Lo did for butt augmentation," said a plastic surgeon who requested anonymity. "They were both great for business."

The two safe ways to augment buttocks are either through taking fat from one part of a woman’s body and grafting it to her rear end or by surgically imbedding silicone implants in the butt cheeks.

According to Florida authorities, dangerous underground "pumping parties" have become popular in apartment type settings, where injections are done by a non-physicians.