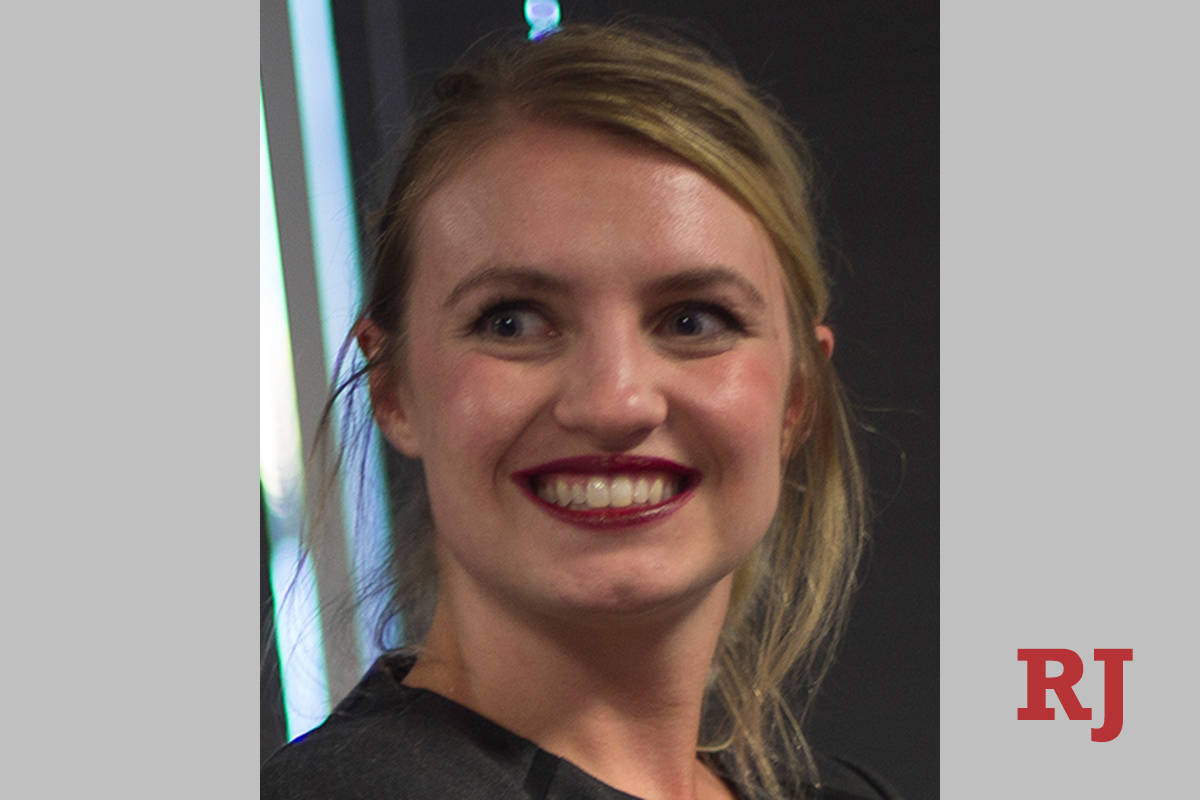 Criminal defense attorneys have started to push for the removal of prosecutors who also serve as state legislators just weeks after a Las Vegas judge cited the state’s separation of powers doctrine to throw out two DUI convictions.

And the stakes are getting higher.

In one case, attorney Dayvid Figler asked a judge to stop the Clark County district attorney’s office from prosecuting a man facing 40 felony counts in connection with a Henderson shooting.

“Had any of these measures been discussed, let alone passed, Mr. Bills would likely be facing no more than four or five charges,” Figler wrote in a court brief filed earlier this month.

After securing an indictment against the 33-year-old Bills in October, Cannizzaro persuaded a judge to increase his bail to $300,000. Figler argued that the prosecutor “continues to violate the separation of powers doctrine every moment that this prosecution continues.”

In separate court papers, Figler moved for fines against Cannizzaro for what he called “outrageous government conduct” in Bills’ case.

“My client is suffering because she’s the fixer in a different branch” of government,” Figler said in a phone interview. “When ethics collide with law, there is a duty of the Legislature to act. And the Legislature will never act if the person who is accused of unethical behavior is the gatekeeper of laws.”

Prosecutors have yet to respond to Figler’s separation of powers motion, but District Attorney Steve Wolfson has said he plans to ask the Nevada Supreme Court to weigh in on the issue in another case.

The Nevada Constitution clearly divides government into legislative, executive and judicial branches and states that “no persons charged with the exercise of powers properly belonging to one of these departments shall exercise any functions, appertaining to either of the others, except in the cases expressly directed or permitted in this constitution.”

In a separate case last month, District Judge Jim Crockett dismissed a lawsuit that challenged the ability of several sitting state lawmakers to serve in the Legislature while holding public jobs.

Cannizzaro is one of two Clark County prosecutors who serve as lawmakers.

Sen. Melanie Scheible is the lead prosecutor handling the case against Samuel Caruso, who faces seven counts of sexual assault, two counts of open or gross lewdness and one count of burglary.

Authorities said Caruso sexually assaulted a 16-year-old girl after she became drunk and fell asleep in June 2019. Weeks later, while working as an Uber driver, he dropped an intoxicated woman off at the former Hard Rock Hotel, followed her to her room and raped her, according to court documents.

This month, Caruso’s lawyer, Ryan Hamilton, asked a judge to throw out the charges because of Scheible’s dual role.

“The State has prosecuted Samuel without the proper authority,” Hamilton wrote in court papers. “This case must be dismissed immediately as a violation of the separation of powers, an unconstitutional exercise of executive power, and a legal nullity.”

Prosecutors indicated they plan to appeal Scotti’s decision to the Nevada Supreme Court, while requesting a hold on the DUI cases.

“The district court’s arbitrary exercise of power in vacating the conviction is an issue of widespread importance,” Chief Deputy District Attorney Alex Chen wrote in a brief filed Monday with the high court.

He added: “The membership, qualifications, and prohibitions of who may serve in the Nevada Legislature is a function that is squarely given to the Legislature itself. The district court’s arbitrary granting of an appeal based upon a Separation of Powers issue lacks merit.”

In Caruso’s case, Chen called disqualification of Scheible “a drastic measure” and argued that the separation of powers doctrine was not applicable.

Scotti upheld his own decision after prosecutors accused him of bias, saying he accepted a hefty campaign donation from attorney Craig Mueller, who defended the drunk driving cases.

Scotti wrote that Mueller’s $1,500 donation amounted to “merely one-half of one percent of the total campaign contributions and loans” for his unsuccessful re-election bid. The judge also pointed out that he had twice ruled against Mueller since receiving the contribution.

“In fact it is an established practice and commonplace in the Eighth Judicial District Court for Judges and Judicial candidates to solicit and accept contributions from attorneys that have or might in the future have cases before them,” Scotti wrote. 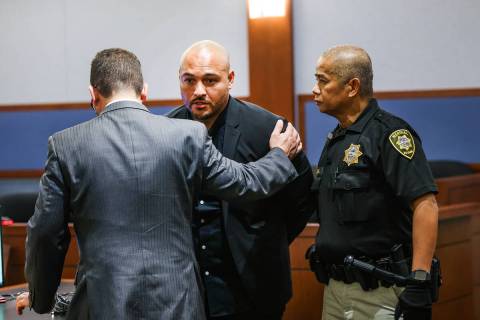