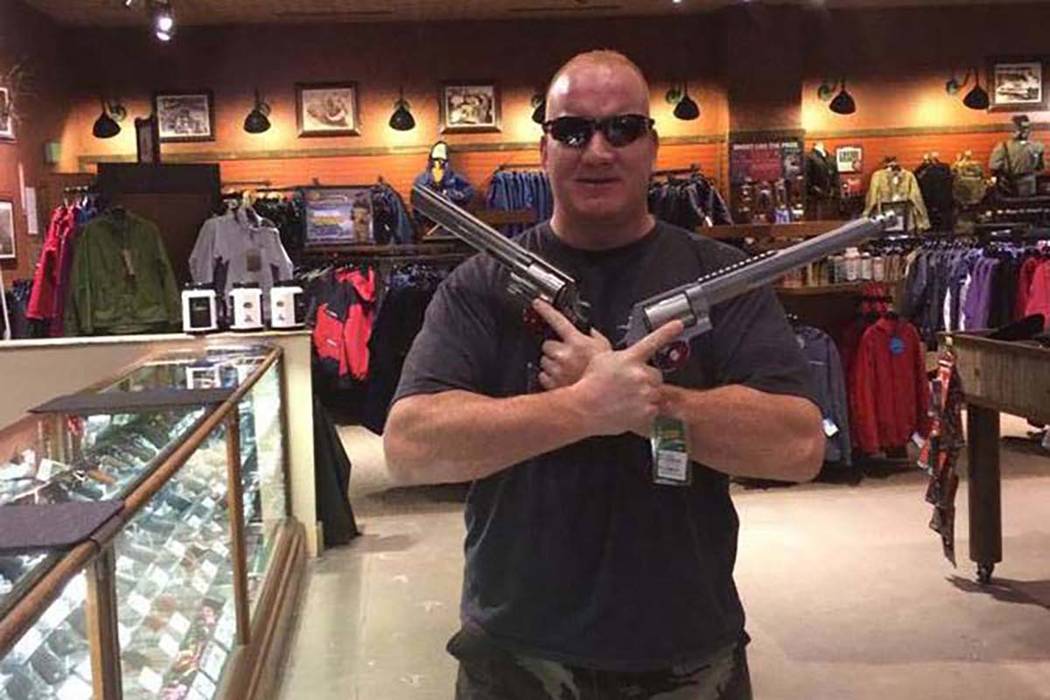 Richard Scavone was a Las Vegas police officer who was fired over allegations that he had a violent confrontation with a woman suspected of prostitution. (Facebook)

A former Las Vegas police officer was sentenced Thursday to a year in prison for using excessive force during the arrest of a woman he suspected was a prostitute.

Richard Scavone, 51, pleaded guilty in September to one count of deprivation of rights under color of law, a misdemeanor.

U.S. District Judge Richard Boulware also ordered Scavone to serve a year of supervised release, pay a $20,000 fine and complete 300 hours of community service after his imprisonment, according to the Justice Department.

Under a deal he cut with prosecutors, Scavone can no longer work as a police officer.

Scavone initially was charged with violating the civil rights of the woman when he used excessive force while arresting her in January 2015 and falsifying his report of the encounter to obstruct an FBI investigation, according to federal prosecutors. Scavone was wearing a body camera during the scuffle.

The woman has only been identified by her initials, A.O.

According to an indictment, Scavone handcuffed the woman on Jan. 6, 2015, near Tropicana Avenue and Interstate 15, and assaulted her several times. She suffered “bodily injury,” according to the indictment.

Scavone also falsified a use-of-force report about his confrontation with the woman, the indictment stated.

The woman was charged with littering and loitering, but those charges were dismissed, police said.