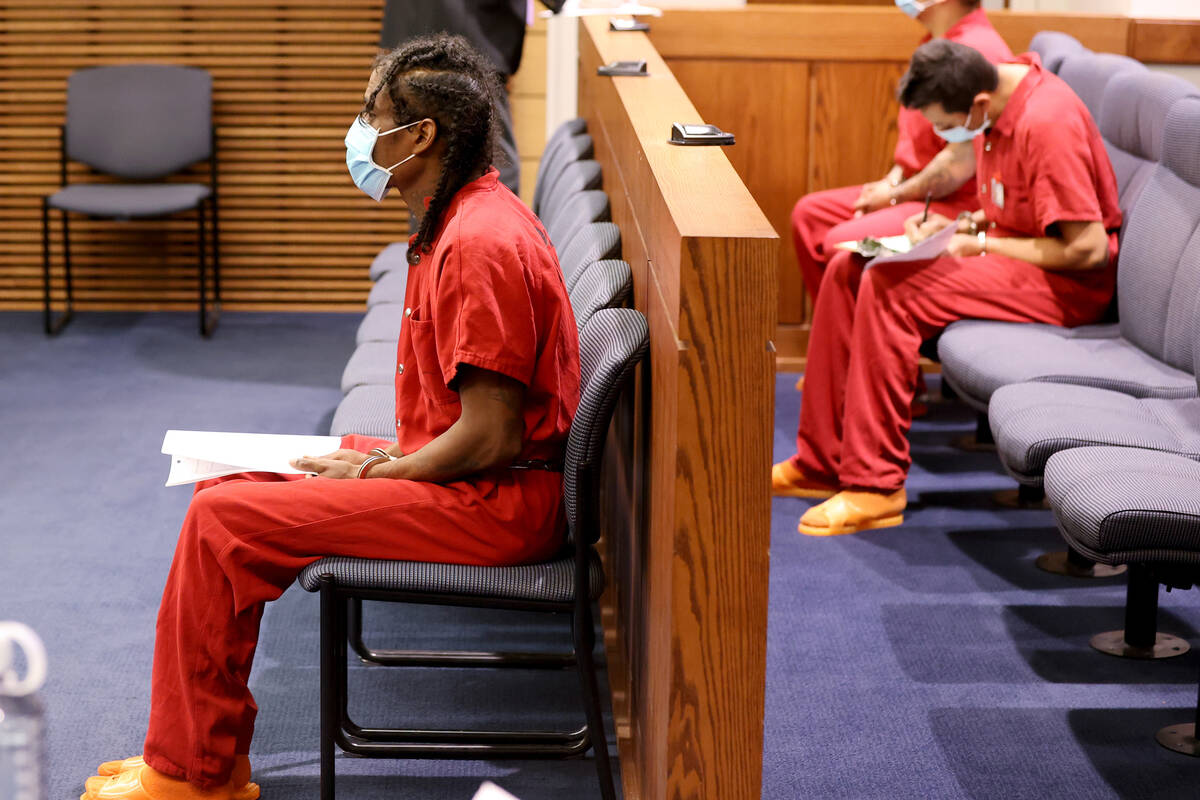 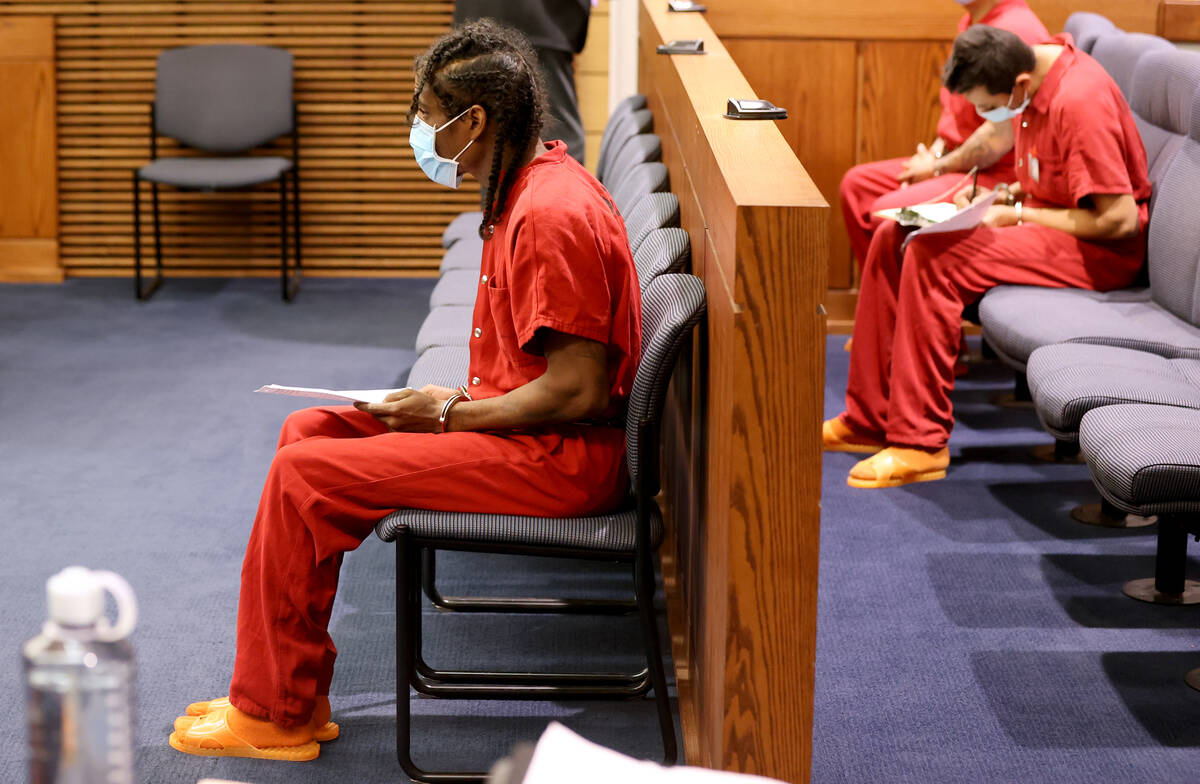 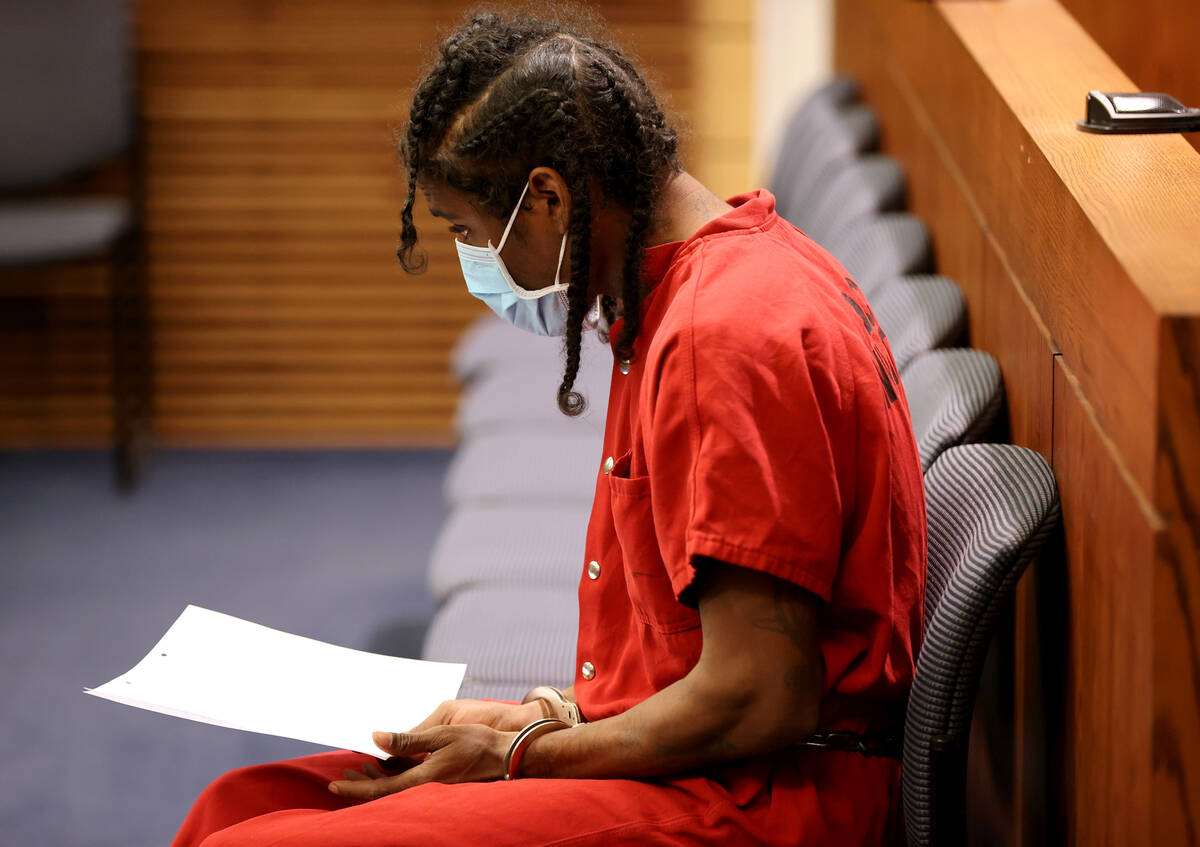 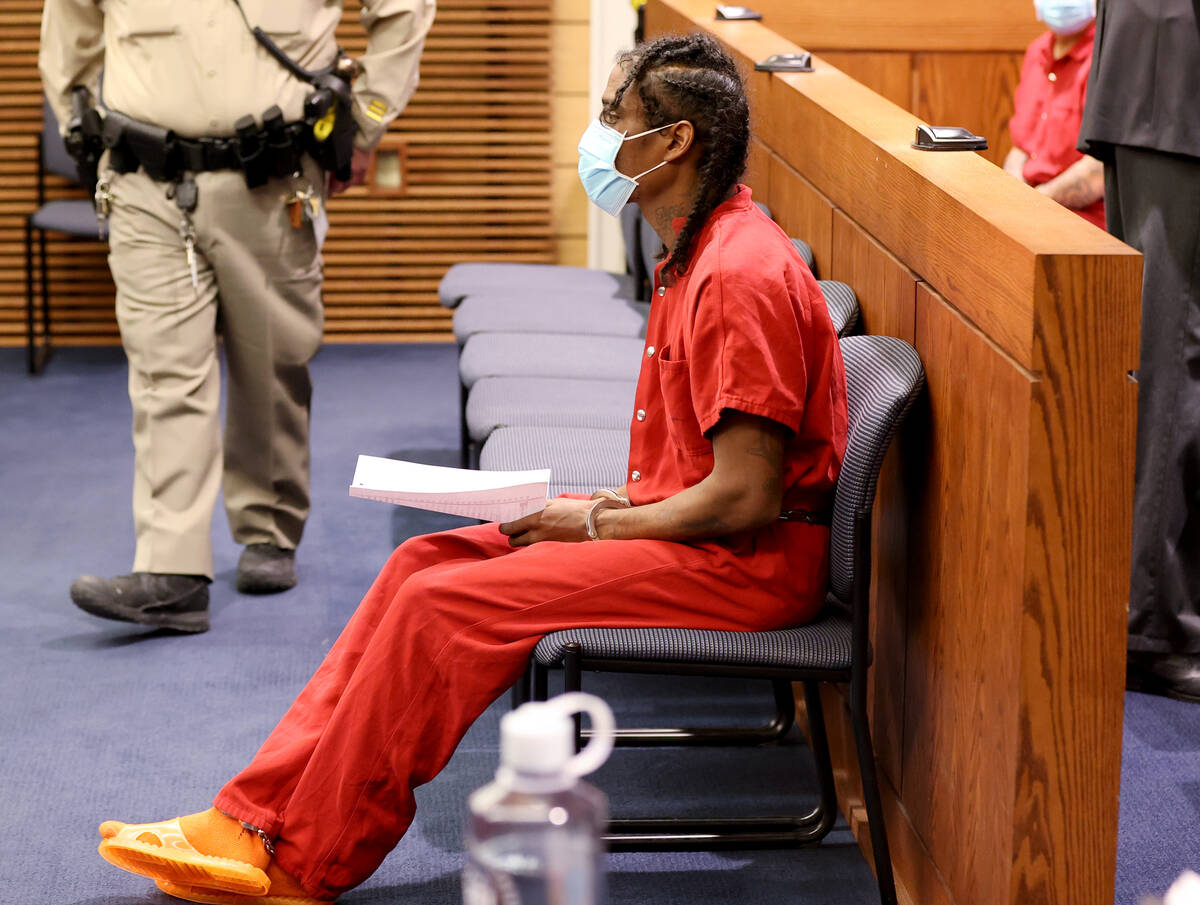 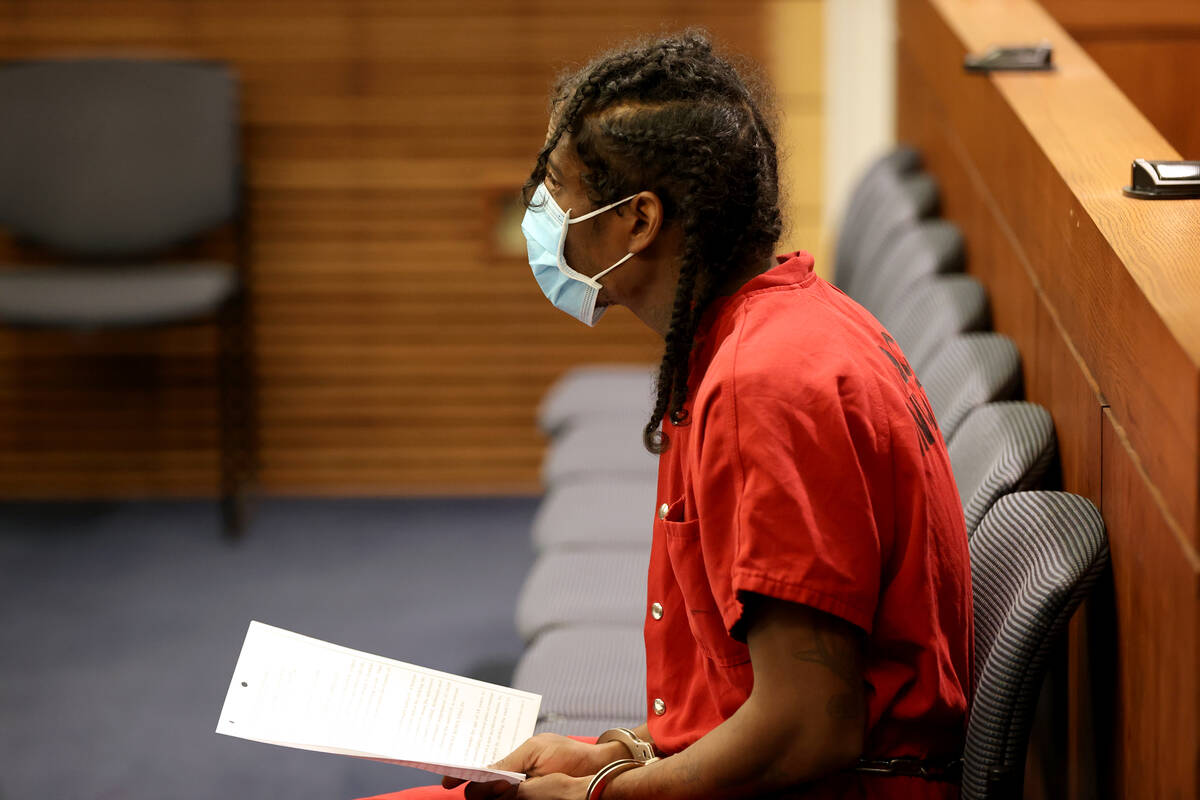 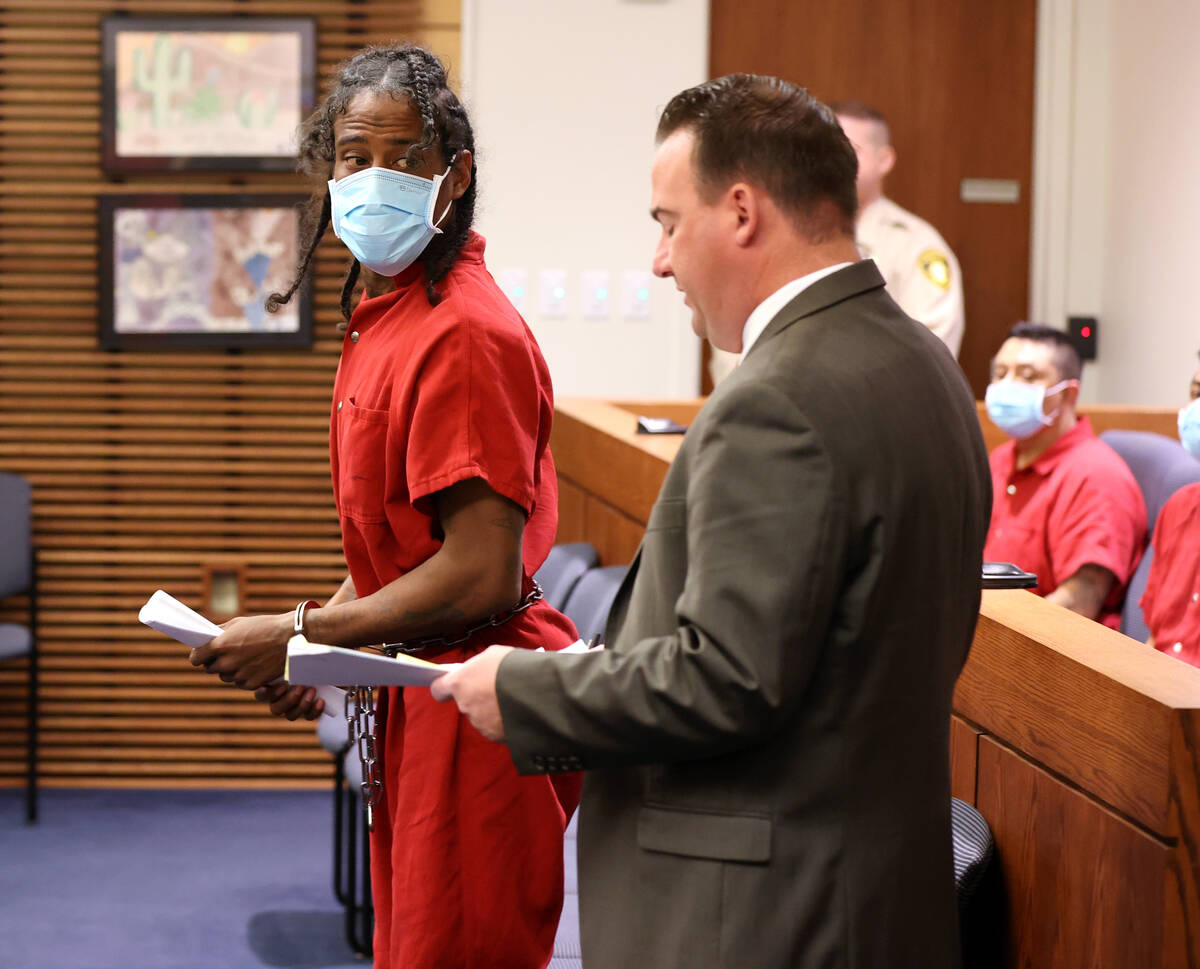 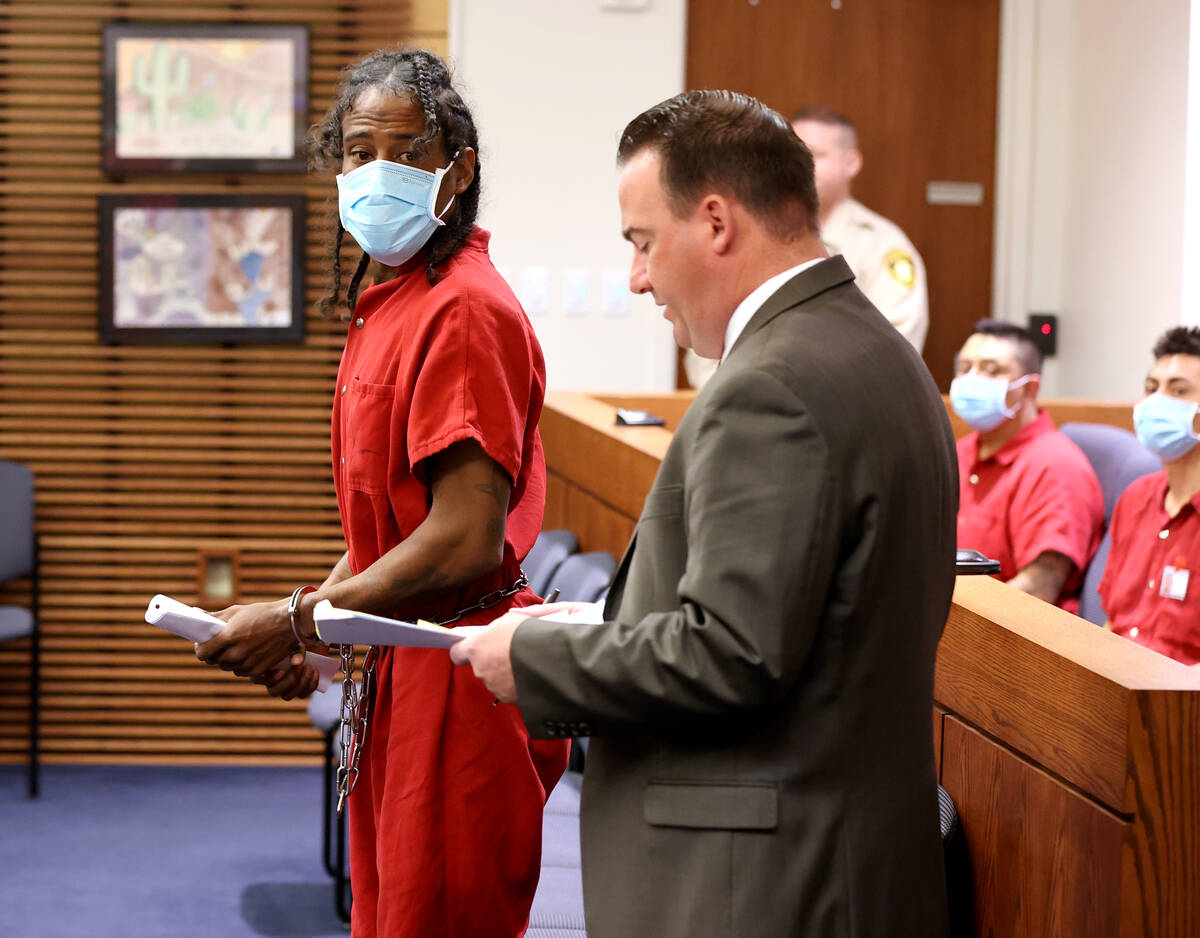 A man accused of beating his 5-year-old son to death made a brief court appearance Monday morning in Henderson.

Gerald Oglesby, 33, appeared in front of Henderson Justice of the Peace David Gibson Sr. at 9 a.m. Gibson assigned the Clark County public defender’s office to represent Oglesby. He was intially ordered held without bail, but bail was not addressed Monday.

Oglesby was arrested on charges of first-degree murder and child abuse Wednesday in the death of General Oglesby. Henderson police said in an arrest report for Oglesby that he confessed to whipping his son with an electrical cord, then striking the youth with a fatal blow to the stomach. The child was found dead at 1:30 a.m. at a home on the 700 block of Center Street.

General would have turned 6 next month, his grandmother, Maisha Phillips, 53, said in an interview last week.

“I got to get ready to bury him instead of getting ready to celebrate his life being 6,” she said.

An arrest report for Oglesby states he was the one who called dispatchers and told officers his son was unresponsive. The father said he was awarded joint custody of his son in February 2021, and that he had repeatedly whipped the child with an electrical cord. He then placed a slipper on his hand and struck the boy in the abdomen, police said.

“Gerald explained as soon as he struck (the child) in the abdomen, he knew he struck him too hard,” police said.

The boy vomited, and his breathing became labored, but his father did not immediately call the police. When the child stopped breathing, the father said, he did chest compressions but could not revive the boy before calling authorities.

Oglesby’s next court appearance is scheduled for May 2. Ryan Bashor of the public defender’s office declined to comment on Oglesby’s behalf.