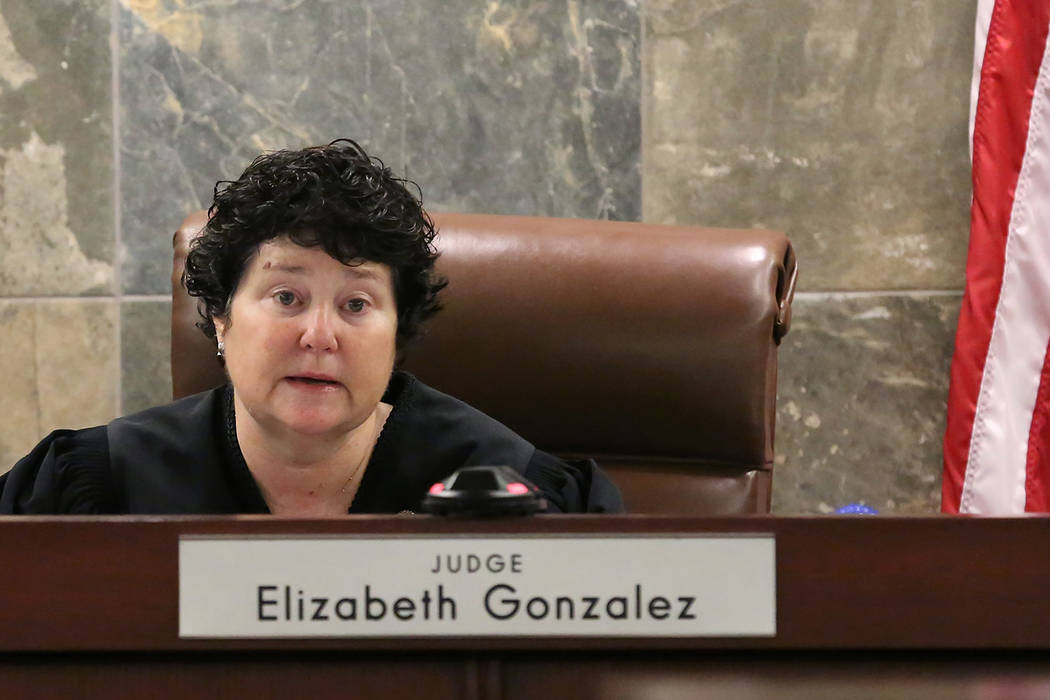 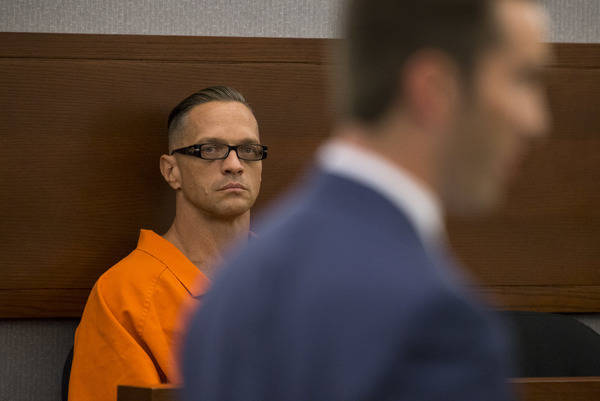 A judge on Friday prohibited the Nevada prison system from using its supply of a sedative in the lethal injection of condemned killer Scott Dozier, essentially halting the possible execution for the foreseeable future.

While District Judge Elizabeth Gonzalez denied a preliminary injunction regarding two other drugs in the state’s three-drug cocktail, Department of Corrections officials have stated repeatedly that they would only proceed with the trio of drugs in the execution protocol.

In a 43-page order handed down late Friday afternoon, Gonzalez wrote that prison officials obtained Alvogen’s sedative midazolam through “subterfuge,” adding that the purchase was made in “stark contrast” to previous attempts to buy medication for capital punishment.

Nevada’s prison director, James Dzurenda, testified earlier this month that he disregarded letters from three drug manufacturers who did not want their medication used in an execution.

He acknowledged receiving a memo from Alvogen months before the planned execution of Dozier.

He messaged Linda Fox, pharmacy director for the prisons, about the company’s concern. But Dzurenda did not return the sedative — which was obtained through a third party — to Alvogen, as the company had requested.

“Text messages between Fox and Dzurenda also support Alvogen’s allegation of a scheme,” Gonzalez wrote in her decision, ruling that Fox knew the third party had offered midazolam by mistake. “The state did not acquire the Alvogen midazolam product in good faith, and it did so knowing that it violated Alvogen’s property rights.”

Gonzalez recognized that prohibiting the drug “may harm the interests of the state, the victims, and the public in timely enforcement of a lawful capital sentence.” But she also wrote that the drug companies’ association with the death penalty could result in a discontinuation of the products and potentially harm people who need the medication.

Hikma Pharmaceuticals, makers of the pain killer fentanyl, and Sandoz, which produces a paralytic, had made state officials aware that they objected to using the drugs in an execution long before Dozier was supposed to be put to death.

Gonzalez ruled that all three companies could suffer irreparable harm to their reputations, along with lost sales, lost licensing and several other factors, if the drugs were used in an execution. She wrote that the impact is “largely intangible and occurs over a prolonged period of time.”

But she found that Hikma and Sandoz failed to act quickly enough to impose a distribution agreement, denying their request “while the court is disturbed by the conduct of the state in this matter, but after weighing the equities and balancing the hardships.”