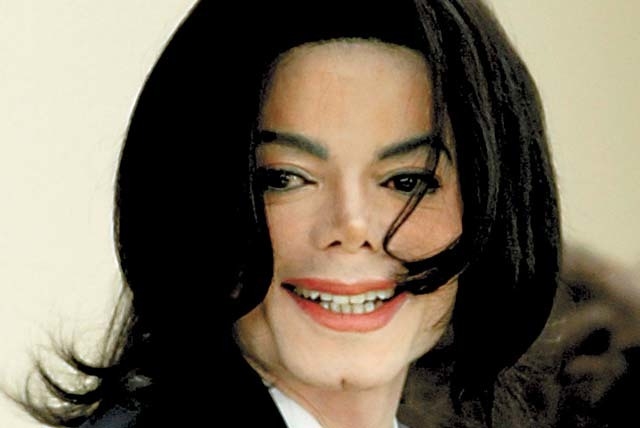 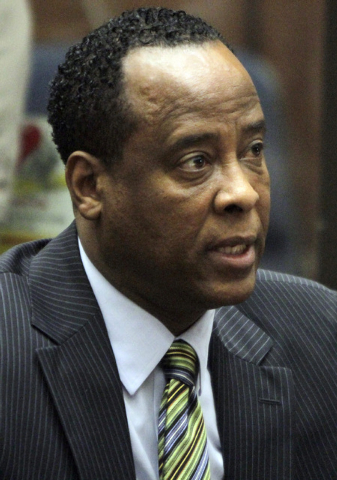 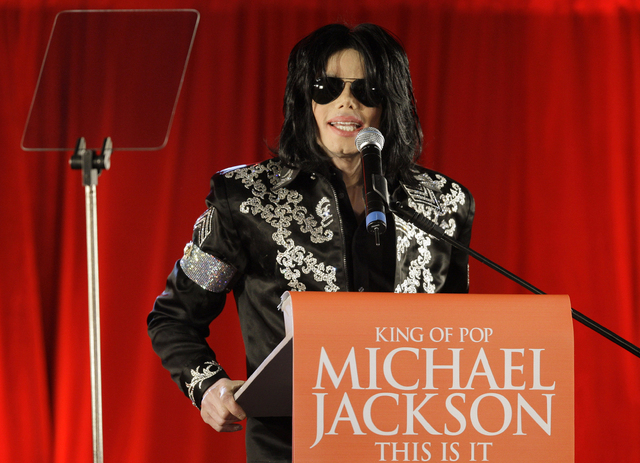 In this March 5, 2009 file photo, US singer Michael Jackson announces at a press conference that he is set to play ten live concerts at the London O2 Arena in July 2009, in London. A Los Angeles jury reached a verdict Wednesday Oct. 2, 2013, in Katherine Jackson's long-running negligence case against AEG Live LLC, which accuses the concert promoter of being responsible for hiring the doctor convicted of killing her son in 2009. (AP Photo/Joel Ryan, File) 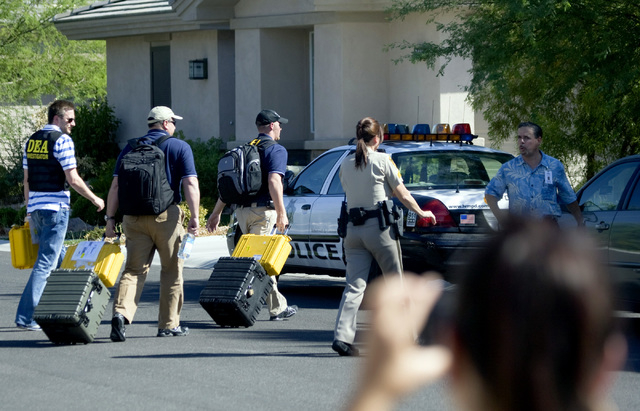 Drug Enforcement Administration agents arrive at the home of Dr. Conrad Murray in Red Rock Country Club on Tuesday, July 28, 2009, as they move forward with their investigation into the death of pop superstar Michael Jackson. Murray was reportedly one of Jackson's personal physicians and the DEA served out search warrants to look for evidence of improperly prescribing drugs to the singer, leading to his death. (File, JEFF SCHEID/LAS VEGAS REVIEW-JOURNAL) 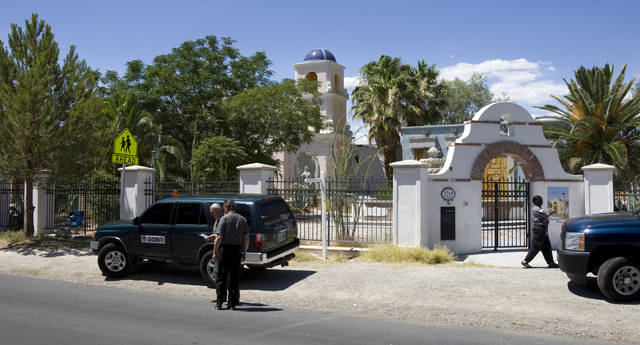 The former residence of pop superstar Michael Jackson, at 2710 Palomino Lane in Las Vegas, is shown Saturday, June 27, 2009. Five security guards, including two supervisors who declined to give their names, watched the front of the home. (File, K.M. CANNON/LAS VEGAS REVIEW-JOURNAL) 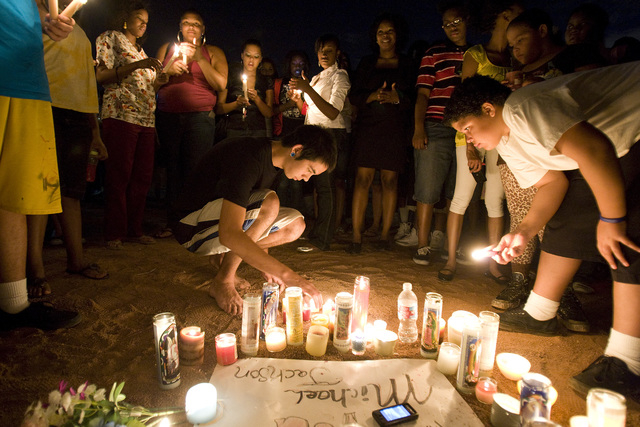 In Las Vegas, AEG Live operates the Colosseum at Caesars Palace and is in a partnership with MGM Resorts to build a new arena between the Monte Carlo and New York-New York.

The verdict was read Wednesday, roughly five months after opening statements in the case filed by Jackson’s mother.

Katherine Jackson sought to hold AEG Live LLC responsible for her son’s death, arguing that it hired Dr. Conrad Murray to be the singer’s physician without considering whether he was fit for the job.

AEG Live denied any wrongdoing and said it was Jackson who hired Murray.

Murray was convicted in 2011 of involuntary manslaughter after giving Jackson the overdose as he prepared for a series of comeback shows.

The Jackson family matriarch was seeking hundreds of millions of dollars in damages for herself and her son’s three children.