A Las Vegas judge on Wednesday refused to allow a man whose face and head are covered in neo-Nazi tattoos to withdraw his guilty plea in the slaying of a 75-year-old woman.

Bayzle Morgan, 27, entered his first-degree murder plea nearly a year ago after prosecutors said they would not seek capital punishment in the killing of 75-year-old Jean Main in her home in 2013.

When he entered his plea in April before District Judge Eric Johnson, Morgan’s lawyers said they planned to ask for a minimum of 21 years behind bars in the murder case. Morgan later was assigned to District Judge Michelle Leavitt’s courtroom, and he tried to back out of the deal.

His lawyers said that Morgan agreed to the plea in part because of his “comfort” with Johnson handing down the sentence.

Prosecutors are expected to ask a judge to send him to prison for life without the possibility of parole. His sentencing date has not been set.

According to prosecutors, Morgan broke into Main’s home while she was alone, pistol-whipped her over the head so hard that the trigger guard broke into pieces, then shot her in the back of the head.

2
Sisolak says relief for Nevada homeowners, renters in the works 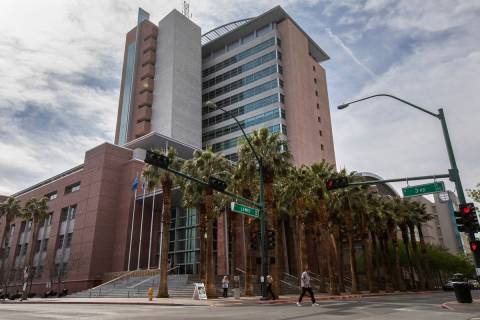 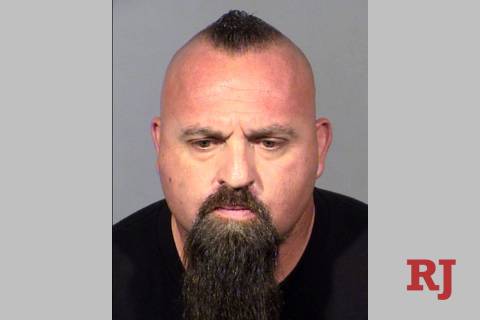 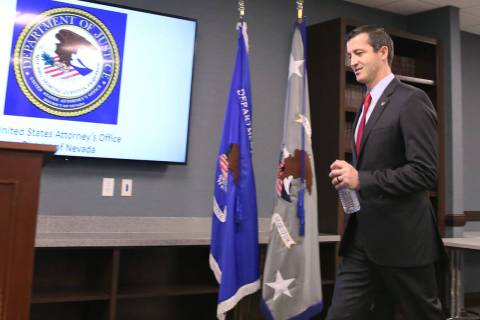 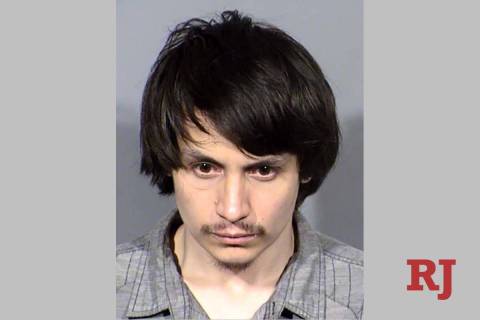 In a nearly empty courtroom, Daniel Lopez was sentenced to between 4½ and 15 years behind bars for killing his roommate in January 2019.