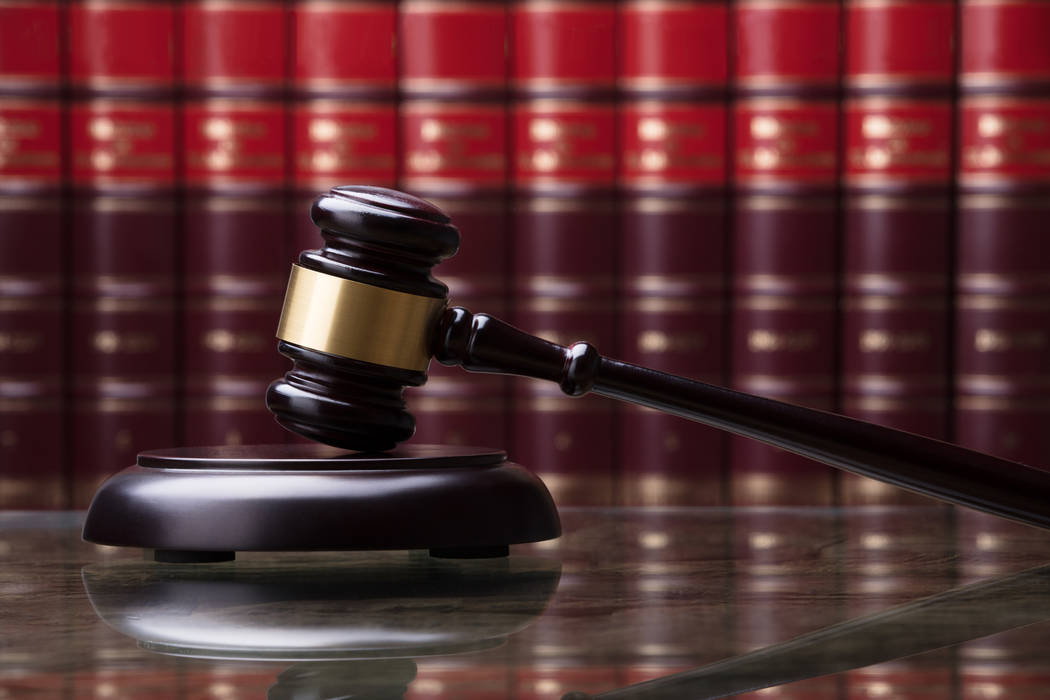 A 56-year-old Las Vegas man convicted of possessing more than 600 images of child pornography was sentenced Friday to a maximum 20 years in federal prison, according to the Justice Department.

Gilbert Davila Jr. was convicted of one count of possession of child pornography after a bench trial in April. He has previous convictions in California for unlawful sexual intercourse with a minor and lewd acts upon a child under 14, according to a news release from the U.S. Attorney’s Office in Las Vegas.

In August and October 2017, the National Center for Missing and Exploited Children received a report from an email service about possible child pornography uploaded by a user, the release said. The Metropolitan Police Department’s Internet Crimes Against Children Task Force then obtained a search warrant for that user’s information.

Metro found that the user’s account had more than 600 images depicting child sexual abuse and exploitation, according to the news release.

Davila told police he had been looking at child pornography for four to five years. He admitted that on the way to a police interview, he reset his phone and threw the phone’s battery and SIM card out the window to get rid of images and videos of child pornography.

The FBI helped Metro investigate the case. Davila will face lifetime supervision after his release from prison.