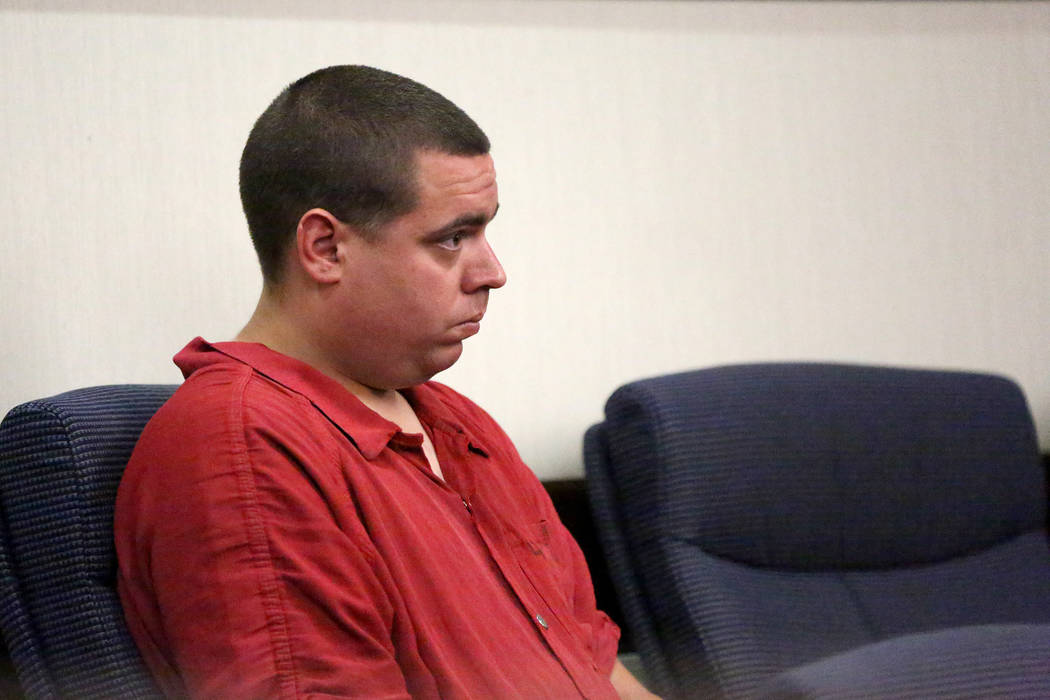 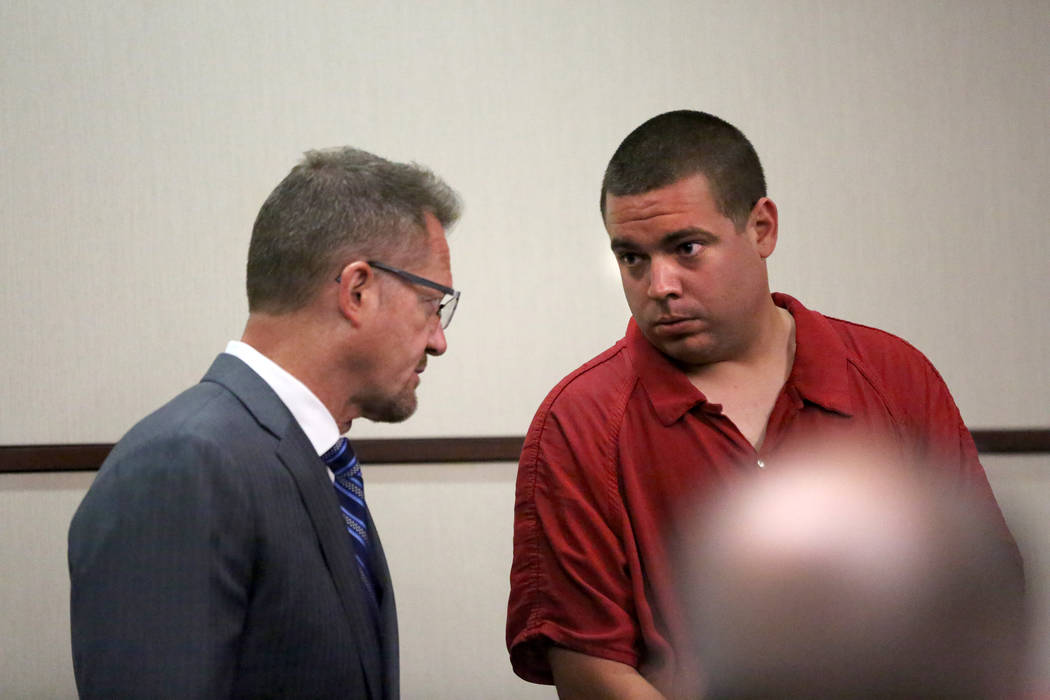 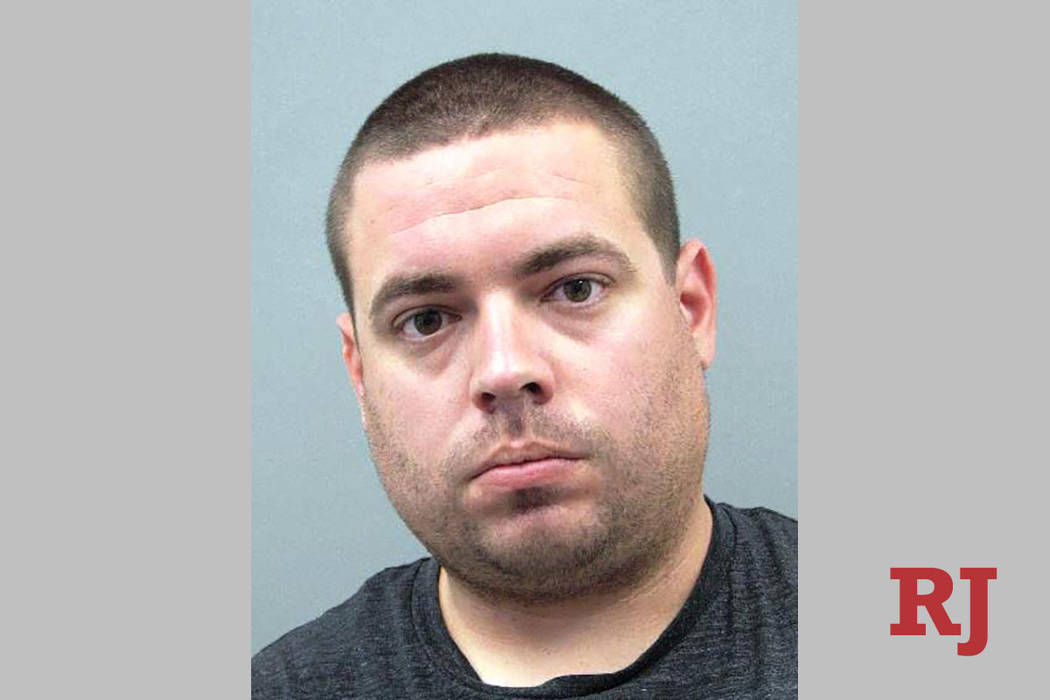 Matthew Terry, who remains free on $122,000 bail, has been indicted on 13 counts of lewdness with a child younger than 14, four counts of attempted lewdness, five counts of child abuse, one count of luring children through the use of a computer and one count of open and gross lewdness.

Deputy Attorney General Alissa Engler said prosecutors believe that Terry, 27, engaged in acts with boys dating to at least 2009, when he was a teenager.

“He was very particular in the ones he chose,” Engler said. “There was grooming that was done, and the conduct that was allowed was only to the extent the child would allow. His behavior is extremely concerning.”

Terry’s attorney, Robert Draskovich, told Chief District Judge Linda Bell that the alleged victims had been interviewed repeatedly by authorities, but “we haven’t really had our day in court to challenge (the allegations) yet. … He intends to fight these charges and maintains his innocence.”

Terry, a Henderson resident, is on unpaid leave from the Metropolitan Police Department, according to his lawyer. At the time of the arrest, Terry worked in the department’s northwest area command. He joined the force in February 2014.

The arrest reports show a common thread among the alleged victims: an absence of a father figure in their lives.

While free on bail, Terry, a youth sports coach for the past five years, was ordered to have no contact with minors, nor go near any schools, parks or youth centers. On Thursday, he turned over his passport to his attorney.