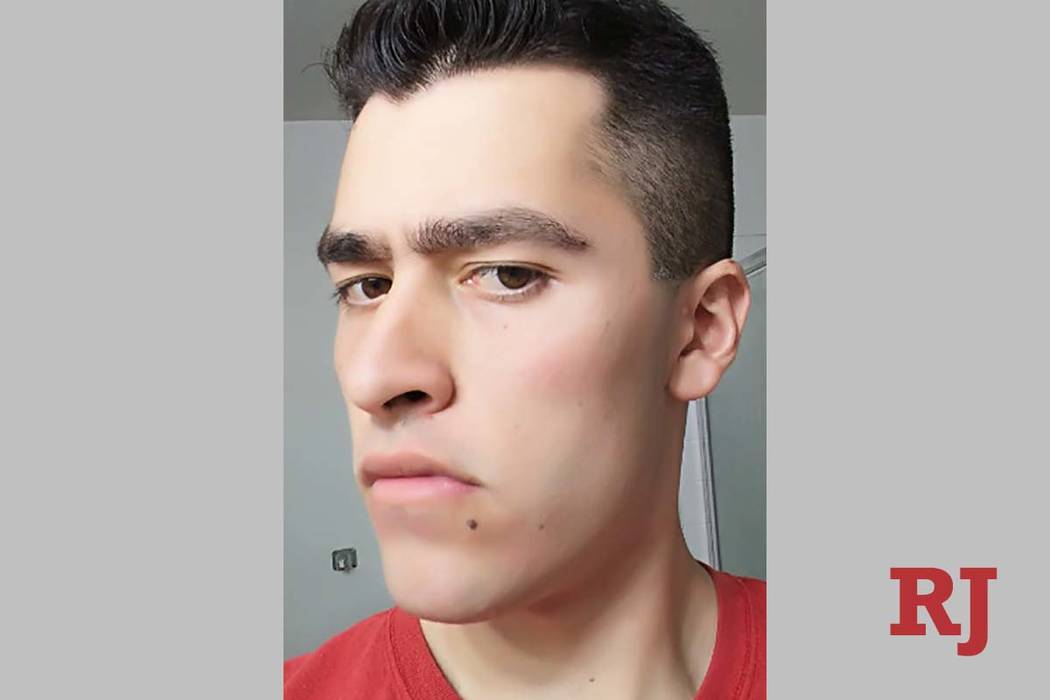 According to the agreement, Climo “expressed biases and hatred against various racial and religious groups.”

Climo had threatened to use Molotov cocktails and improvised explosive devices in an attack on Lev HaShem Messianic Synagogue, 3644 N. Rancho Drive, about 7 miles from his home, according to prosecutors.

Court papers stated that Climo sent a satellite image of the synagogue to an undercover FBI agent, highlighting a possible escape route after an attack.

During Monday’s hearing before Senior U.S. District Judge James Mahan, Climo stood with closed fists at a podium, mostly answering “yes, your honor” and “no, your honor,” to a series of standard questions.

When the judge asked Climo what he did to result in his plea, he responded: “Your honor, I possessed materials needed to construct a destructive device, your honor.”

According to the plea agreement, Climo claimed the unidentified bar catered to LGBTQ customers.

Climo, 24, is expected to face about three years in prison at a March sentencing, according to the agreement. He will avoid trial, and be required to undergo mental health treatment and electronic computer monitoring after his release from prison.

The charge stems from bomb-making materials found at his Las Vegas home, the Department of Justice has said.

As Climo stood before the judge wearing a yellow jail jumpsuit and orange rubber shoes, Aaron Rouse, special agent in charge of the FBI’s Las Vegas field office, and more than a dozen agents watched from the courtroom gallery.

“Law enforcement’s swift action on this case, and today’s resulting guilty plea, is part of DOJ’s national strategy to disrupt and proactively stop potential bias-motivated mass violence,” Trutanich said in a news release. “The defendant’s threats of violence — which were motivated by hate and intended to intimidate or coerce our faith-based and LGBTQ communities — have no place in this country.”