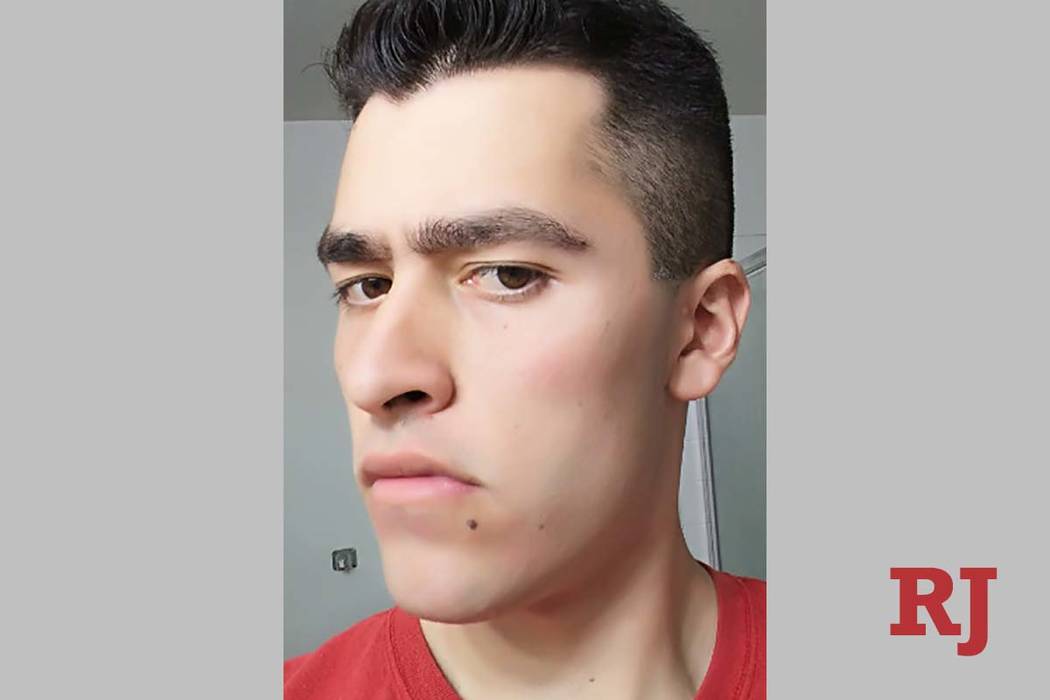 A Las Vegas man will plead guilty to a federal weapons charge stemming from allegations that he planned to bomb a synagogue or shoot people at a fast-food restaurant or a bar catering to LGBTQ customers, court records show.

Climo, 24, is due to plead guilty Feb. 10 and will face about three years in prison, according to the agreement. He will avoid trial and have to undergo mental health treatment and electronic computer monitoring during supervised release after prison. The charge is in connection with bomb-making materials found at his home, the Department of Justice has said.

Climo was arrested Aug. 8 and remains in federal custody on a charge of possessing “firearms, specifically destructive devices.” He could have faced up to 10 years in prison and a $250,000 fine if convicted. He is accused of plotting to attack a Las Vegas synagogue, a local Anti-Defamation League office and a bar in the Fremont Street area of downtown Las Vegas that he believed catered to the local LGBTQ community.

The investigation into Climo by a terrorism task force began in April 2019.

Rabbi Jered Hundley has previously told the Review-Journal that the unidentified synagogue Climo planned to attack is his, the Lev HaShem Messianic Synagogue at 3644 N. Rancho Drive.

Hundley has said that before the arrest was announced to the media in August, an FBI agent called him directly to alert him of the planned attack, which included talks of using Molotov cocktails and improvised explosive devices on his congregation.

It’s unclear which Fremont Street bar prosecutors were referring to in the Climo complaint.

Toni Witten, the facilities and security manager at The Center, which serves the local LGBTQ community, previously told the Review-Journal that the FBI never notified operators of the establishment of Climo’s arrest as an agent did for Hundley.

Climo identified himself as a member of the Feuerkrieg Division, an offshoot of Atomwaffen, a U.S.-based neo-Nazi group that has been linked to several killings, including the 2017 shooting deaths of two men at an apartment in Tampa, Florida.

At the time of his arrest, Climo was employed as an Allied Universal security guard, but he was later fired.

During a talk Thursday at a local temple regarding anti-Semitism in the Las Vegas Valley, Sgt. Ashton Packe, who works with Metro’s counterterrorism section, said that with more reporting from the public, police can stop people such as Climo, who he said was going to plead guilty in the case.

Climo “definitely pinged our radar” before his arrest, Packe said. He noted that the 23-year-old appeared to have been “infected by this anti-Semitic rhetoric and propaganda.”

Packe told the crowd Thursday that because Climo is young, he may get the mental health care that Packe said he needs.

A spokeswoman for U.S. Attorney Nicholas Trutanich declined to comment about the development in one of several recent criminal cases against members of the far-right extremist group.

A U.S. magistrate judge who rejected Climo’s bid for release in August said the Feuerkrieg Division “encourages, and may even commit, violent attacks on people of the Jewish religion, homosexuals, African-Americans and federal infrastructures.”

The FBI alleged that Climo told an informant of detailed plans to attack a synagogue near his Las Vegas home and compiled a journal with sketches of attacks on a Las Vegas LGBTQ bar or a McDonald’s restaurant.

Climo described the McDonald’s attack as a suicide mission, and he “had very specific plans about attacking one specific synagogue near his house,” the magistrate judge wrote, including “wanting to light an incendiary device and having others join him to shoot people as they came out.”

In 2016, Climo appeared in a local TV news segment wearing a tactical vest, armed with an AR-15-style assault rifle and four 30-round magazines while “patrolling” a residential street in northwest Las Vegas. He told a reporter he was forming his own neighborhood watch. In an updated segment, Climo called off the watch after community objections.

Police have said he was not arrested at that time because Nevada does not prohibit people from openly carrying firearms.

The FBI confiscated an AR-15 assault-style weapon and a bolt-action rifle from Climo’s home when he was arrested last year. Agents reported finding hand-drawn schematics and component parts of a destructive device, including flammable liquids, oxidizing agents and circuit boards.

The Review-Journal’s previous attempts to reach Climo’s family have been unsuccessful.

The Associated Press and Review-Journal staff writer Katelyn Newberg contributed to this report.