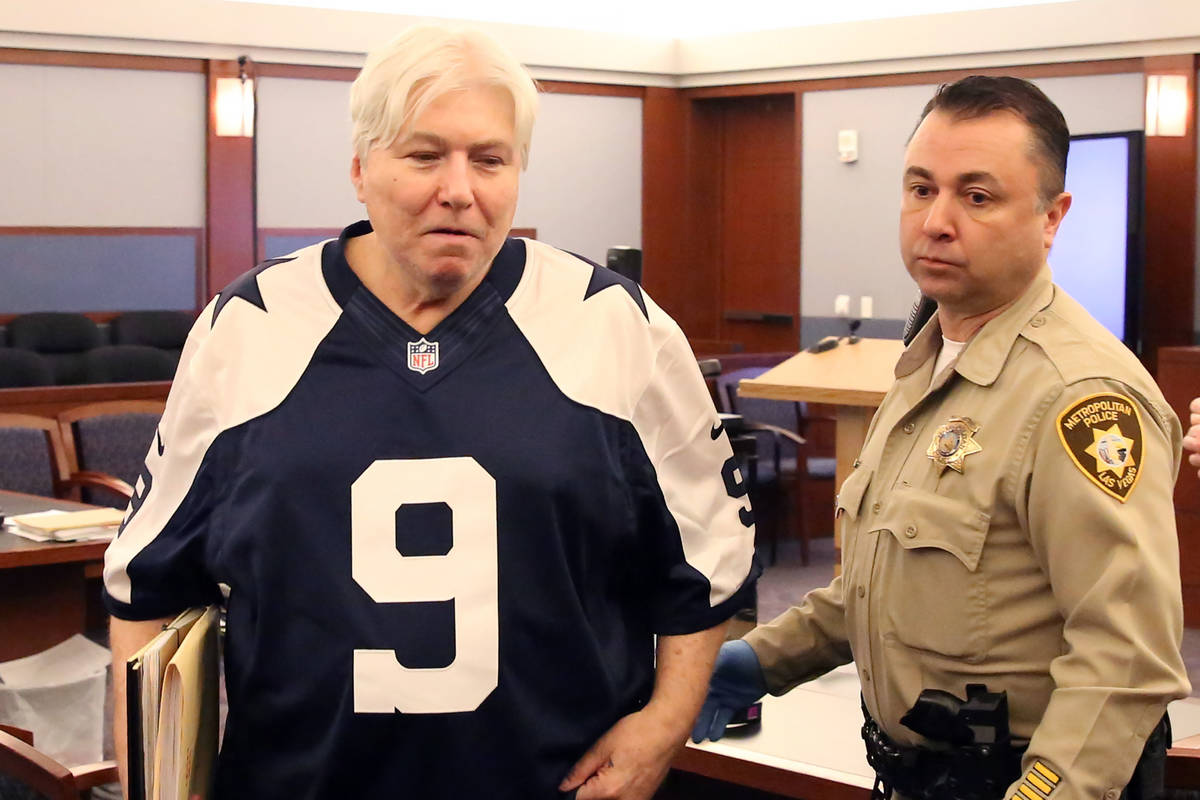 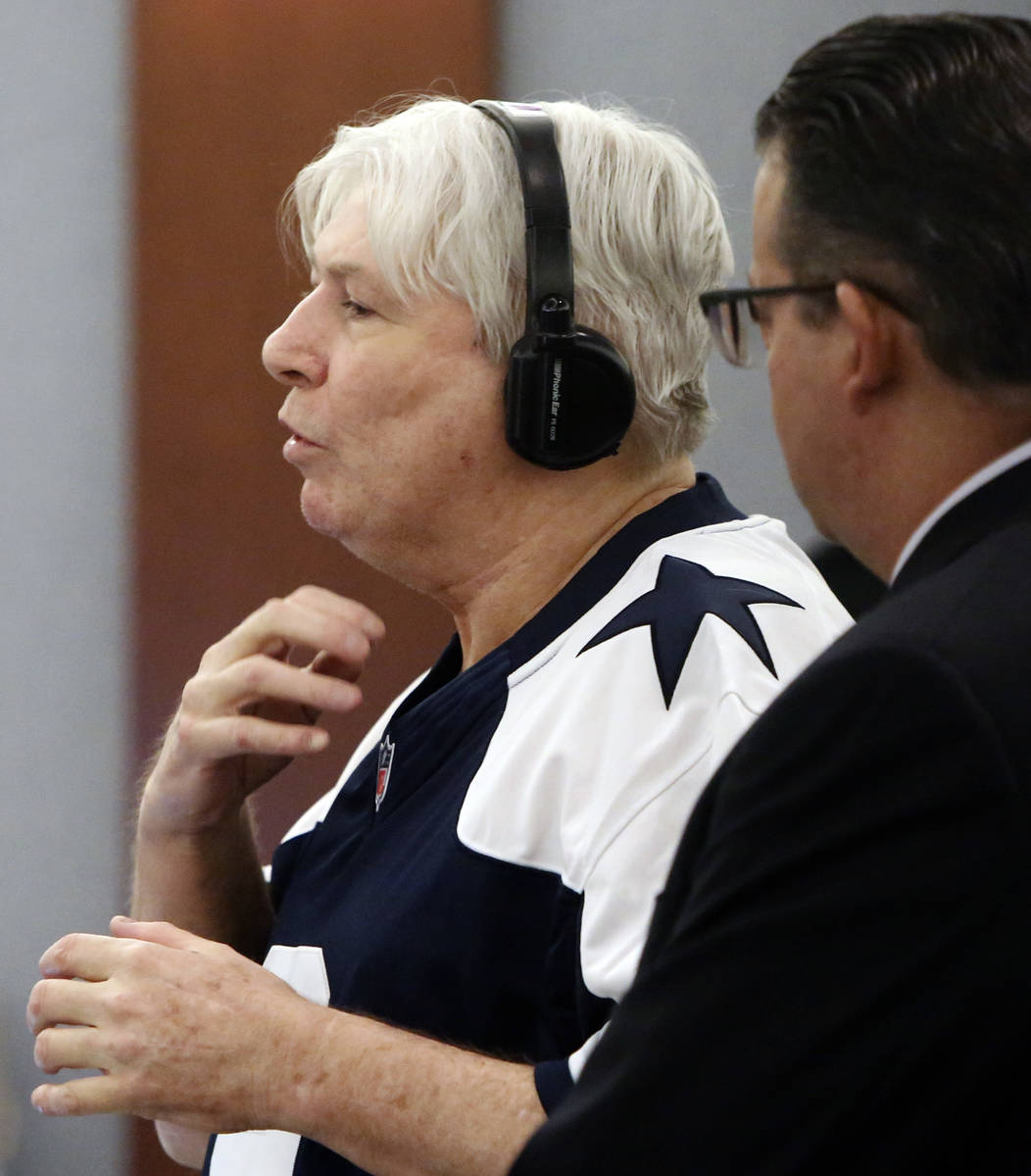 The Nevada Supreme Court on Thursday reversed the murder conviction and punishment for a man sentenced to die for the killings of his sixth wife and a supposed hitman.

Thomas Randolph, now 65, was convicted in 2017 of two counts of first-degree murder with use of a deadly weapon and one count of conspiracy to commit murder in the deaths of his wife, Sharon Causse, and the man prosecutors said he hired to kill her, Michael James Miller.

In a unanimous decision penned by Justice Abbi Silver, the high court decided that a jury should not have heard that evidence, which justices called “problematic,” because Randolph was acquitted in the 1986 death of Becky Randolph.

“Ultimately, the State lured the jury into finding (Thomas) Randolph guilty based on myriad other bad acts that were not even marginally relevant for a nonpropensity purpose, rather than constraining the testimony to evidence relevant to the charged offenses,” Silver wrote. “We cannot look to the prior-bad-act evidence to conclude that the error in admitting that evidence was harmless.”

State law prohibits evidence of prior “bad acts,” unless prosecutors prove “something other than the defendant’s criminal propensity,” according to the decision.

After his sixth wife was found dead in the couple’s northwest valley home, Randolph had told Metropolitan Police Department investigators that he noticed a man in a black ski mask after finding his wife shot in the head in May 2008. He brushed up against the man and shot him five times, he said.

Prosecutors said Randolph’s story did not make sense, and they tried to show jurors evidence of similarities between the two killings and the death of his second wife.

Reached Thursday, Randolph’s lawyer, Sandra Stewart, said she had not read the high court’s decision. When informed that his conviction was reversed, she said, “Well, that’s good news.”