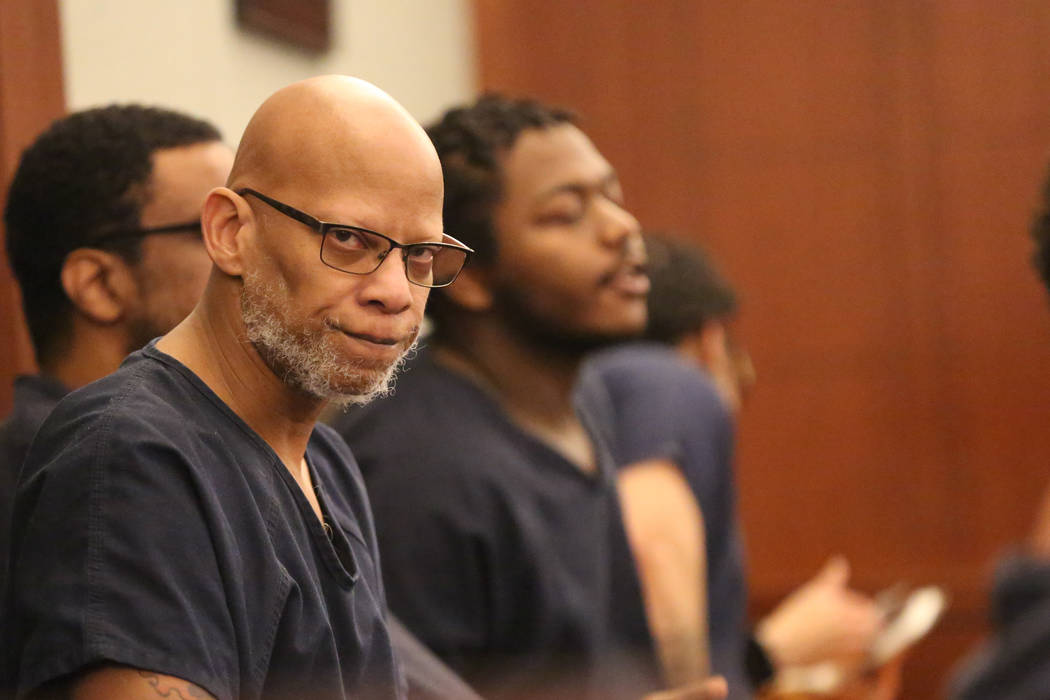 Prosecutors will not seek capital punishment for a former Las Vegas police officer charged in a woman’s 1997 shooting death.

Earlier this year, investigators said they discovered DNA evidence that linked Sewall to the May 1997 slaying of 20-year-old Nadia Iverson.

Sewall faces one count of murder with a deadly weapon. A Clark County grand jury did not sign a true bill for a sexual assault charge, which Sewall had previously faced. In January, Sewall told police that he paid Iverson money for sex and that she was shot during their sexual encounter, according to an arrest warrant.

Iverson’s body was found at a construction site near Washington Avenue and Martin Luther King Boulevard with a gunshot wound to the head, Las Vegas police said.

Her rape kit was not sent for testing until March 2016. Hers was among the nearly 6,500 untested kits that had accumulated in Southern Nevada from 1985 through 2014.

Sewall resigned from the force and was sentenced in 1999 to five years of probation after pleading guilty to two counts of oppression under color of law.