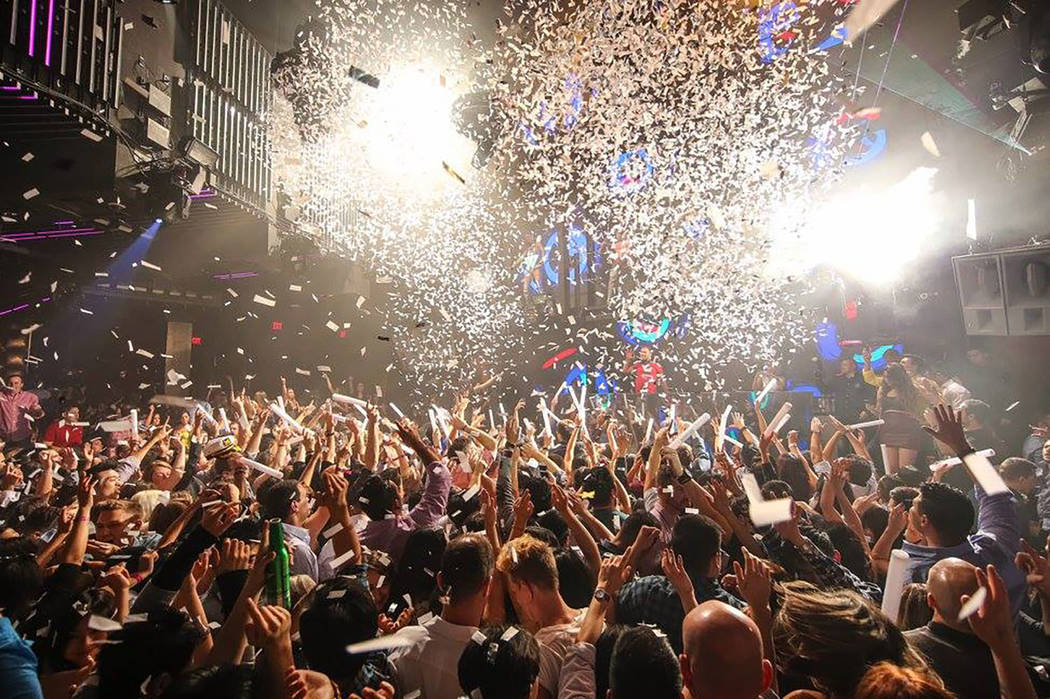 Lawyers for a former New York hedge fund manager who was attacked by security officers at a Cosmopolitan nightclub reached an undisclosed settlement agreement Friday, essentially wiping out a $160.5 million verdict returned earlier this week.

David Moradi’s attorneys had asked the same jury for an additional $483 million in punitive damages but settled with the casino, Marquee nightclub and Roof Deck Entertainment LLC in the midst of deliberations.

Lee Roberts, an attorney for Marquee, told jurors the compensatory award handed down Wednesday would have “financially annihilated” the company. He said the nightclub had since installed a security camera system that would preserve footage in areas where the attack occurred.

Reached outside court after the agreement, both Paul Padda, an attorney for Moradi, and defense lawyers declined to comment.

According to trial transcripts, Moradi managed a $1 billion hedge fund and earned $11 million in the year before he suffered a traumatic brain injury in April 2012.

Sara Sanguinetti, a juror who sat through the five-week trial told the Review-Journal that she believed the casino would not be affected by anything less than $400 million in punitive damages.

“There’s no way,” she said. “They can pay that. It’s not going to put a hole in them at all until you get to a certain amount, and they deserve to be pinched a little bit.”

Around the same time as the settlement was reached, six jurors on the eight-member panel had agreed on $49 million in punitive damages, she said.

“I would have given him everything, the way we saw the evidence,” Sanguinetti said.

According to the 2014 lawsuit Moradi filed against Nevada Property 1 LLC, which owns the casino and nightclub, and Roof Deck Entertainment LLC, a nightclub manager and security officers forced Moradi into a security room and demanded his identification and credit card after he already had paid a bill of more than $10,000.

Moradi claimed in the lawsuit that security shoved him to the ground, repeatedly smashed his head against the concrete floor and held his head down “with a high-degree of pressure.”

Defense attorneys argued at trial that a dispute about Moradi’s signature arose as he was closing out his $10,000 tab. They also argued that when a general manager tried to tell him there was a problem with his signature, Moradi head-butted him, according to trial transcripts.

Sanguinetti said she watched two minutes of video from the encounter and saw no head butt.

Lawyers for the casino and nightclub told jurors that Moradi did not suffer a brain injury or permanent damage during the incident.

Another Moradi attorney, Rahul Ravipudi, pointed to a culture of “profits over safety” and said Moradi was a VIP guest at the nightclub when he was “assaulted, battered and falsely imprisoned.”

He became disoriented during the attack, and stopped in a restroom after he was escorted out of the casino, according to his lawsuit. He noticed his injuries, and when he returned to the Wynn, where he was staying, a VIP host “became alarmed” when he saw his condition and arranged for a Wynn driver to take him to Desert Springs Hospital.

A Las Vegas neurosurgeon later diagnosed him with a traumatic brain injury. He had also suffered a bruised right eye, head swelling and soreness in the arms, knees and neck.

As a result of his injuries, his hedge fund shut down, and Moradi is unable to get work in the field.