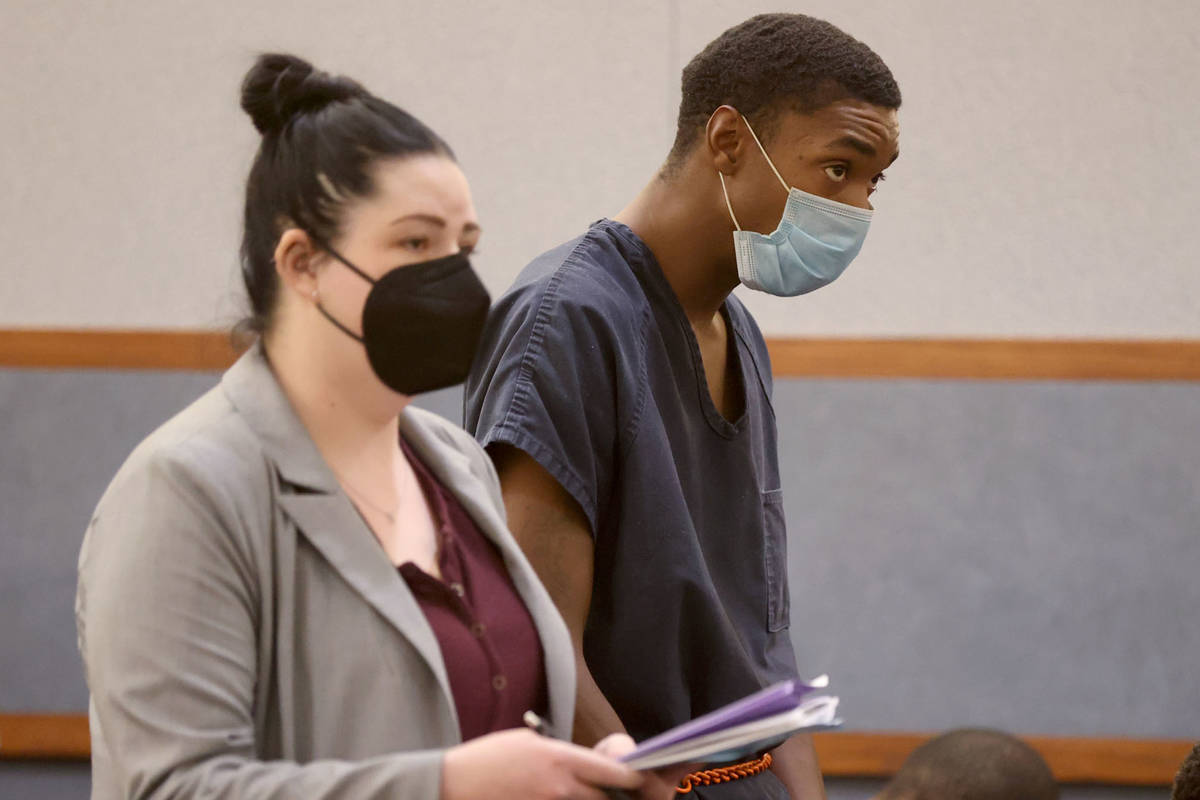 Kevin Osborne appears in court at the Regional Justice Center in Las Vegas Tuesday, April 13, 2021. Osborne, 30, faces charges of murder and discharging a gun at or into an occupied vehicle in connection with a Friday shooting. (K.M. Cannon/Las Vegas Review-Journal) @KMCannonPhoto 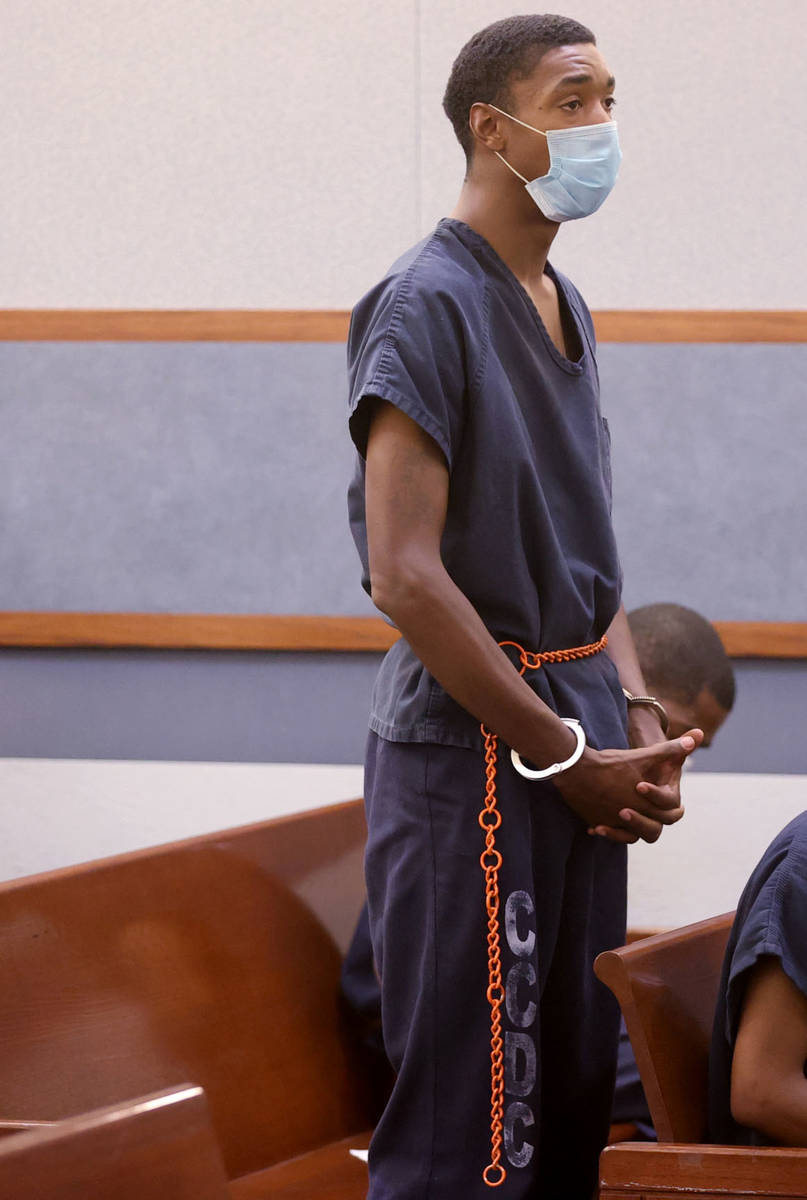 Kevin Osborne appears in court at the Regional Justice Center in Las Vegas Tuesday, April 13, 2021. Osborne, 30, faces charges of murder and discharging a gun at or into an occupied vehicle in connection with a Friday shooting. (K.M. Cannon/Las Vegas Review-Journal) @KMCannonPhoto

A man charged in what police called a “prostitution-related” killing was ordered held without bail Tuesday.

Kevin Osborne, 30, faces charges of murder and discharging a gun at or into an occupied vehicle in connection with the Friday shooting. He appeared Tuesday before Las Vegas Justice of the Peace Harmony Letizia.

Another man dropped 27-year-old Candice Cooks off at University Medical Center that morning, police said, and she later died at the hospital from a gunshot wound to the back or chest.

Investigators said Cook was shot about 4 miles away at an apartment complex on the 1800 block of North Decatur Boulevard.

Police believe the shooting was “over a prostitution-related theft,” according to homicide Lt. Ray Spencer. Police said Cook was sitting in her boyfriend’s car when Osborne, who lived at the complex, fired into the vehicle and hit her. Her boyfriend drove her to the hospital.

Osborne is due back in court next month.