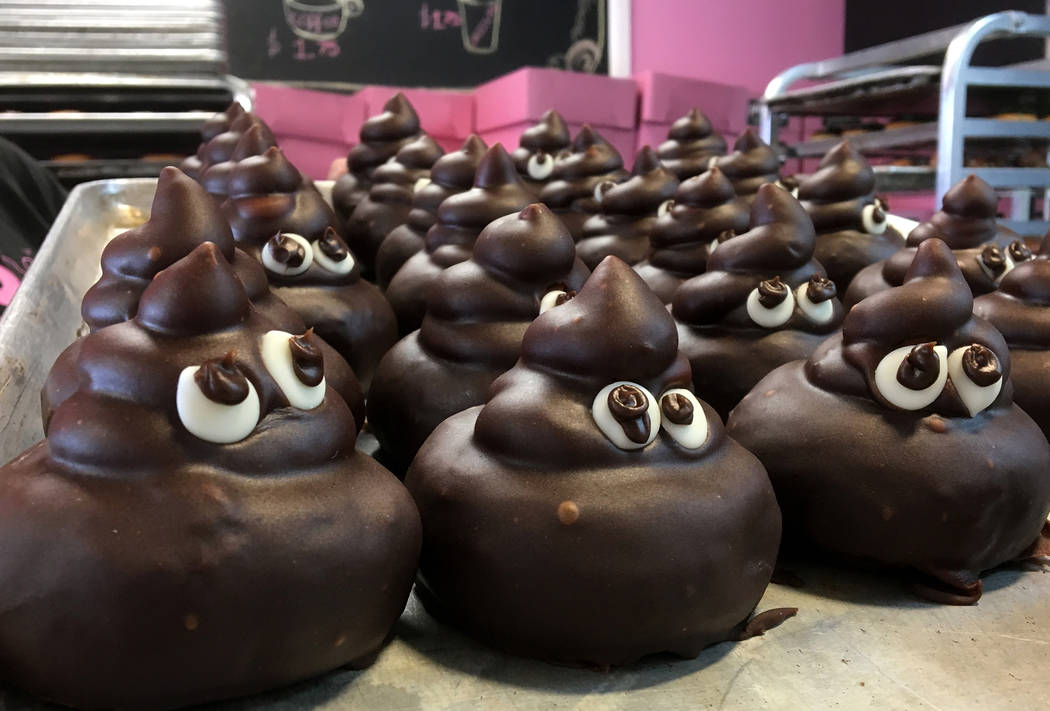 Poo emoji doughnuts are part of a lawsuit by Pinkbox Doughnuts who alleges a competitor is copying their trade secrets, designs and recipes. Wednesday, March 20, 2019. (Michael Quine/Las Vegas Review-Journal) @Vegas88s 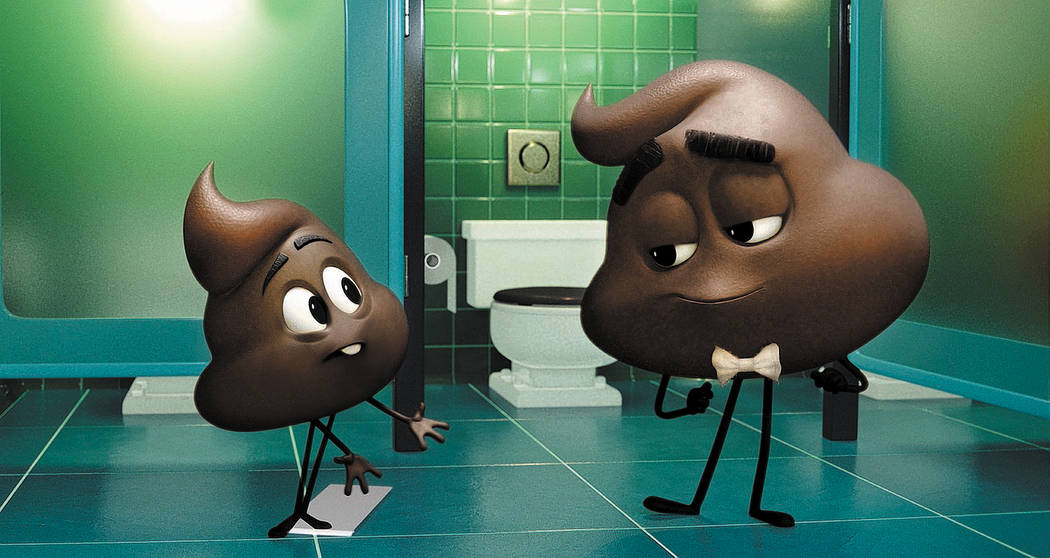 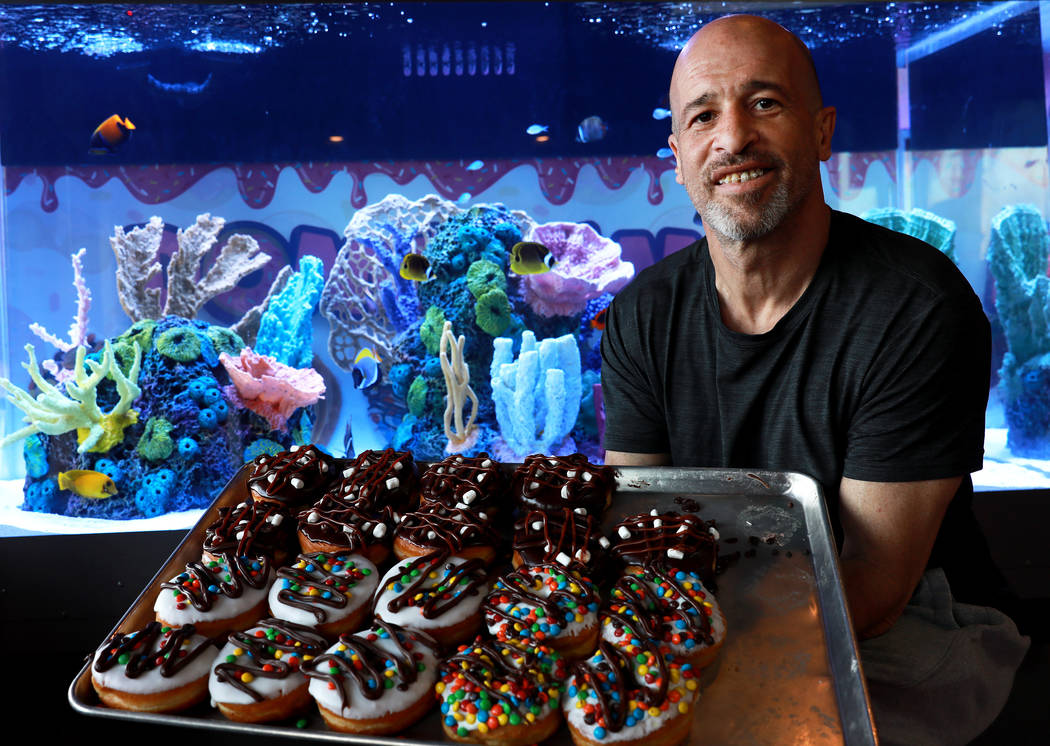 Brett Raymer, a star of the TV show "Tanked" and a partner in Donut Mania, poses for a photo at his shop in Las Vegas on Friday, March 9, 2018. (Las Vegas Review-Journal)

Las Vegas’ gourmet doughnut business has become so competitive, one local company has filed a lawsuit alleging that a rival went to extremes in order to be No. 1 when it comes to selling pastries shaped like No. 2.

Pinkbox Doughnuts LLC has accused Donut Mania NV LLC of using the company’s trade secrets and intellectual property to copy, among other delicacies, its doughnut designed like a poo emoji.

The suit, filed Tuesday in Clark County District Court, claims damages in excess of $50,000 stemming from Donut Mania’s hiring of Pinkbox employees who had access to sensitive information including designs, recipes and manufacturing processes.

“We don’t comment on pending litigation, so there’s literally nothing I can say,” said Michael Crandall, senior vice president for The Siegel Group Nevada, Inc., which filed the suit on behalf of the plaintiffs. Pinkbox president Roberto Armanino couldn’t be reached for comment.

“Tanked” star Brett Raymer, though, a partner in Donut Mania and one of the named defendants, didn’t hold back.

“We’ve been in operation for three years and have never changed the way we run the business, and all of a sudden there is this lawsuit,” Raymer said Wednesday afternoon, after learning about the legal filing from a reporter. “This is a bullying lawsuit. It’s without merit. We have been operating fine. We have built the business using my name and the taste of my donuts.”

According to the lawsuit, after Pinkbox executive chef Amanda Bryant and chef Keith Bryant left the company March 4 to work for Donut Mania, the defendants requested that the Bryants share proprietary information. Since then, the suit alleges, Donut Mania began selling doughnuts identical to Pinkbox’s “unique designs such as the PB&J, the Unicorn, a ‘Poo’ emoji, the Cronut, and the Samoa.”

Raymer, who gained fame on the Animal Planet reality show as the COO of the Las Vegas-based Acrylic Tank Manufacturing, said two Pinkbox employees have jumped to Donut Mania, and three others have given notice and plan to do the same. But, he stressed, “I would never copy anything from a competitor.” Donut Mania has never sold a poo emoji doughnut, Raymer said.

The lawsuit claims the Bryants, who are not named among the defendants, left Pinkbox with “proprietary and protected trade secrets” including the recipe for its dough and “proprietary oil filtering method.” The defendants, the suit alleges, are now using that information, “to the detriment of Pinkbox.”

Pinkbox has two valley stores, one in Summerlin and one in Henderson.

As of Wednesday morning, Donut Mania’s online menu listed 48 varieties of doughnuts, including a PBJ and The Samoa. There was no unicorn to be found, and certainly no poo.