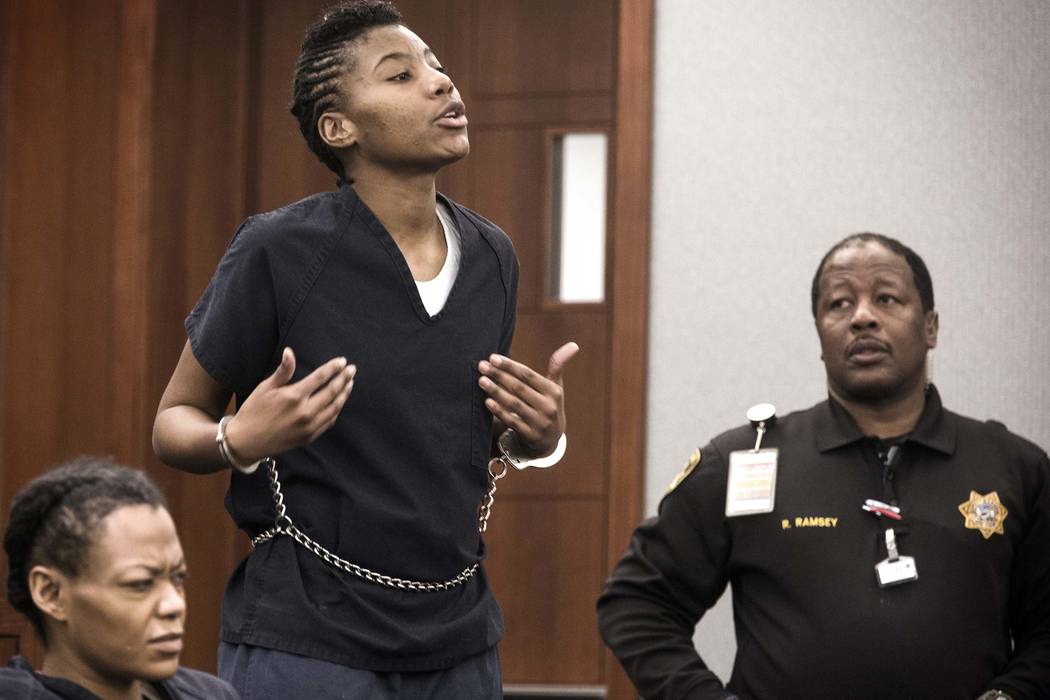 The trial has been pushed back to March 2020 for a woman accused of intentionally driving into pedestrians on a Las Vegas sidewalk in December 2015, killing one person and injuring at least 34 others.

Lakeisha Holloway has pleaded not guilty to murder and 70 other felony charges. Her trial had been set to begin next month.

Her public defender, Joseph Abood, said Friday he sought the delay due to the complexity of the case, the number of victims and witnesses, and concern about Holloway’s mental health.

She’s 28 and is held at the Clark County jail in Las Vegas after being found competent for trial in February 2017.

Holloway was from Portland, Oregon.

Jessica Valenzuela of Buckeye, Arizona, died in the crash a week before Christmas near the Paris Las Vegas and Planet Hollywood resorts.