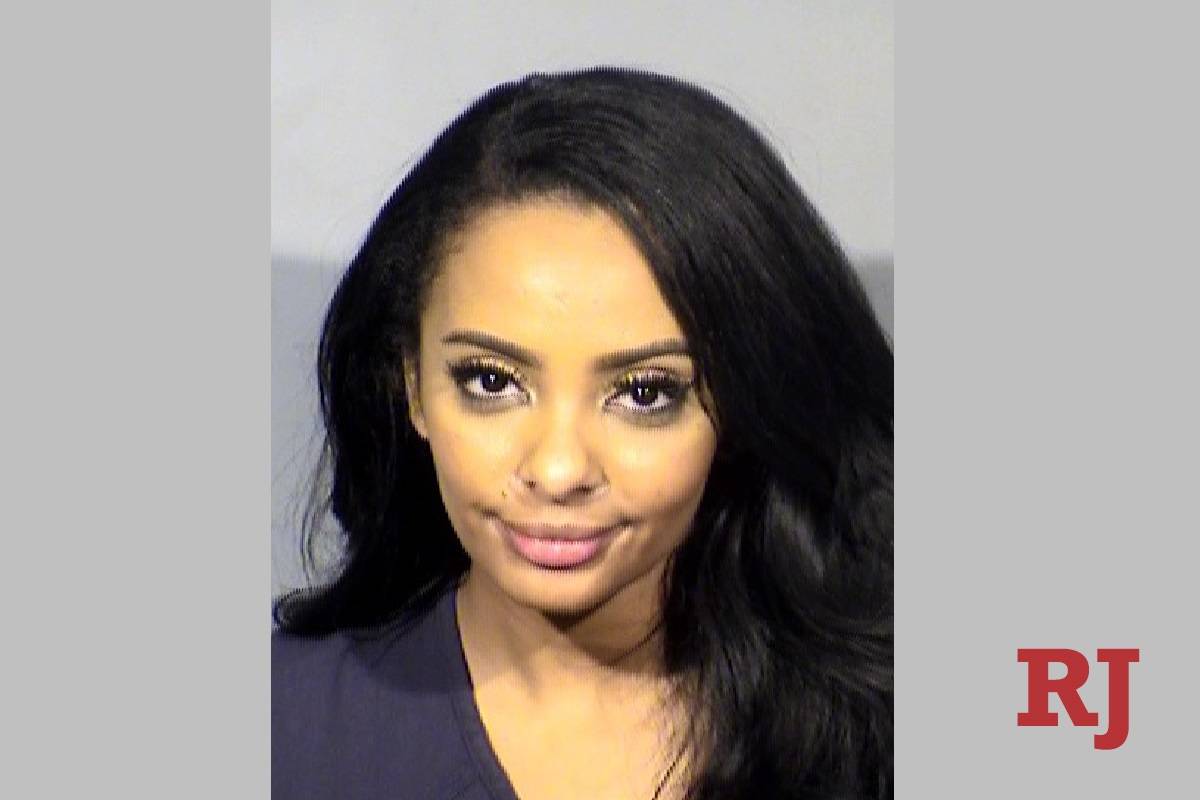 A local news anchor was arrested last month after she was found passed out behind the wheel of her car, according to a police report released Tuesday.

Feven Kiflegiorgis was arrested around 7:30 a.m. March 20 after she was found naked and asleep behind the wheel of her Audi, according to the report from the Metropolitan Police Department.

Her car was found in the travel lane on Matthew Avenue, near Paradise Road and East Windmill Lane, police said.

Kiflegiorgis told police she didn’t remember how she got to Matthew Avenue and stumbled out of her car. Officers reported a distinct smell of alcohol coming from her but she declined to submit her blood.

“Many of you have noticed I’ve been off air for a few weeks,” Kiflegiorgis said in a statement aired on Fox 5 last week. “As I move forward, I want you to know I have learned from this and I will continue learning.”

Kiflegiorgis was charged with reckless driving with a disregard for the safety of a person or property and sentenced last Wednesday to a $1,000 fine and driving school.

Her profile on the Fox 5 website says Kiflegiorgis was born in East Africa and grew up in California, where she studied journalism at California State University, Northridge. She started her career at KTLA in Los Angeles and worked in Bakersfield before coming to Las Vegas. She has held her current position at Fox 5 since November 2018, according to her LinkedIn profile.