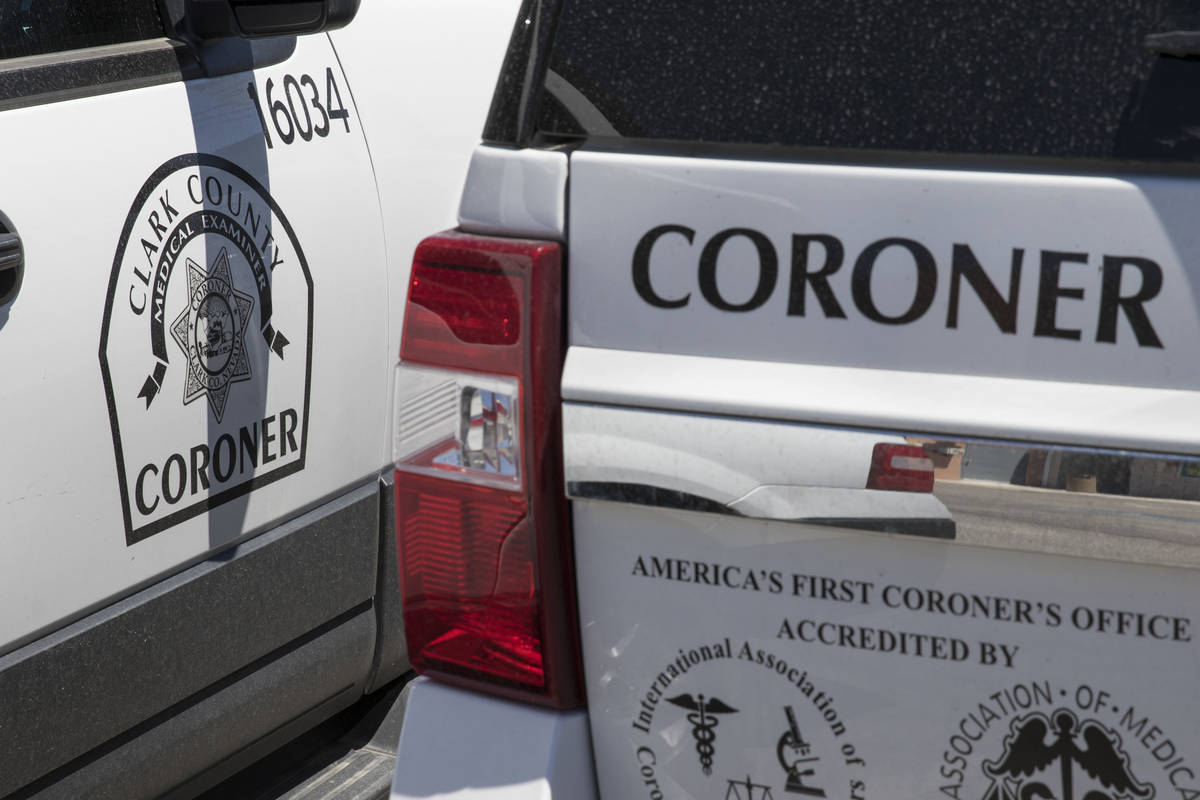 The Clark County coroner’s office has identified the 17-year-old boy shot and killed in east Las Vegas on Friday night.

Rejon Campbell died of gunshot wounds, and his death was ruled a homicide, the coroner’s office said.

Police were called to an apartment complex on the 3000 block of South Nellis Boulevard in response to a shooting around 9:55 p.m. Friday, when they found Campbell with multiple gunshot wounds.

Detectives believe Campbell was visiting a relative at the complex when he got into an argument with the relative’s roommate, police have said.

Campbell was taken to Sunrise Hospital and Medical Center, where he died.

The roommate, 26-year-old Ellis Neal, was arrested on suspicion of murder and is being held at the Clark County Detention Center without bail. He is expected in court Tuesday morning.