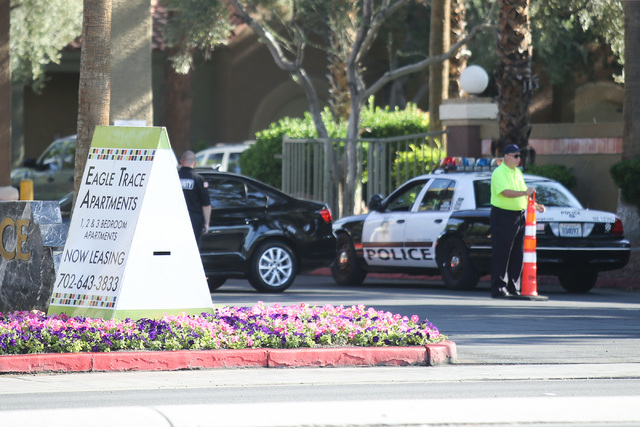 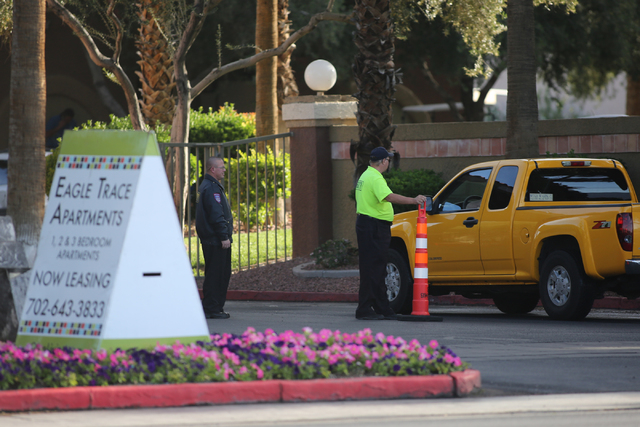 Police are investigating a shooting that left a teenager dead in northeast Las Vegas Friday morning.

Shots were fired from outside the apartment into one of the units, striking and killing an 18-year-old male from San Diego, Metro officer Jesse Roybal said.

There were at least two shooters who fired over 10 rounds into the apartment from two separate sides and there was one other person in the apartment at the time of the shooting, Roybal said.

The teenager was declared dead at the scene and no one is in custody, Meltzer said.

This does not appear to be a random act, police said.

The teenager’s identity will be released by the Clark County coroner once his family has been identified.